Nathan’s father has been arrested. He works for the Ministry of Defence and is accused of leaking top secret information. But as he is dragged into a police car, he gives Nathan a message. It leads to a riddle, but it’s not from Dad. It’s from an ex-Bletchley Park employee, Lily Kenley, and was written in 1940. Nathan begins to follow the clues left behind by Lily. But how can this war-time story link to his father’s fate? Hope for Dad’s appeal is fading fast. He must solve the puzzle. Time is running out. 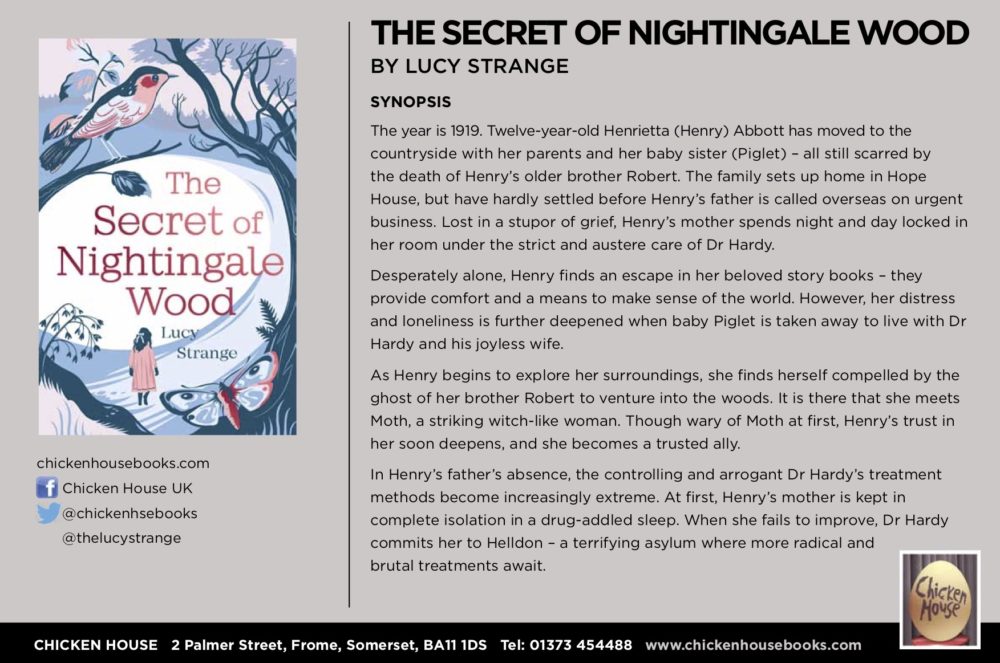 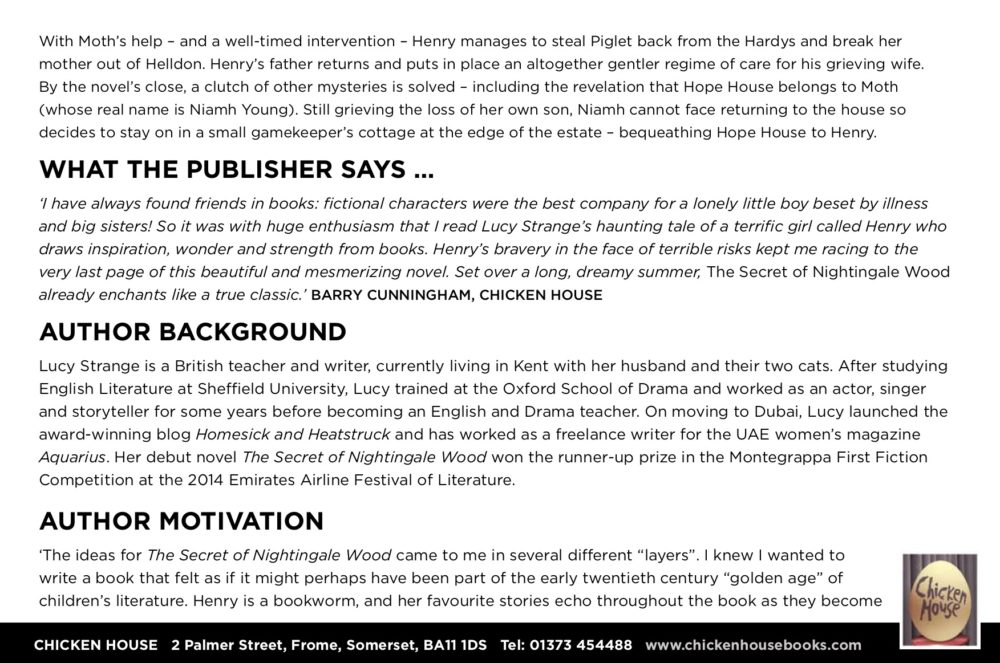 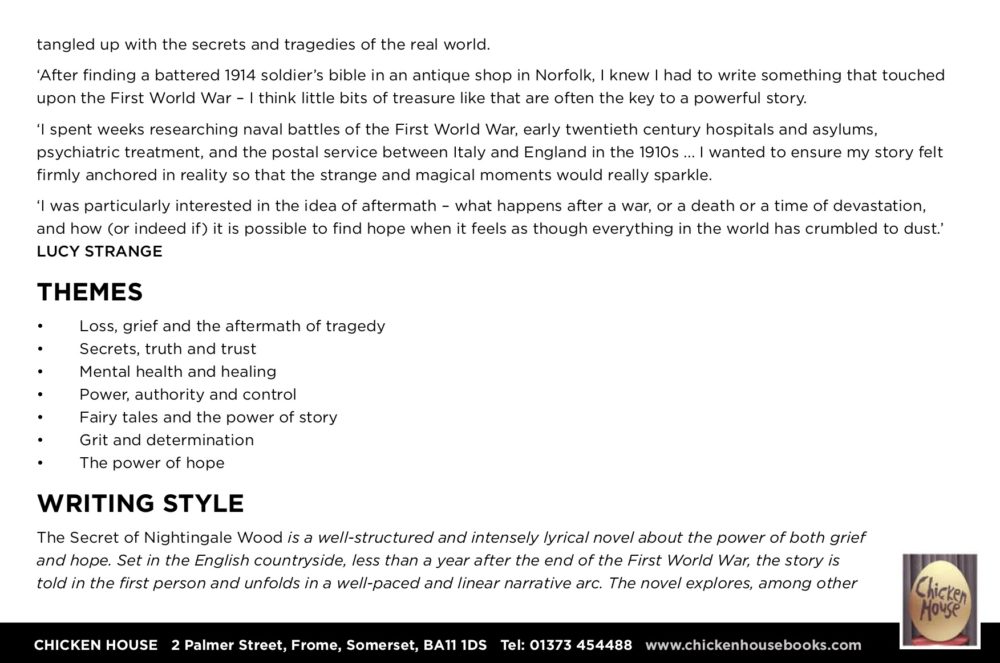 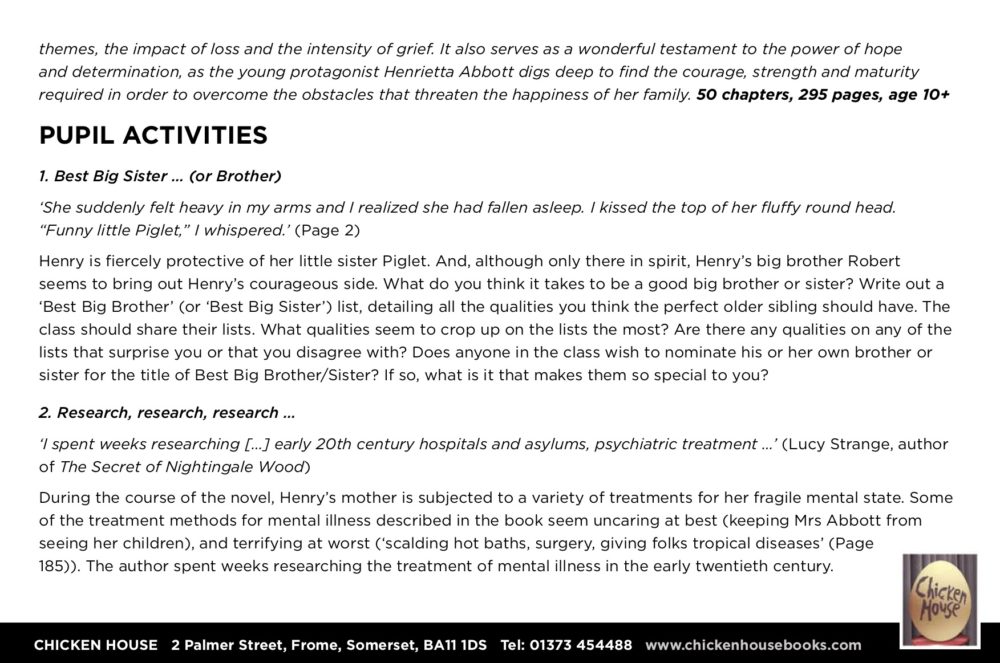 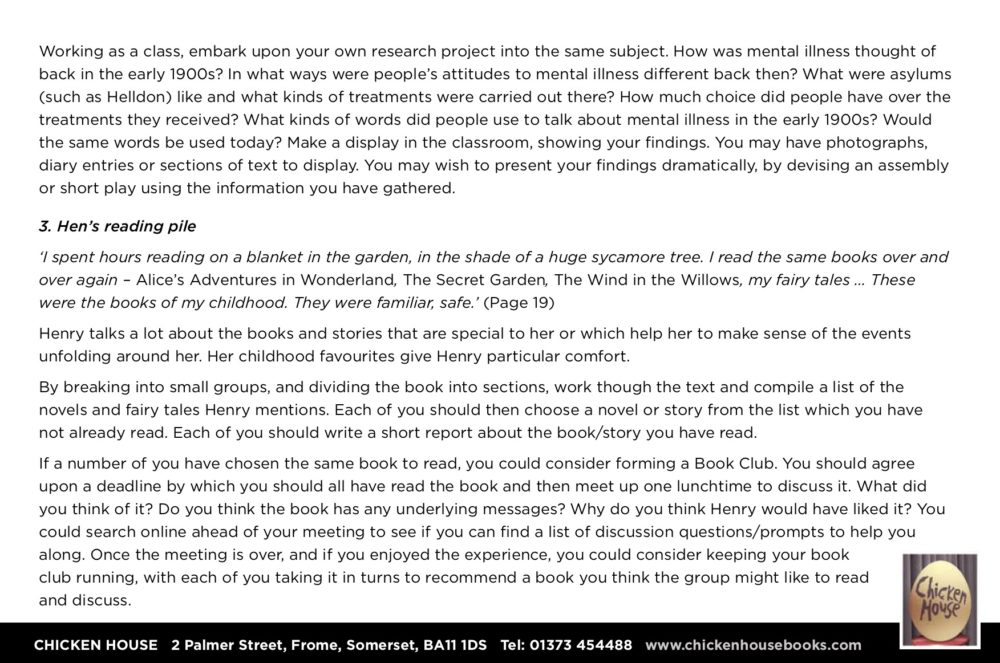 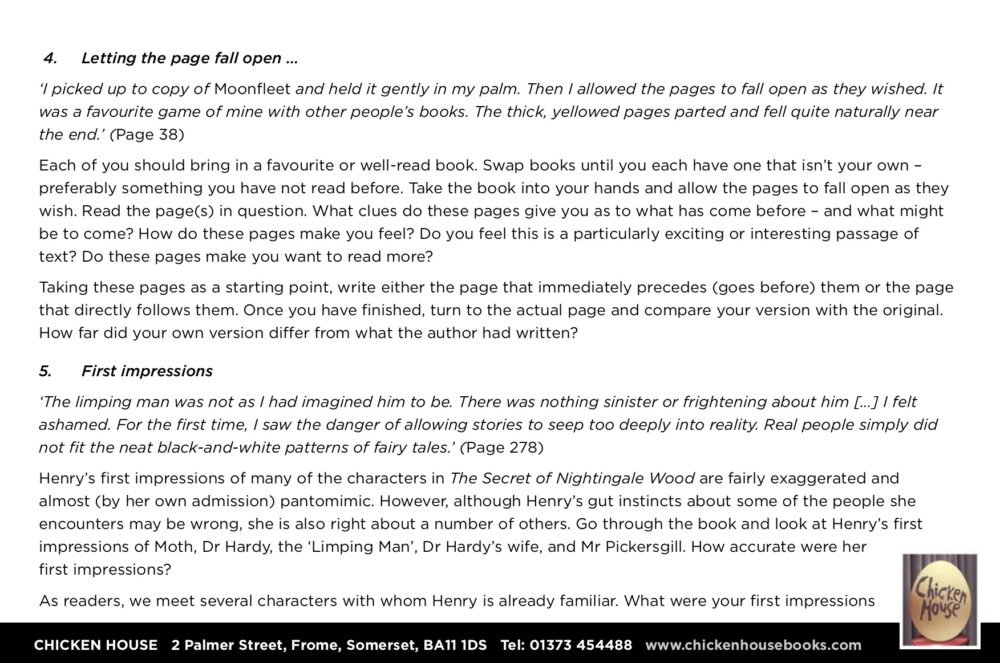 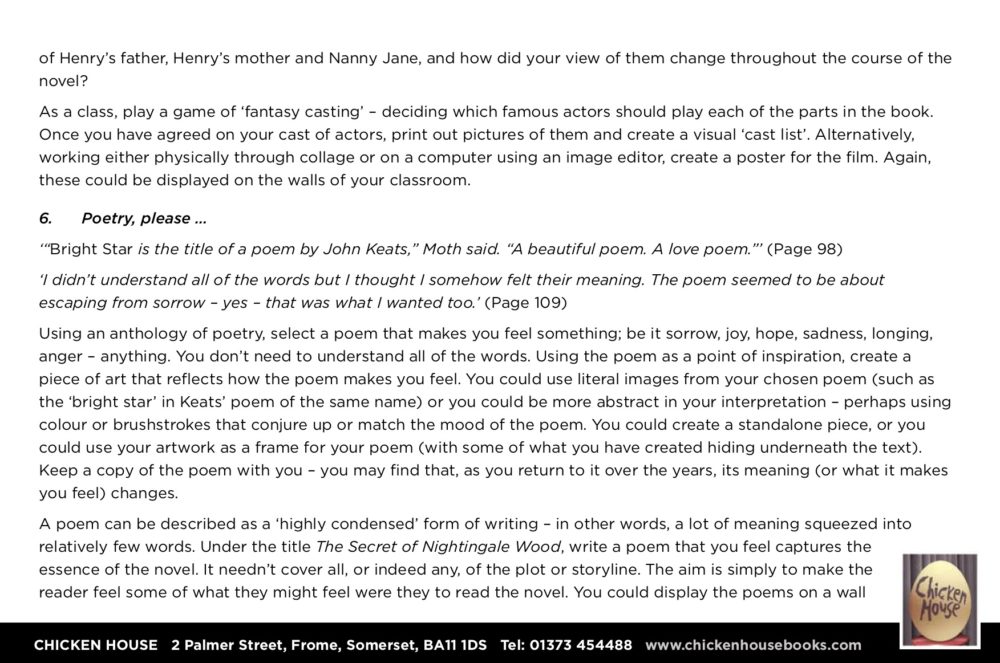 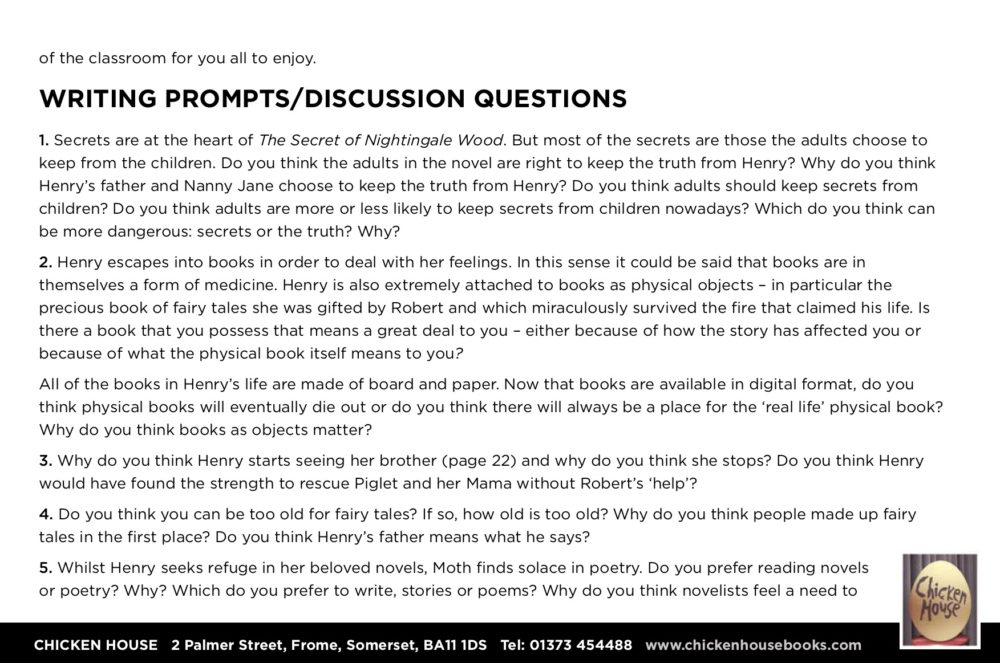 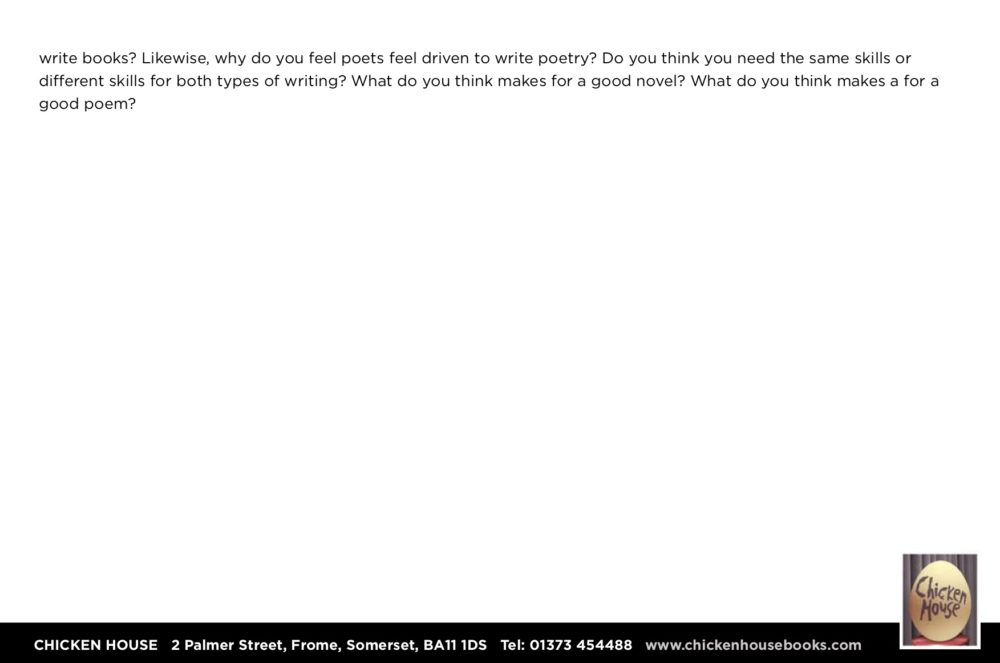 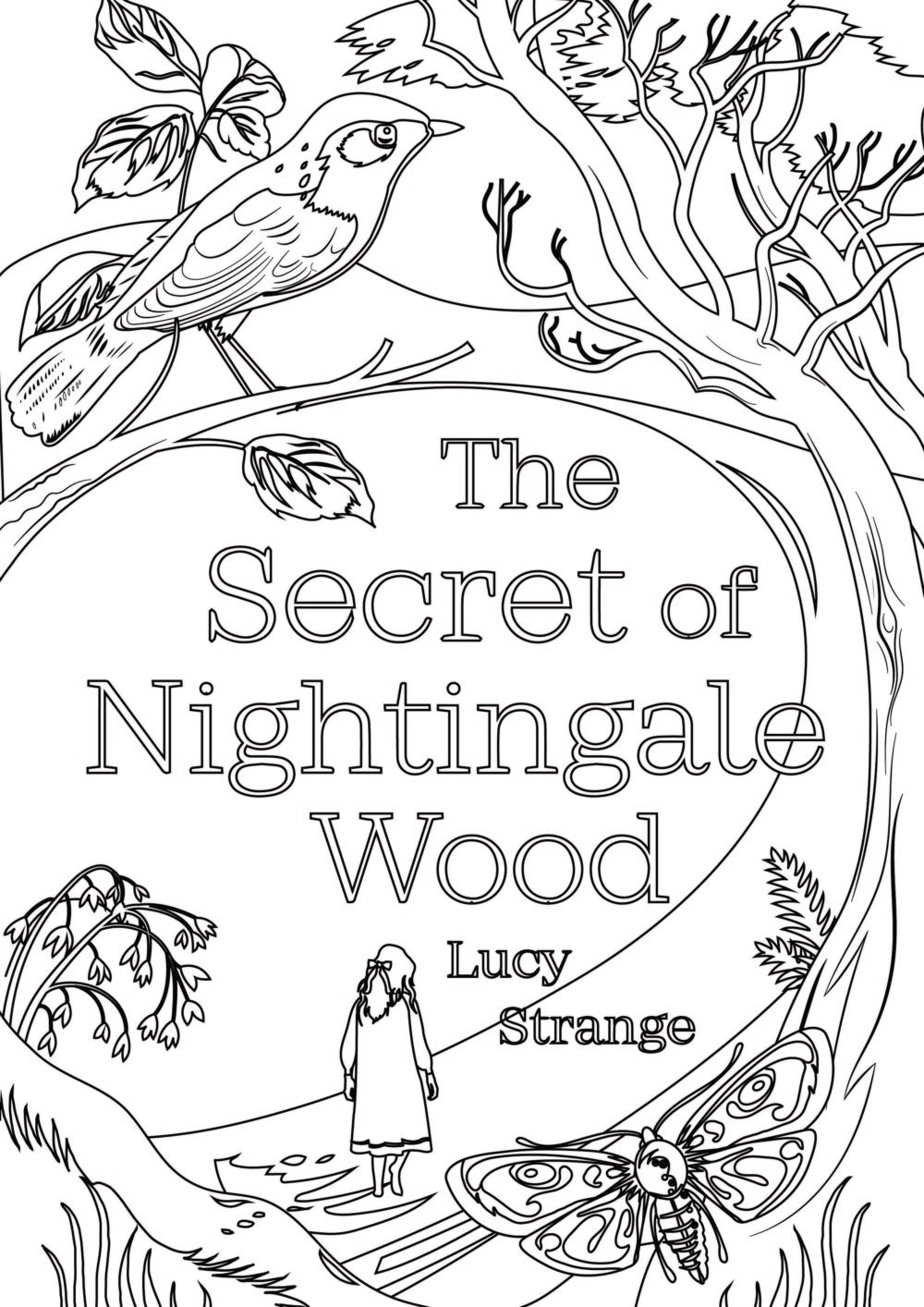 It is late August 1939: Britain is on the brink of war, and preparations are under way to evacuate London’s children to the countryside. When twelve-year-old Tilly and her best friend Rosy find out that they will not be able to take their beloved dog and cat with them – and that, even worse, their pets will, along with countless other animals, be taken to the vet to be put down – they decide to take action. The two girls come up with the idea of hiding them in a derelict hut in the woods and, when other children find out and start bringing their rabbits, guinea pigs and hamsters, their secret den turns into an emergency zoo. Inspired by real events during the Second World War, Miriam Halahmy’s novel is a touching tale of courage, resourcefulness and camaraderie in desperate times, as well as a stirring defence of animal welfare.

Austria 1945. After losing his family, Jakob shelters with Herr Engel in a rural stable, where they hide the precious Lipizzanner stallions they know Hitler wants to steal. When a German officer comes looking for Jakob and finds the horses, Jakob and his guardian know they must get the stallions to safety, but the only way is straight through Nazi territory. Joined by Kizzy, an orphan Roma girl, the three must guide the horses across the perilous Austrian mountains. Will they reach safety? What will be waiting for them on the other side?

A fictionalised account of the life of Walter ‘Tully’ Tull, a hero – on the football field and on the battlefield.  His grandparents had been slaves and after his parents died, Walter and his brother Eddie were brought up in a children’s home.

Read about how Walter, or Tully as he was known, became popular and famous because he was brave and fair and because he could play football better than almost anyone.

A lovely story showing us a bit of what life was like before World War One broke out and what it was like to be black and living in England back then.

1919. Henry has moved to the countryside with her parents and her baby sister, Piglet – all still scarred by the death of her brother. Alone in her head, she begins to explore her surroundings, encouraged by her only friends – characters from her favourite books. Nobody much notices when she wanders into the woods at the bottom of the garden and meets Moth, a striking witch-like woman. Together they form a bond that could help Henry save her family.

England is at war. Growing up in a lighthouse, Pet’s world has been one of storms, secret tunnels and stories about sea monsters.

But now the clifftops are a terrifying battleground, and her family is torn apart. This is the story of a girl who is small, afraid and unnoticed. A girl who freezes with fear at the enemy planes ripping through the skies overhead. A girl who is somehow destined to become part of the strange, ancient legend of the Daughters of Stone …