Learn how to draw the title character of The Snatchabook with this guide by Thomas Docherty, one of the authors of the book. 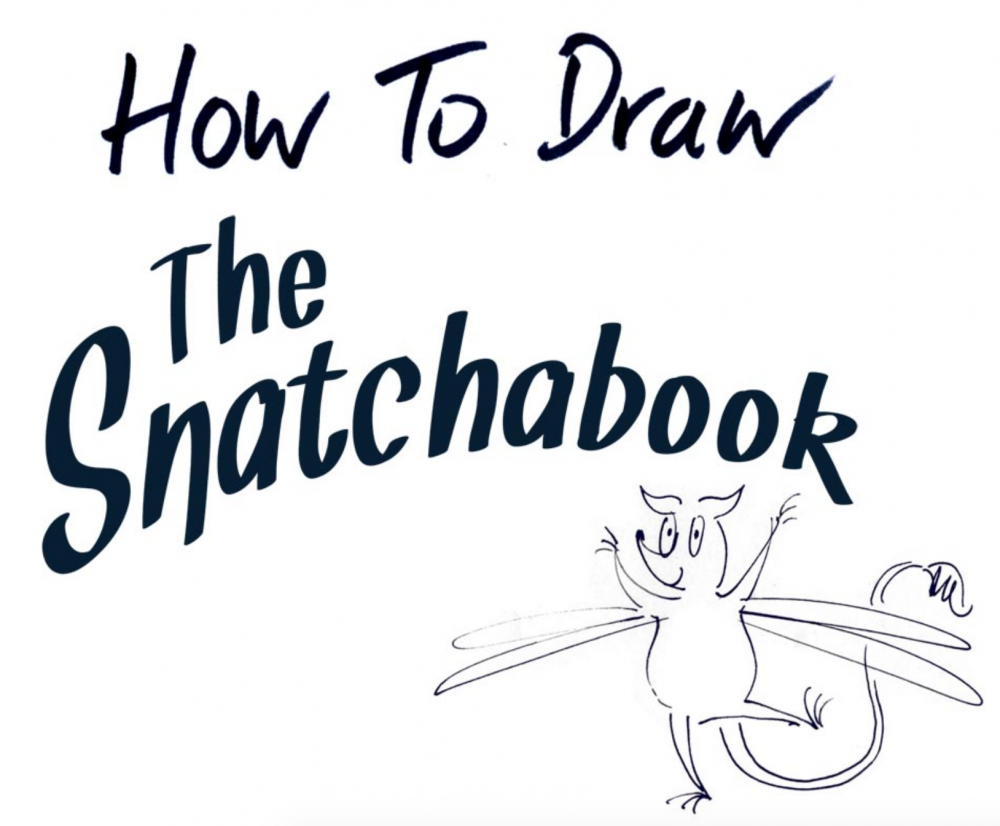 Helen Docherty, the author of The Snatchabook, has produced a series of ideas for using The Snatchabook in the Early Years classroom. It includes ideas for introducing the book and responding to reading through roleplay and crafts.

Listen to Helen Docherty read The Snatchabook, accompanied by a beautiful soundtrack by Gerry Smith.

What’s that you say? You’re off to Bleakley Manor? On Michaelmas eve? But dear child, hasn’t anyone told you the legend of Old Bramble Head, who rises once a year to claim another victim from the unfortunate Bleakley household…

Which one will it be this time? And could there be foul play? Crime-busting brothers Horatio and Eustace Bleakley feel certain they smell a rat. Or is that Cook’s dinner?

More importantly, can they solve the mystery before another Bleakley bites the dust?

Go ahead and find out… if you dare!

Dirk Lloyd, the Dark Lord trapped in the body of a weedy schoolboy, returns in another darkly hilarious adventure… Brilliantly funny and subversive, this is the Funny Prize-winning Jamie Thomson at his best.

I, the Great Dirk, take up my pen once more to record the utter misery that is SCHOOL. My sworn enemy, Hasdruban the White, has infiltrated Whiteshields School and seeks vengeance on me. Naturally, I will triumph. But it is the Dirkest Hour indeed…

BUY THIS BOOK OR SUFFER ONE OF THE FOLLOWING:

THE CHOICE IS YOURS. MWA HA HA!

Dirk Lloyd, the Dark Lord trapped in the body of a weedy schoolboy, returns in another darkly hilarious adventure… Brilliantly funny and subversive, this is the Funny Prize-winning Jamie Thomson at his best.

Sooz, a 13 yr old girl from Surrey has become the Dark Mistress of Dirk’s other worldly kingdom, the Darklands. Thanks to the Ring of Power given to her by Dirk, his minions recognise her as their ruler. Sooz immediately sets about redecorating Dirk’s Dark Tower to the taste of a young girl.

But Sooz has to face her toughest challenge when an army of fanatical paladins and orcs gather to march against her. Despite their centuries of hostility to each other, they prefer to form an alliance rather than accept Sooz’s new regime.

And what of Dirk? He continues on slaving away at school, plotting ways to rescue Sooz. Eventually he is able to advise her on life in the Darklands and Sooz is able to hold back the fanatical paladins.

Greetings! My name is Skeleton Keys and these fantabulant fingers of mine can open doors to hidden worlds… Join me for the curious tale of Ben Bunsen, whose only friend is a figment of his imagination … until now.