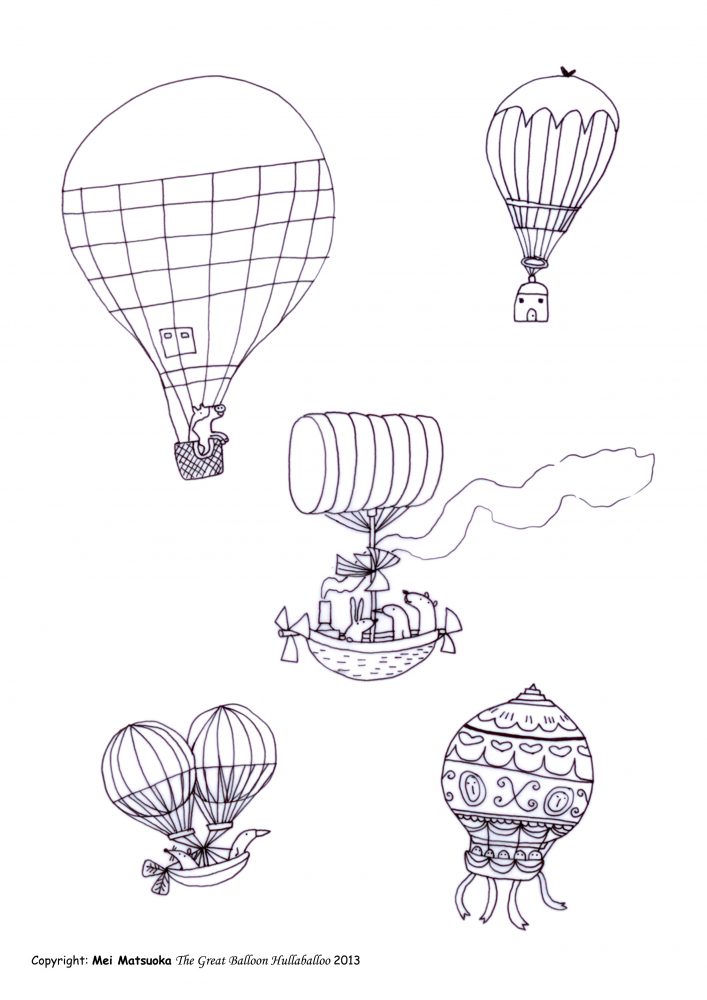 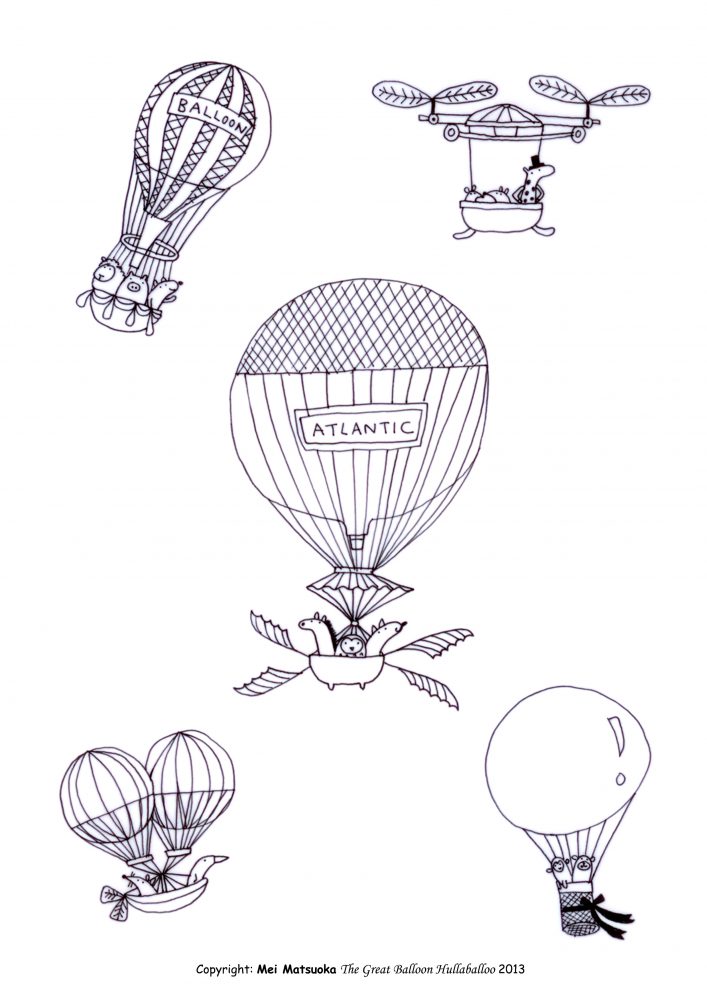 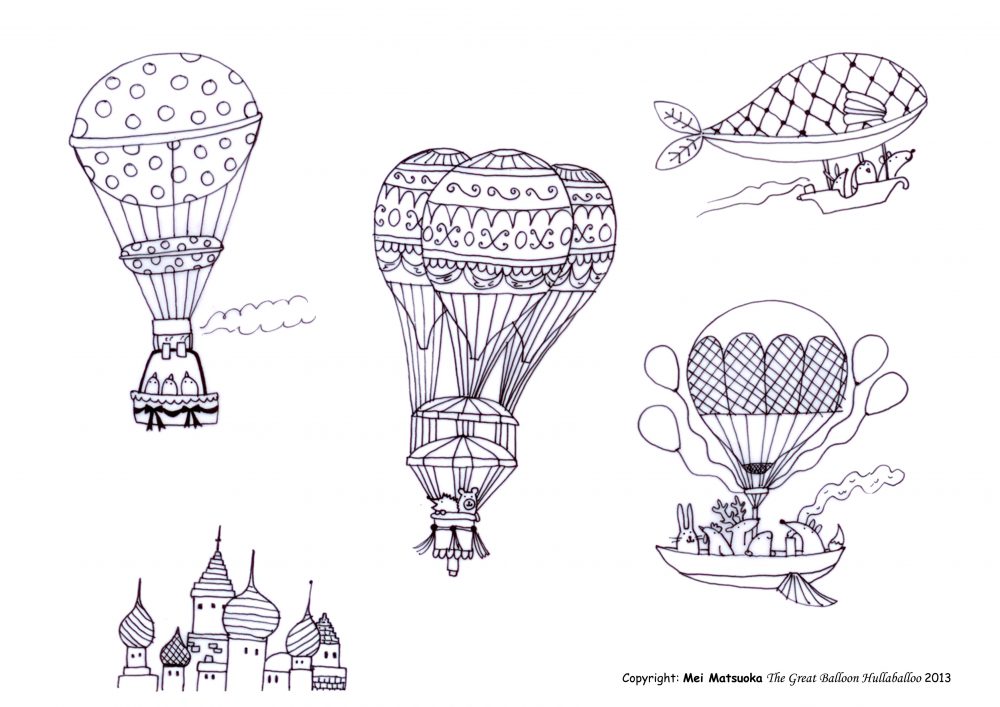 Here’s a few space-themed colouring-in sheets, provided for us by Ben Newman, creator and illustrator of the AWESOME Astro Cat! 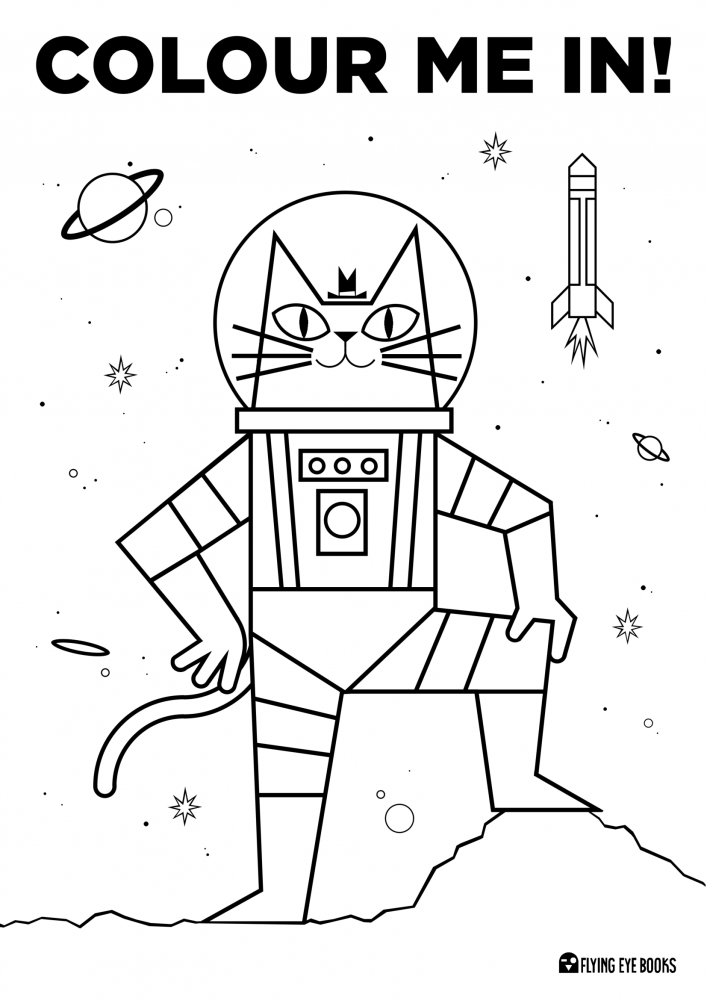 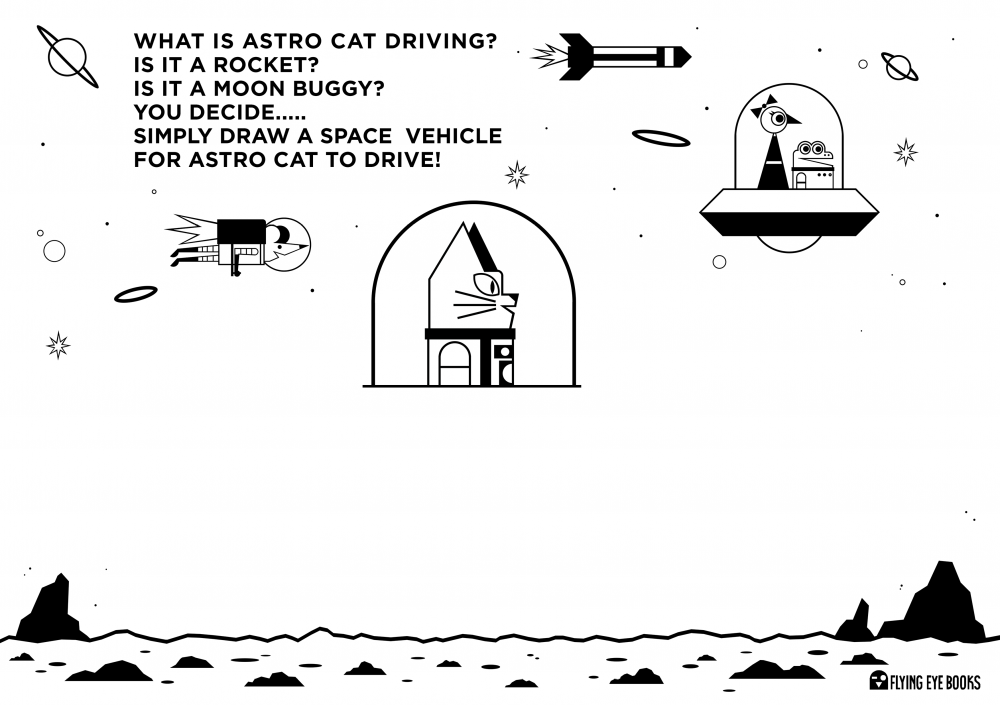 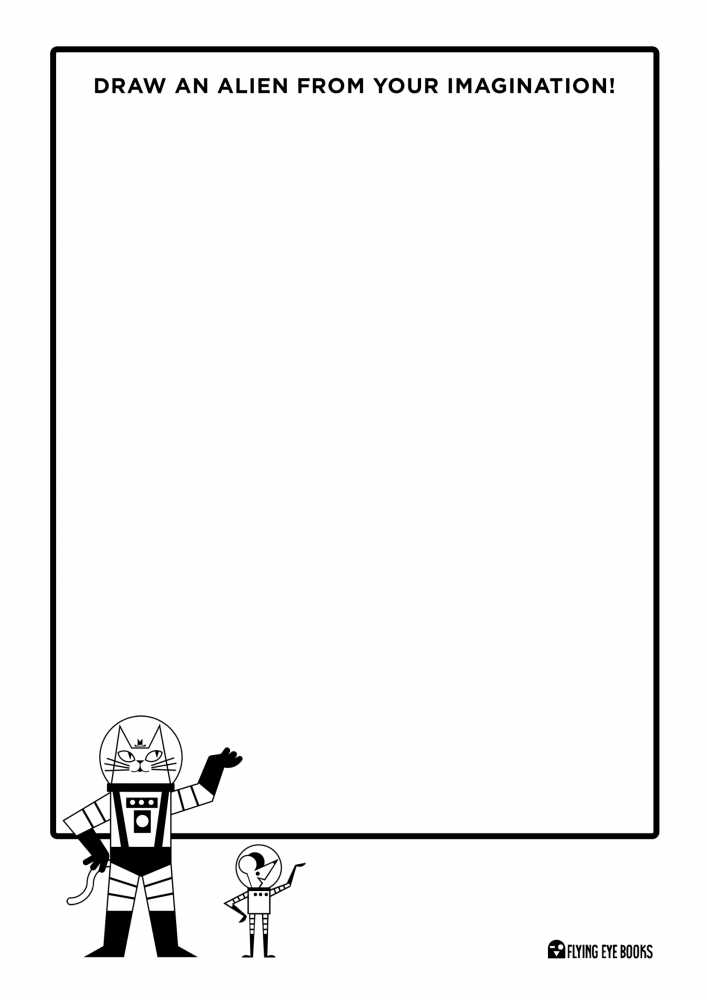 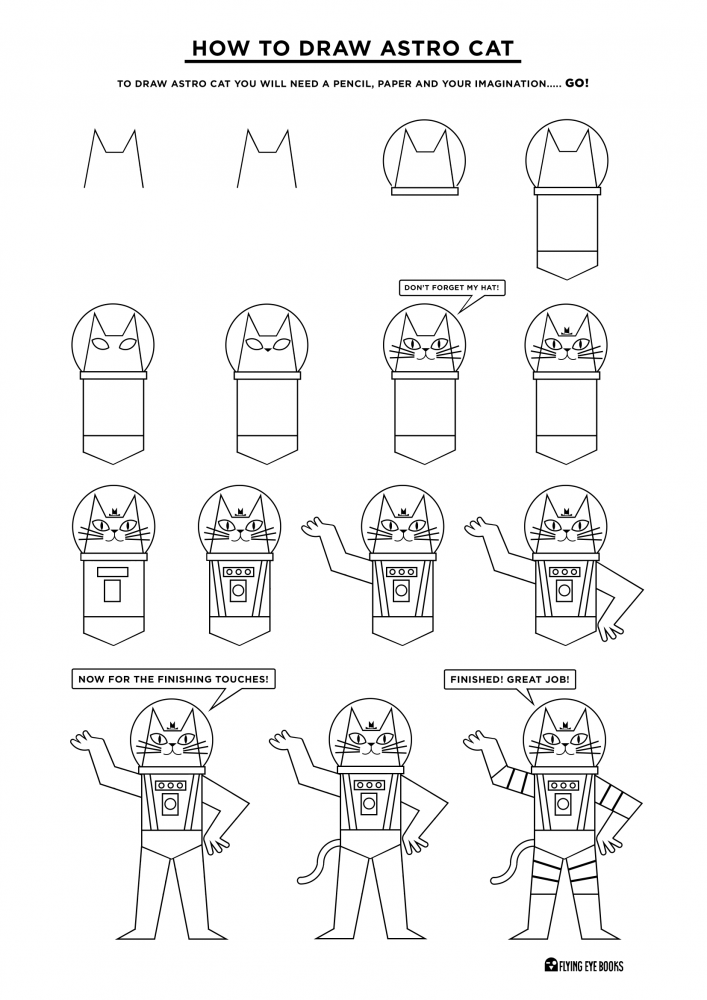 When Eddy Stone meets an alien cat on a mission to destroy Earth, his rainy weekend suddenly takes off.

Shooting into outer space with his annoying cousin Millie, can Eddy stop the crazy kitty?

Meet Skig, who’s meant to be a warrior (but is really more of a worrier). Meet a giddy comet, skidding across the sky with her tail on fire. Put a marvellous new machine in your pocket and maybe you’ll be able to fix all your life’s problems. Kate Wakeling’s first book of poems for children is full of curious characters and strange situations. The poems she writes are always musical, sometimes magical, and full of wonder at the weirdness of the world.

Moon Juice contains 25 poems and features bonus materials, including interviews with the author and the illustrator, and ideas for writing your own poems.

How big is the universe? Are there dogs in space? What if your friend – or your granddad – was an alien? Join the poets in wondering in Watcher of the Skies, a sparkling collection of poems about the outermost possibilities of space, life and our imaginations.

Fully illustrated by Emma Wright and accompanied with helpful facts from space scientist Rachel Cochrane (Institute for Astronomy, University of Edinburgh) and ideas for writing poems from Rachel Piercey, this is the perfect companion for any budding stargazer or astronaut.

Whoosh! A big gust of wind blows her and Beans up, up, up into space — along with the washing line full of pants! When they finally land on the moon, there’s a lot of exciting exploring to do. But how on earth are they going to get home again?

Illustrated throughout, Space Race is not only a beautiful work of art, but also comes with a timeline detailing important breakthroughs in outer space exploration on both sides of the Iron curtain between 1957 and 1975. It’s a fantastic tool for educators as well as a fun way for children to explore a defining period of the 20th century.