Aya.Takeo is a story of Space, Time, Civilization and Star-Crossed Love. Set in a distant wrinkle of space where some things are familiar and others are forever surprising. Noblewoman Aya perseveres with her love for the lowly warrior Takeo amidst a backdrop of a neo-classical Japan under invasion by spider mecha… but who is the true enemy? This full-colour, large format volume collects together the first year of the online comic updated every sunday at ayatakeo.com

This resource, created by poet Kate Wakeling, explores some creative and interactive approaches to writing and responding to poems on the theme of space for SEND groups (particularly those with ASD) with a reading age/ability from phase 5 upwards.

Once upon a star

there were no stars to shine
no Sun to rise
no Sun to set
no day no night
nor any time
Discover the origins of the universe and how our solar system was formed. The narrative verse takes the reader on an immersive journey through space and time, illuminated by striking, dynamic illustrations. The worlds of poetry and non-fiction collide to create a beautiful, unique picture book about our Sun.

“A dreamer? Me? Err, You bet, The world’s greatest space cadet!” Join poet James Carter on a journey through space and time: meet everyone from a Viking warrior to a crazed cat – and travel from planet Earth to the very edges of the universe… This wonderful collection is the perfect way to get children interested in poetry.

Have you ever looked up and wondered what’s going on high up in the skies above your eyes? Take a journey up into the air, through the atmosphere, way out into space and back down to Earth in this richly illustrated concertina book.

Zoom past the technology that fills our skies, from helicopters, fighter jets, weather balloons, to satellites, hang-gliders and hot-air balloons. Discover the insects and animals that whizz through the skies, explore the layers of the atmosphere, and travel through the solar system and out to the galaxies far beyond. The follow up to The Street Beneath My Feet, which dug down to the center of the Earth, this expansive concertina book opens out to an impressive 2.5 metres, perfect for inquisitive young minds.

From jet trails to comets’ tails, enjoy amazing sights as you journey through the skies.

Meet hilarious, science-mad chatterbox, Rocket – she’s going to be the greatest astronaut, star-catcher, space-traveller that has ever lived!

But… can she convince her big brother to stop looking down at his phone and start LOOKING UP at the stars?

Bursting with energy and passion about science and space, this heart-warming, inspirational picture book will have readers turning off their screens and switching on to the outside world.

Astrid has always loved the stars and space. “I want to be an astronaut!” she says. While Mama is away, Papa and Astrid have fun acting out the challenges an astronaut faces on a space mission – eating food from a tube, doing science experiments, living and sleeping in near-zero gravity. Astrid can do it all! Then it’s time to meet Mama at the airbase. But where has Mama been?

Prince Frog is convinced he’s destined to rule the world … the trouble is, the world has ended. Undeterred, Frog sets out to claim his crown, armed with nothing more than a pair of Catastrophe Pants and his trusty stick, Basil Rathbone. But Frog soon realizes that the world isn’t quite as ended as he thought. He discovers a magical kingdom, filled with wild landscapes, strange creatures … and a princess sitting on his throne. Together with his new friend, Sheriff Explosion the sheep, Frog seeks to prove his princeliness and escape the clutches of the princess who’s sure he’d make a better pet than a prince. But just when Frog thinks things can’t get any worse, he discovers he is actually the prince of an invading alien army and that he’s just given the go-ahead for an all-out alien invasion. Can he and the princess put aside their differences long enough to save the kingdom – and the world? 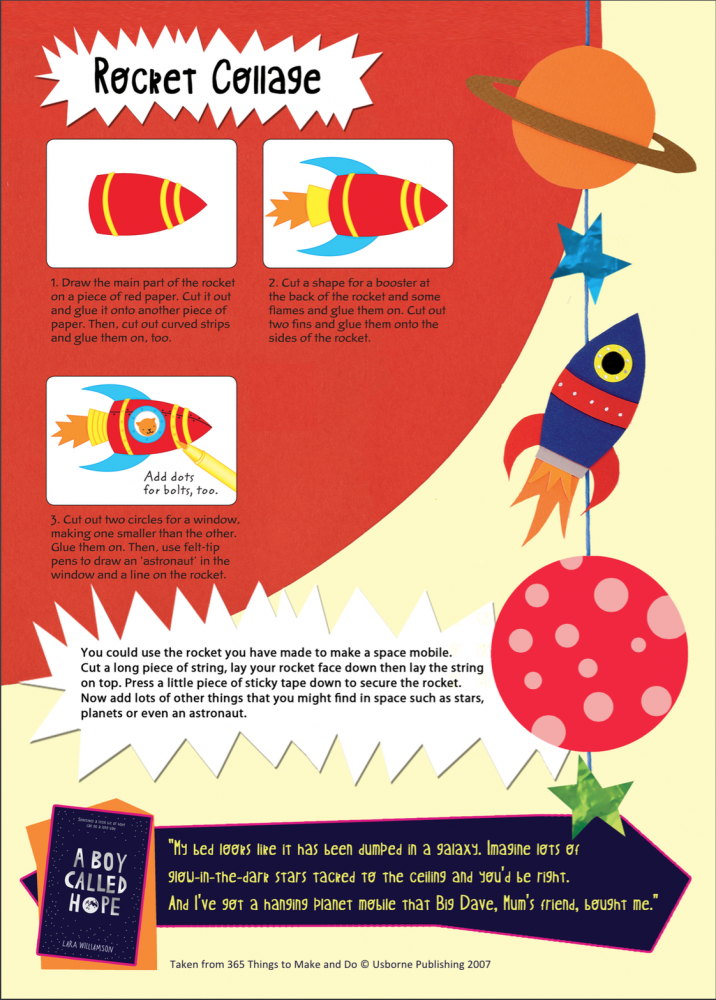 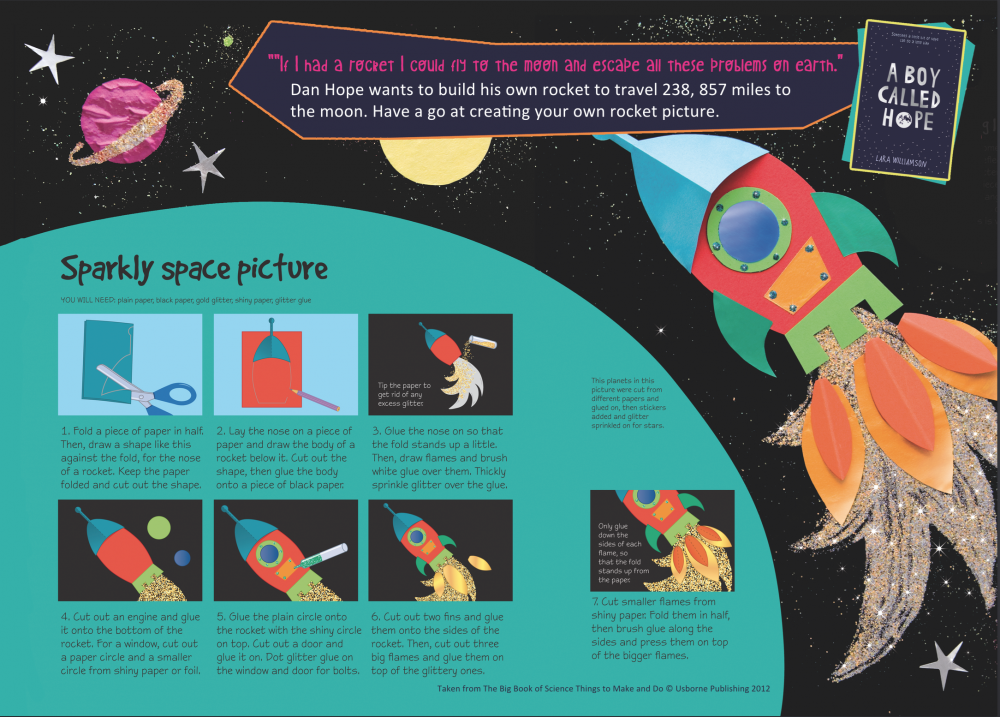