First mate Hugh has got the whole crew and the pirate ship ready, but they can’t set sail until they find a captain! Come on this salty adventure as Hugh and his scurvy seadogs try to find the perfect pirate for the job. Rather than a peg leg or a hook, it turns out what their captain needs is the brains to lead. 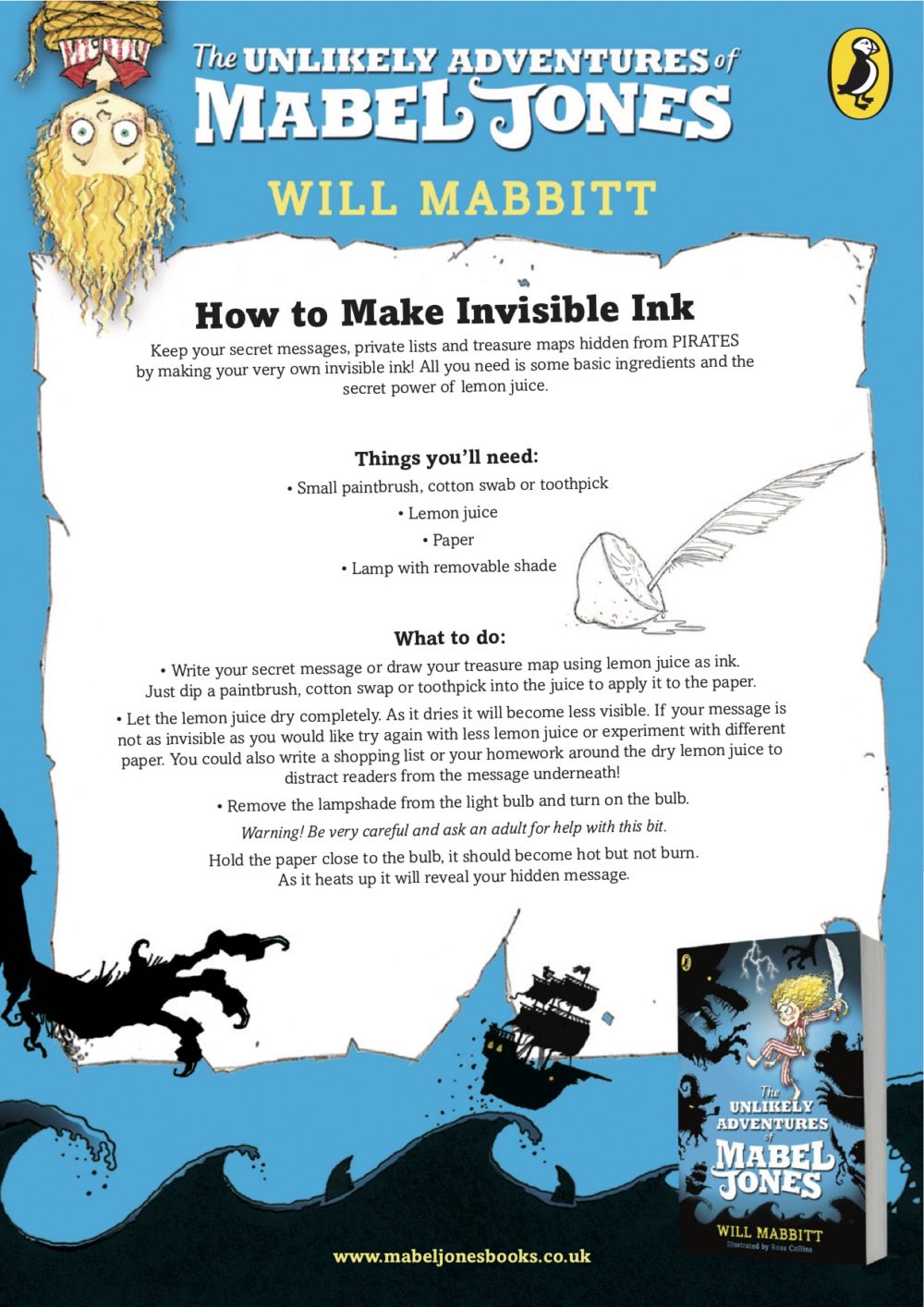 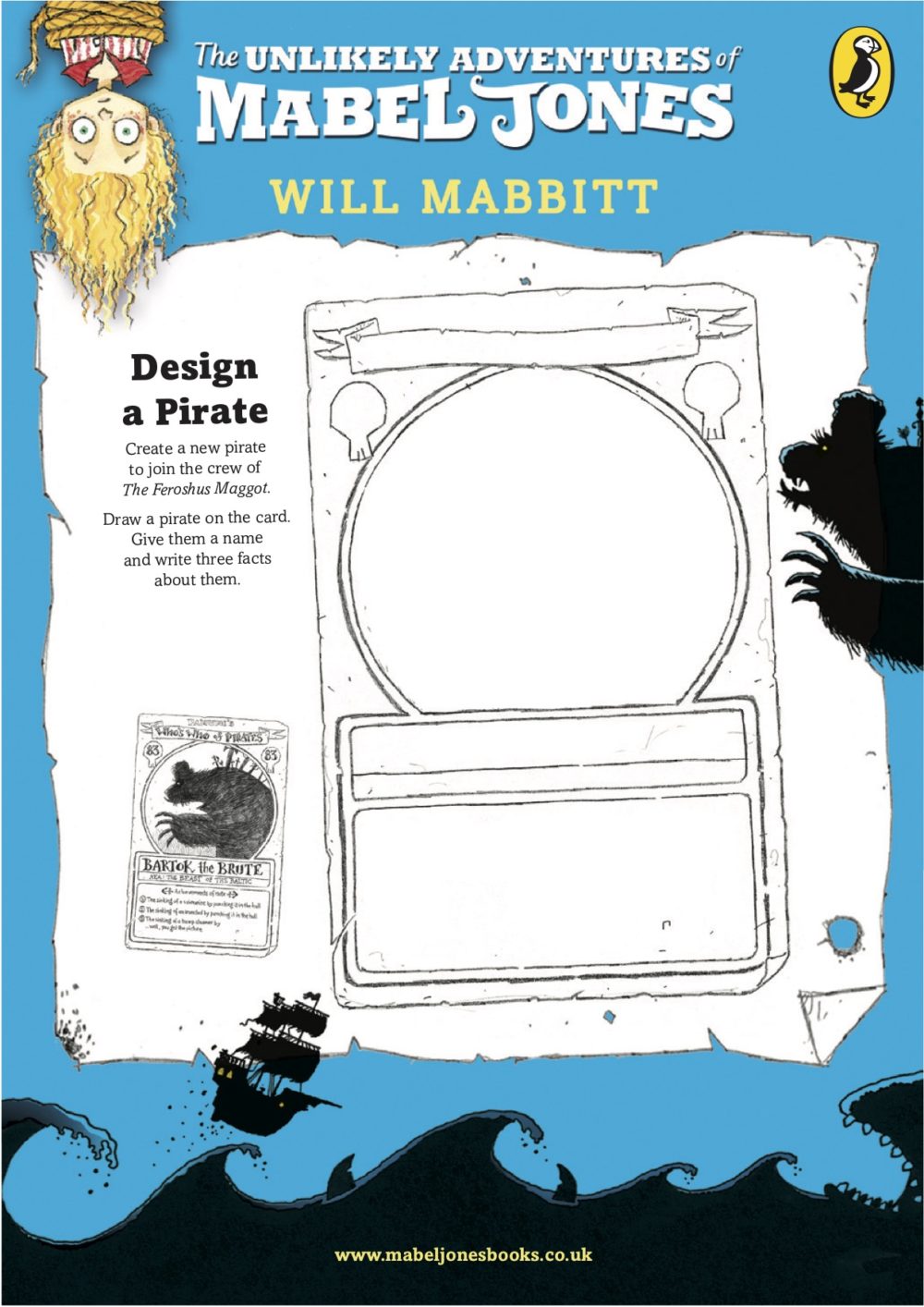 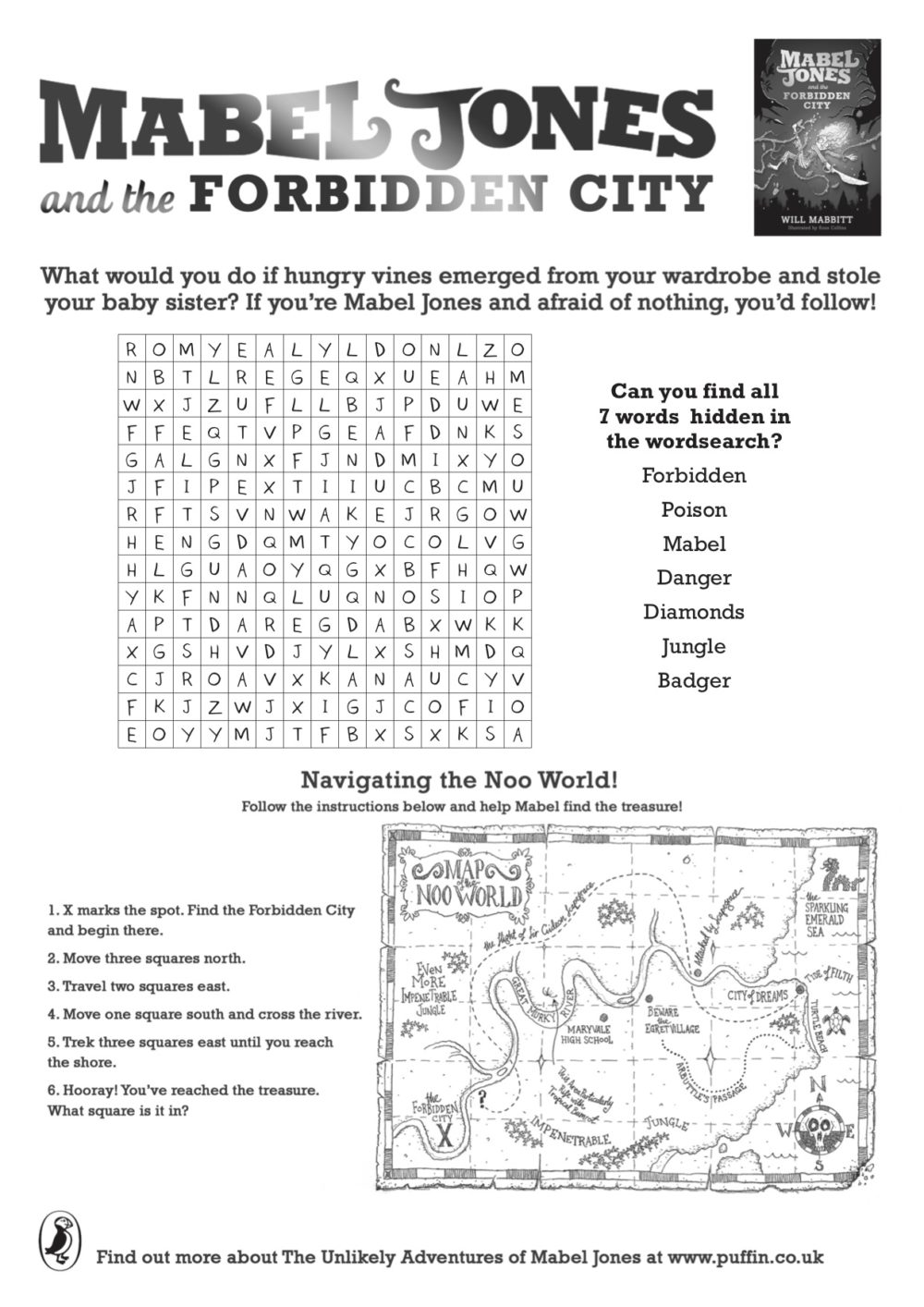 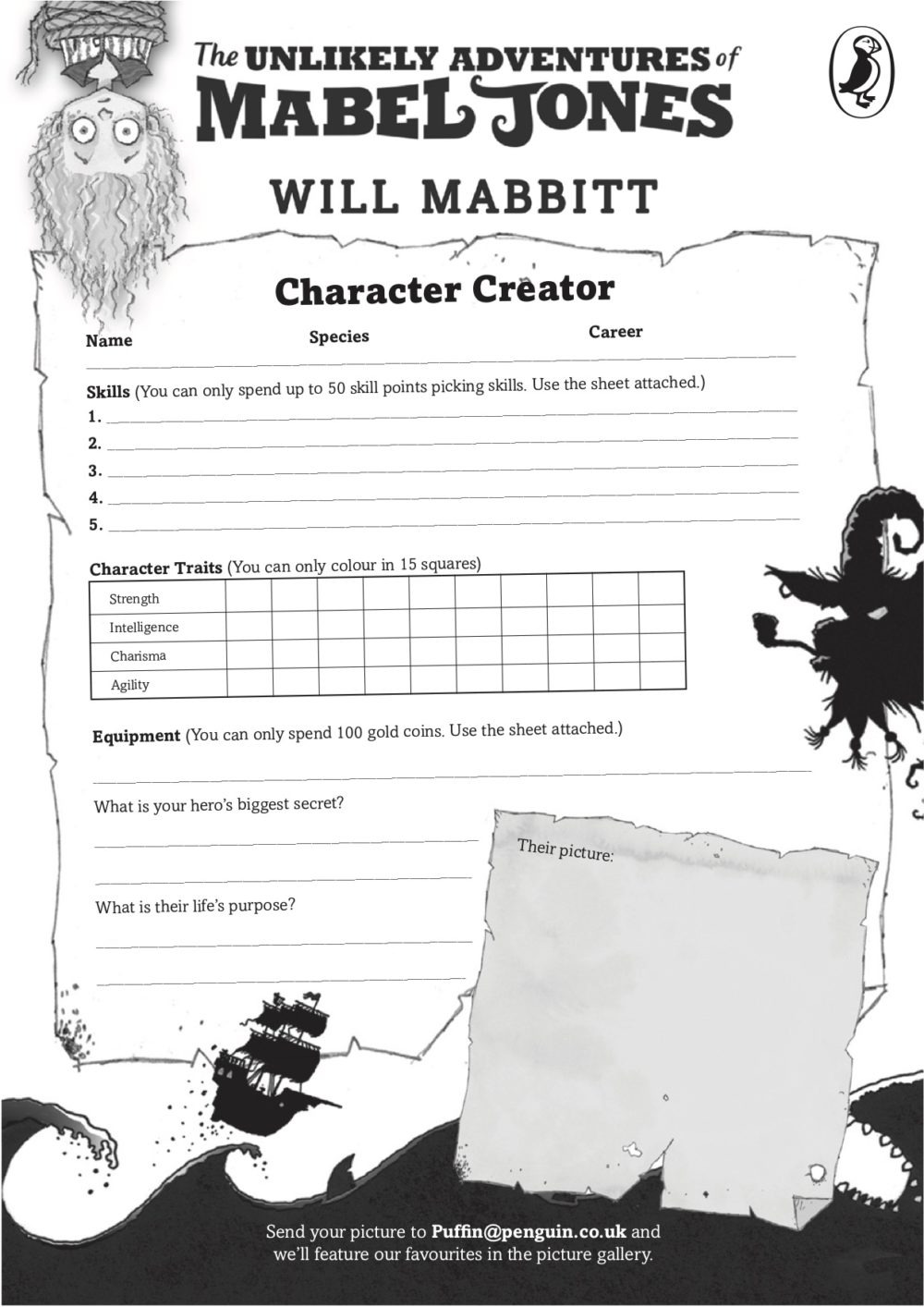 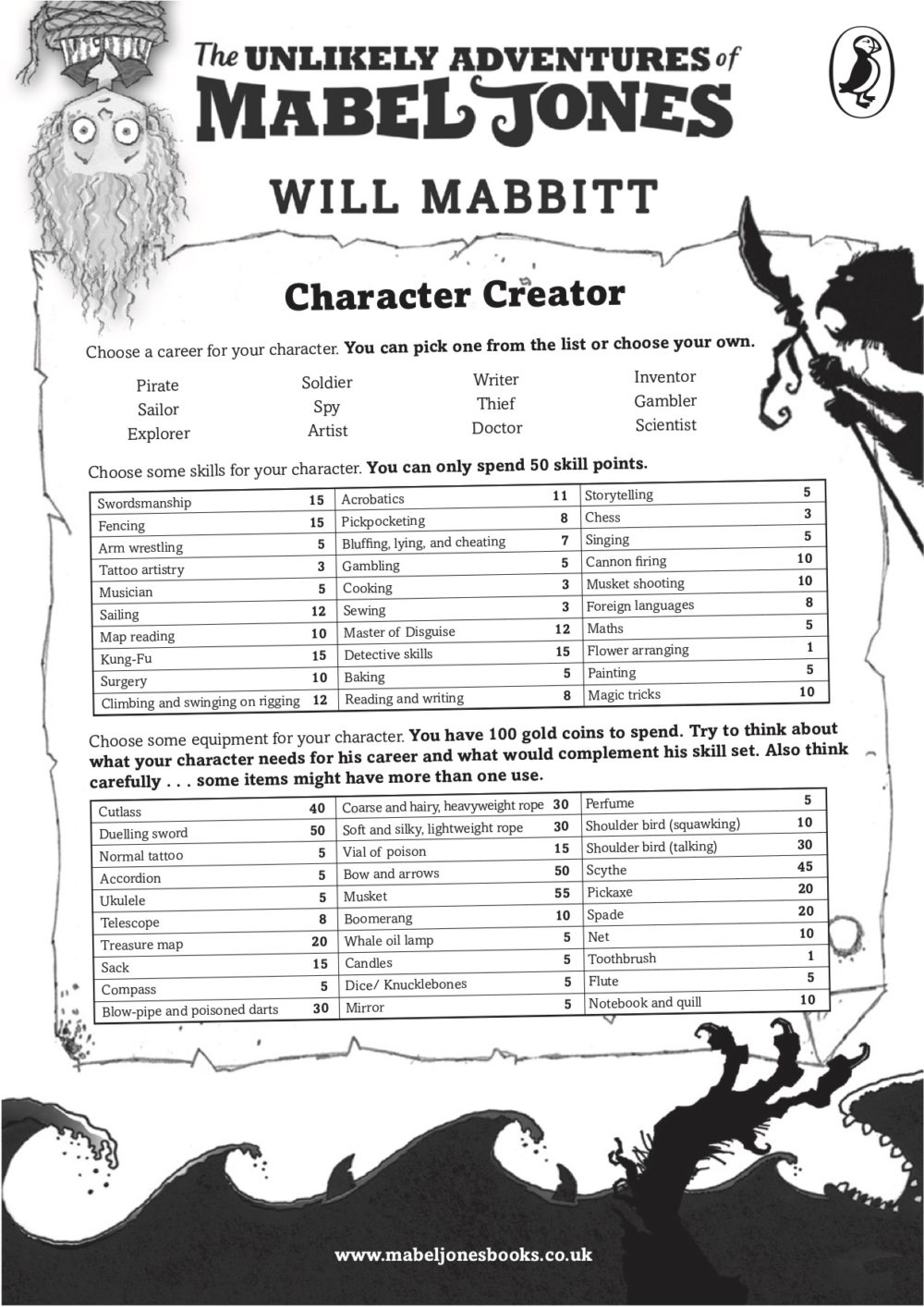 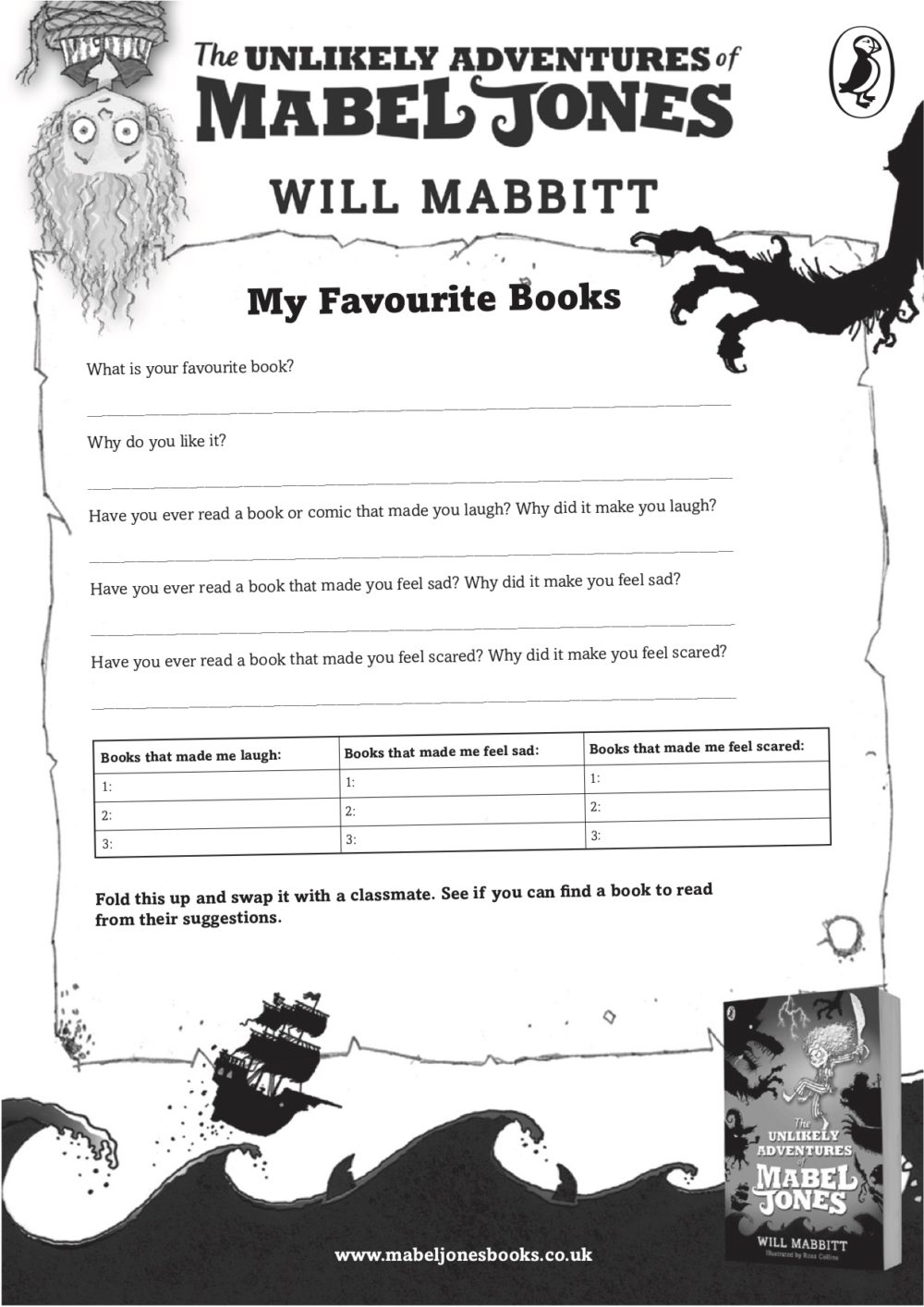 Lil is a pirate, a good sort of pirate, and when there is someone to save,
she’ll do what is right (if it takes her all night). Yes, she’ll always be bold and be brave.

When evil pirate Stinkbeard tries to kidnap Lil’s teacher, it’s up to schoolgirl and secret pirate, Lil, to come to the rescue. In story two it’s sports day, but there’s a very hungry croc on the loose. Can Lil and her trusty parrot, Carrot, scare Stinkbeard and his pet croc away?

On a trip to the museum, evil pirate Stinkbeard tries to steal an old king’s ruby ring, and it’s up to schoolgirl and secret pirate, Lil, to stop him! In story two, Lil and her pet parrot are off to a birthday party. But when Stinkbeard and his pet croc turn up, it’s up to Lil to save the day.

Wanted: Dead or Alive! (Or smashed into little bits and delivered in boxes.) The Steampunk Pirates jump at the chance to earn a handsome reward in return for doing some snooping. But when they find themselves sandwiched between the Dread Captain Inky beard and a spider on the attack, it’s time to beat a retreat. Can they escape without a scrape or have the robotic rebels ticked their last? This hilarious new series from Gareth P. Jones, author of Ninja Meerkats, is sure to delight young readers with its madcap humour and larger-than-life robot pirate crew.

By Peter Harris, and illustrated by Deborah Allwright.

One night, young Tom is awoken by noises outside his house. He peeps out of the window and what should he see but PIRATES. And stranger still – they’re GIRL PIRATES stealing the front of his house! Tom joins their pirate adventure across the high seas to an island where some rather lazy and silly grown-up pirates are guarding their treasure. But not very successfully. Tom and the girl-pirates make a surprise attack and are soon off on the seas once more with the treasure!

Tired of the same old princess-meets-her-prince stories? Bored of princesses in frilly pink dresses? Fed up with princes getting all the action? Yes? So is Princess Swashbuckle. She’s Swashbuckle by name, swashbuckling by nature and she’s about to show the world what a great pirate captain she can be. Charmingly breaking the mould, Princess Swashbuckle is a rollicking tale of adventure and finding your own happy

The year is 1717. The newly discovered island of Pangaea is the most dangerous place on Earth, where dinosaurs still walk the land – Sophie Delacourt has been sent to Pangaea to stay with her uncle. But little does she know its perils – for Pangaea is a lawless wilderness, teeming with cut-throat pirates! Kidnapped and imprisoned, Sophie must escape from the ruthless Captain Brookes and embark upon an epic journey, to find her way home