Pigsticks and Harold set off on a journey to the Ends of the Earth armed only with a sense of adventure (Pigsticks’), common sense (Harold’s), and a lot of cake. They pick their way through jungles, trek across deserts and climb a huge mountain, but the Ends of the Earth are always just out of reach. When their last crumb of cake is stolen and it doesn’t look like they’ll ever make it home again, they finally find the Ends of the Earth – in the last place they’d ever think to look.

The Wolves of Currumpaw is a beautifully illustrated modern re-telling of Ernest Thompson Seton’s epic wilderness drama Lobo, the King of Currumpaw, originally published in 1898. Set in the dying days of the old west, Seton’s drama unfolds in the vast planes of New Mexico, at a time when man’s relationship with nature was often marked by exploitations and misunderstanding. This is the first graphic adaptation of a massively influential piece of writing by one of the men who went on to form the Boy Scouts of America.

Shackleton’s Journey is a unique visual re-telling Ernest Shackleton’s landmark expedition crossing the Antarctic from one pole to the other. William Grill’s impeccably researched and informative illustrations celebrate the 100th anniversary since the historic exploration by Shackelton and his crew on Endurance. Children will love exploring Grill’s exploded diagrams and the fascinating details of this landmark voyage.

Read our blog about Shackleton’s Journey, with some ideas for how to use it in the classroom here.

Join Toby the Bison in this fact-filled adventure as he explores the Ice Age Tundra and meets some of the giants that roamed its icy surface.

10,000 years ago, the Earth was in the grips of what Palaeontologists call The Last Glacial Period, but what you and I have come to know as the Ice Age. The inhabitants of this frozen landscape lived in some of the coldest conditions the earth has ever experienced. But before these giants grew to their great size, they were young and, like Toby, very, very inquisitive.

In a bustling marketplace in Iran, a traditional storyteller regales her audience with the tale of Prince Zal and the Simorgh. High up on the Mountain of Gems lives the Simorgh, a wise phoenix whose flapping wings disperse the seeds of life across the world. When King Sam commands that his long-awaited newborn son Zal be abandoned because of his white hair, the Simorgh adopts the baby and raises him alongside her own chicks. She teaches him everything she knows. But when the king comes to regret his actions, Prince Zal will learn that the most important lesson of all is forgiveness.

A mythical tale of family, forgiveness and what it means to be truly wise, the book includes an original Iranian musical composition to stream online using the QR code in the book.

Which King had a mischievous pet monkey? Which ruthless Queen enjoyed toasting people to a crisp? Whose reign lasted only nine days? The Head That Wears A Crown is a captivating collection that features the Kings and Queens of the British Isles as you’ve never seen them before.

Read Queen Victoria’s Twitter posts and young Elizabeth I’s letters to her father’s latest wife. Hear the muddy marching song of King Harold’s soldiers and learn which royal was Danish as a pastry, but nothing like as sweet! Intriguing, comical and accompanied by fascinating historical facts, these vibrant poems are a joy to read, bringing a long line of daring and devious monarchs to life.

The year is 1717. The newly discovered island of Pangaea is the most dangerous place on Earth, where dinosaurs still walk the land – Sophie Delacourt has been sent to Pangaea to stay with her uncle. But little does she know its perils – for Pangaea is a lawless wilderness, teeming with cut-throat pirates! Kidnapped and imprisoned, Sophie must escape from the ruthless Captain Brookes and embark upon an epic journey, to find her way home 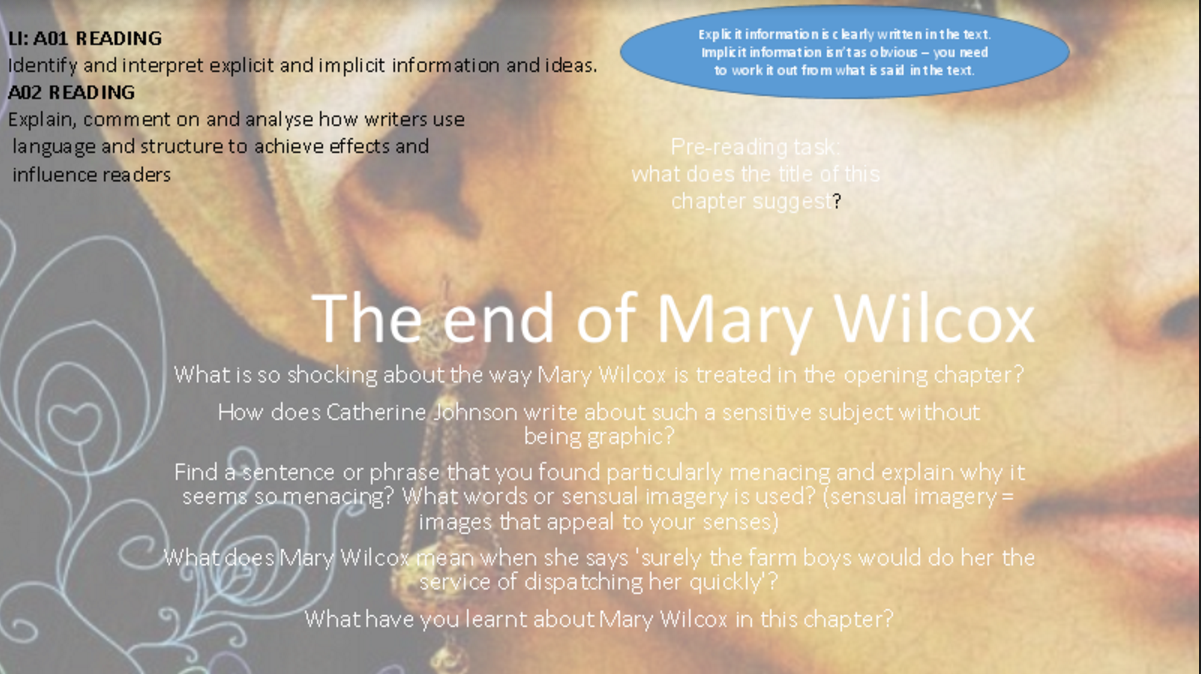