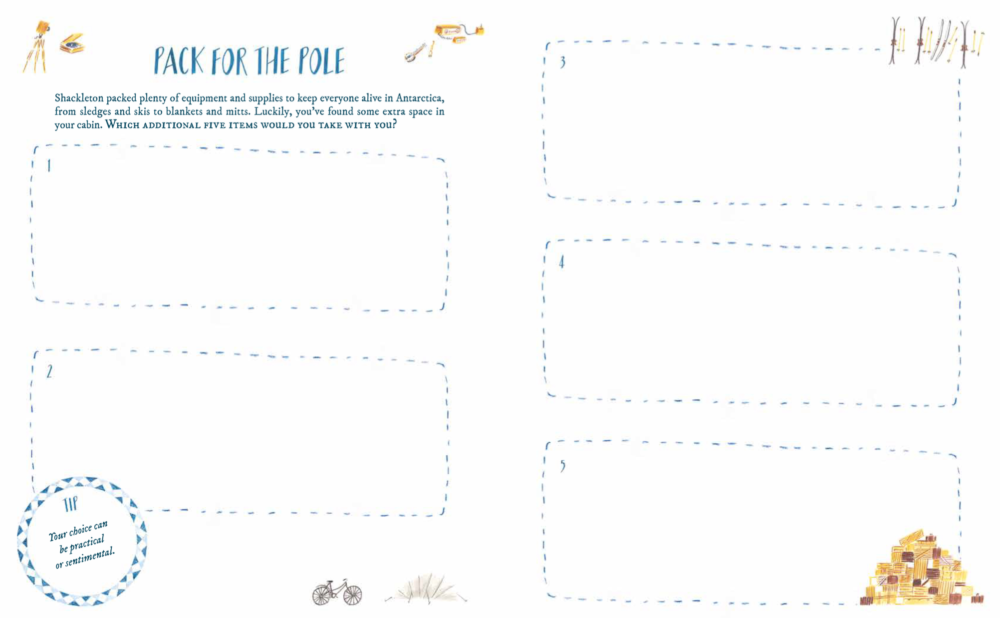 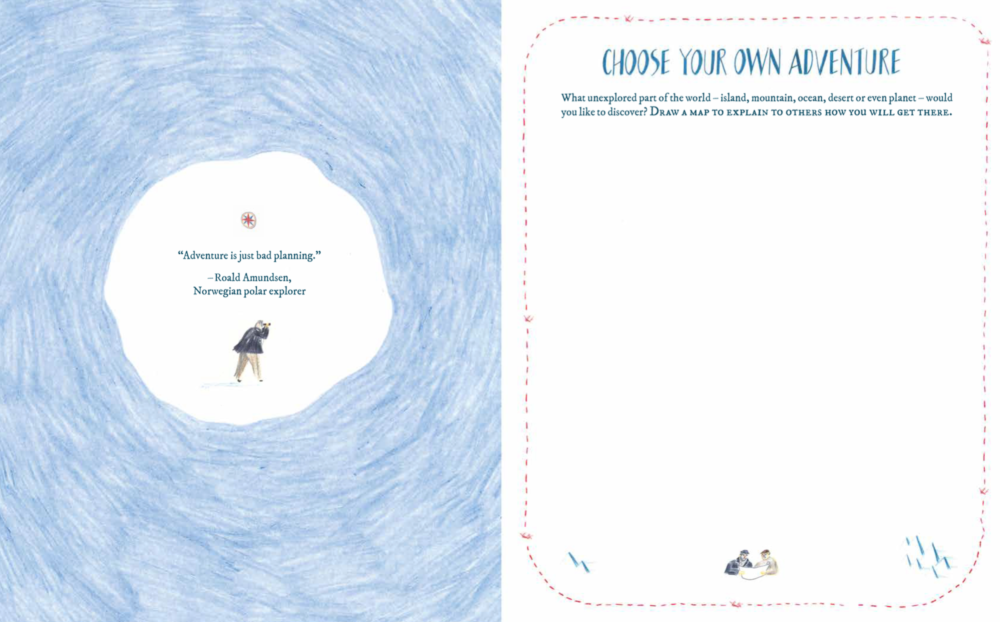 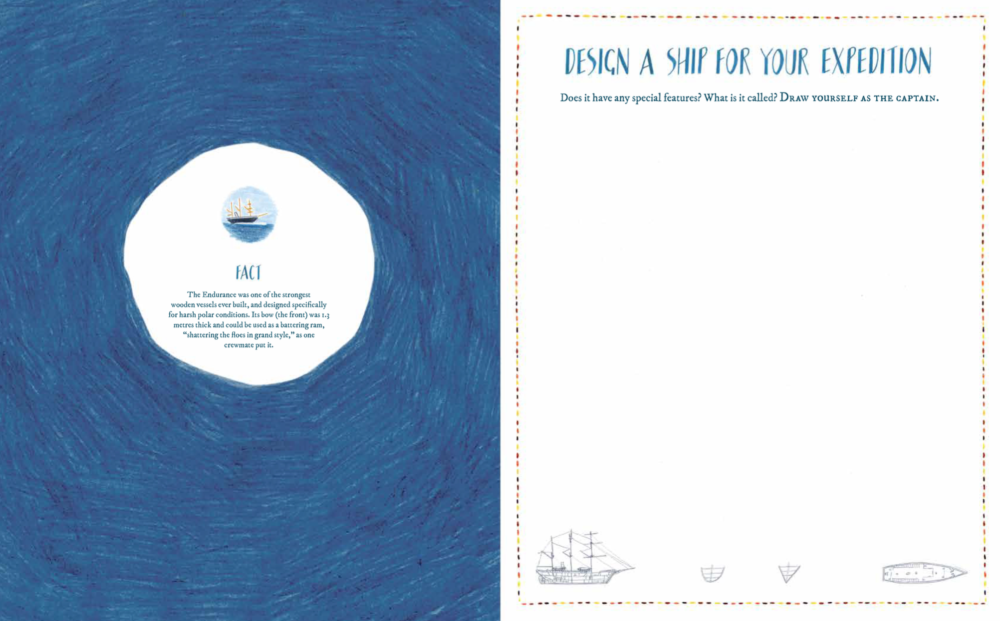 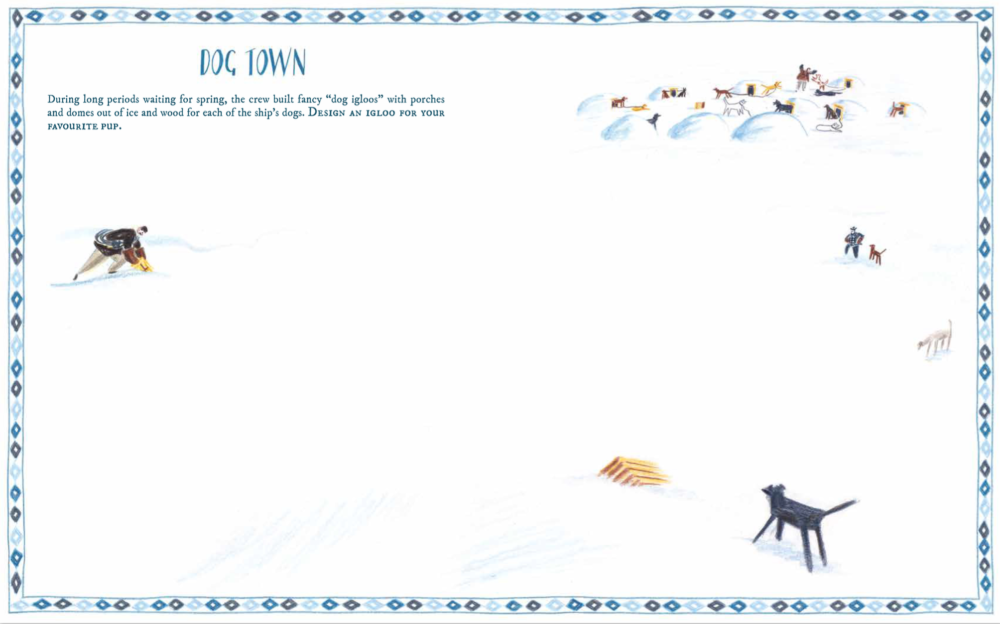 It is late August 1939: Britain is on the brink of war, and preparations are under way to evacuate London’s children to the countryside. When twelve-year-old Tilly and her best friend Rosy find out that they will not be able to take their beloved dog and cat with them – and that, even worse, their pets will, along with countless other animals, be taken to the vet to be put down – they decide to take action. The two girls come up with the idea of hiding them in a derelict hut in the woods and, when other children find out and start bringing their rabbits, guinea pigs and hamsters, their secret den turns into an emergency zoo. Inspired by real events during the Second World War, Miriam Halahmy’s novel is a touching tale of courage, resourcefulness and camaraderie in desperate times, as well as a stirring defence of animal welfare.

An incredible collection of brand new short stories, from ten of the UK’s very best storytellers, celebrating inspirational girls and women, being published to commemorate the 100th anniversary of women’s suffrage in the UK.

£1 from the sale of every book will be donated to Camfed, an international charity which tackles poverty and inequality by supporting women’s education in the developing world.

Urban teenager Cameron arrives on an uninhabited Arctic Island. He’s prepared for ice and storms and, stripped of his smart technology, possibly boredom. But he’s not prepared for 24-hour daylight and erupting graves! At first Cameron believes the explanations of his research scientist mother. But, as the island reveals itself to him, he begins to see, and hear, things that push him right to the edge of the possible. One of them is an Inuit girl. The other is a large white bear …

Austria 1945. After losing his family, Jakob shelters with Herr Engel in a rural stable, where they hide the precious Lipizzanner stallions they know Hitler wants to steal. When a German officer comes looking for Jakob and finds the horses, Jakob and his guardian know they must get the stallions to safety, but the only way is straight through Nazi territory. Joined by Kizzy, an orphan Roma girl, the three must guide the horses across the perilous Austrian mountains. Will they reach safety? What will be waiting for them on the other side?

A hundred years ago, women didn’t have the vote. When Lizzy Frost becomes involved with the fledgling Suffragette movement, it expands her horizons in ways she never could have imagined. From time spent in prison for the cause, to new relationships with fellow campaigners, Lizzy’s struggle for votes for women sets her heart on fire.

When thirteen-year-old Polly befriends two suffragettes in the top floor flat at 6 Chelsea Walk, she finds herself questioning the views of those around her. The Votes for Women campaign strikes a chord with Polly and she becomes determined to join the suffragettes’ protest march, even if it means clashing with her family…