Six thousand years ago.  Evil stalks the land.  Only twelve-year-old Torak and his wolf-cub companion can defeat it.  Their journey together takes them through deep forests, across giant glaciers, and into dangers they never imagined.

In this page-turning, original, and spectacularly told adventure story, Torak and Wolf are joined by an incredible cast of characters as they battle to save their world, in this first book in the Chronicles of Ancient Darkness series.

It is the end of the Iron Age. In the face of the Roman Invasion, the druids believe a warrior-magician will appear when the stars dance. Two children are born that night, a girl, Tegen, and a boy, Griff, a ‘half head.’ Both are rejected.

As they grow, Tegen and Griff struggle against treachery and malice as they unlock the true magic that will save Britain.

Join Marcia Williams on a journey to the Stone Age. Meet the people of Clan Woolly as they hunt mammoths and reindeer, learn how to make fire, invent stone tools and turn wild wolves into tame dogs! Full of facts, jokes and colourful comic strips, this is the perfect introduction to the Stone Age – a time before history was even invented!

From the slums to the circus, a mixed-race Victorian boy seeks a place to belong. Ted lives with his mum and poorly big brother in the city of Bradfield. When a stranger turns up in their kitchen, Ted gets two big surprises. Firstly, the man – Pablo Fanque – is the first black circus owner in Britain. Secondly, he is Ted’s father. Before Ted can recover from his shock, he’s sent away with Pablo to learn the tricks of the circus trade. Pablo is determined that Ted should follow in his footsteps. But Ted isn’t at all keen on this terrifying new life among strangers. Can he adapt to it? And will he ever see his mother and brother again?

In the rise of Hitler and the Nazi party, a young man on the cusp of taking priestly vows, despite his interest in Ethel, Vango is suddenly made a fugitive. Fleeing the accusations of police who blame him for a murder, as well as more sinister forces with darker intentions, Vango attempts to trace the secrets of his shrouded past and prove his innocence before all is lost. Vango’s past is murky—he washed up on the shores of a remote Italian isle with his nurse, a woman desperate to hide his origins—yet Vango’s identity might hold the answer to why so many people want to find him. Centered on a mysterious, unforgettable, and romantic protagonist, Vango tells a thrilling story sure to captivate lovers of daring escapades and subversive heroes.

One winter morning, Barroux was walking down a street in Paris when he made an extraordinary find: the real diary of a soldier in World War I. Barroux rescued the diary from the trash and illustrated the soldier’s words. In this striking black and white graphic novel adaptation of a 100-year-old diary, the events of the first two months of World War I are given fresh meaning and relevance to modern audiences. This is living history that has the power to engage new generations through one man’s story that is silhouetted against the historical events that formed and transformed the world we live in today.

A celebration of inspirational women from all over the world and throughout history, told in Marcia Williams’ much-loved comic-strip style. Join Marcia Williams as she celebrates incredible women from around the world and throughout history. From writers to warriors and astronauts to activists, discover their awesome stories and be amazed by their achievements. Marcia Williams’ much-loved comic-strip style will encourage even the most reluctant reader to enjoy this inspirational book packed with facts, quotes and jokes. 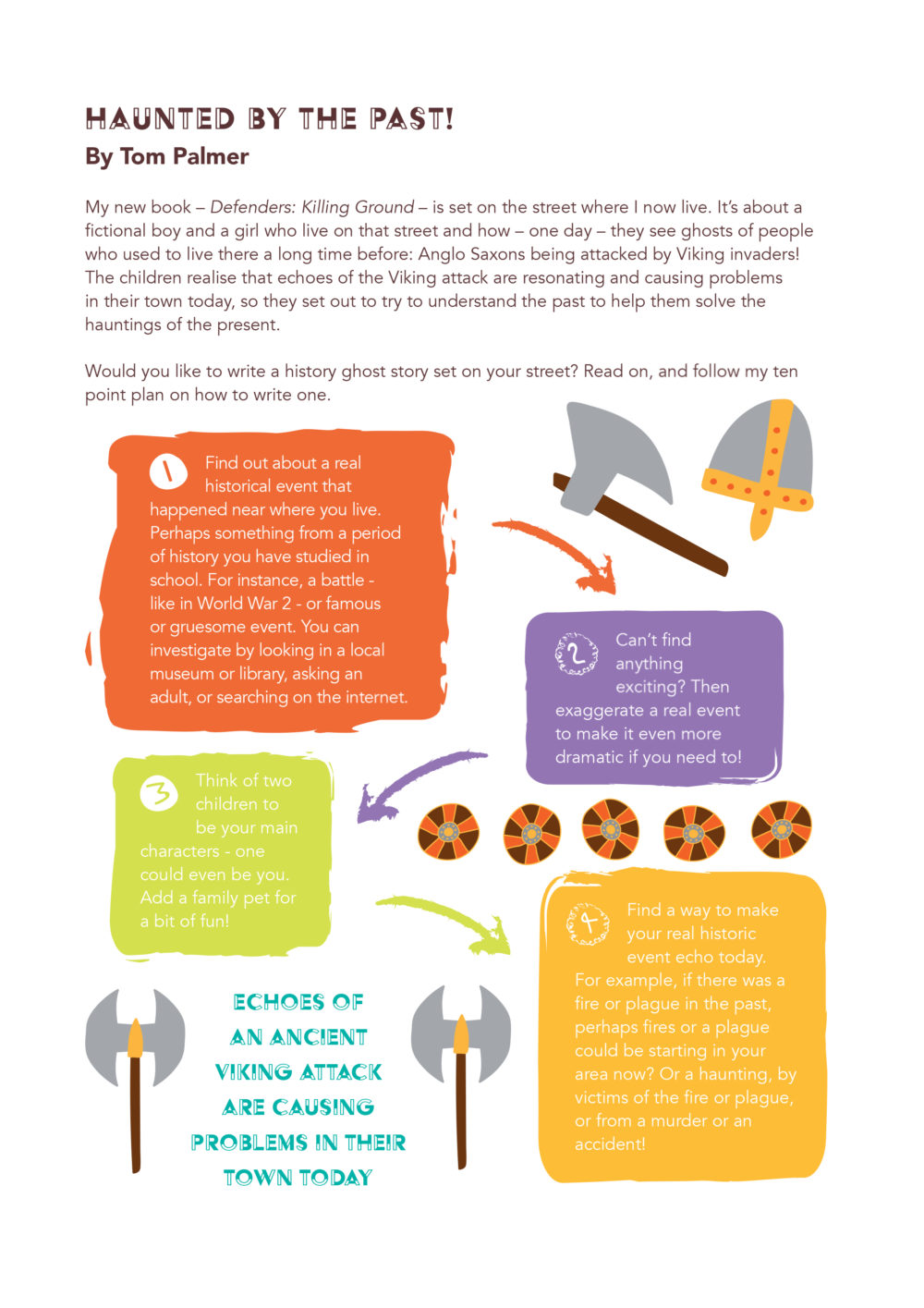 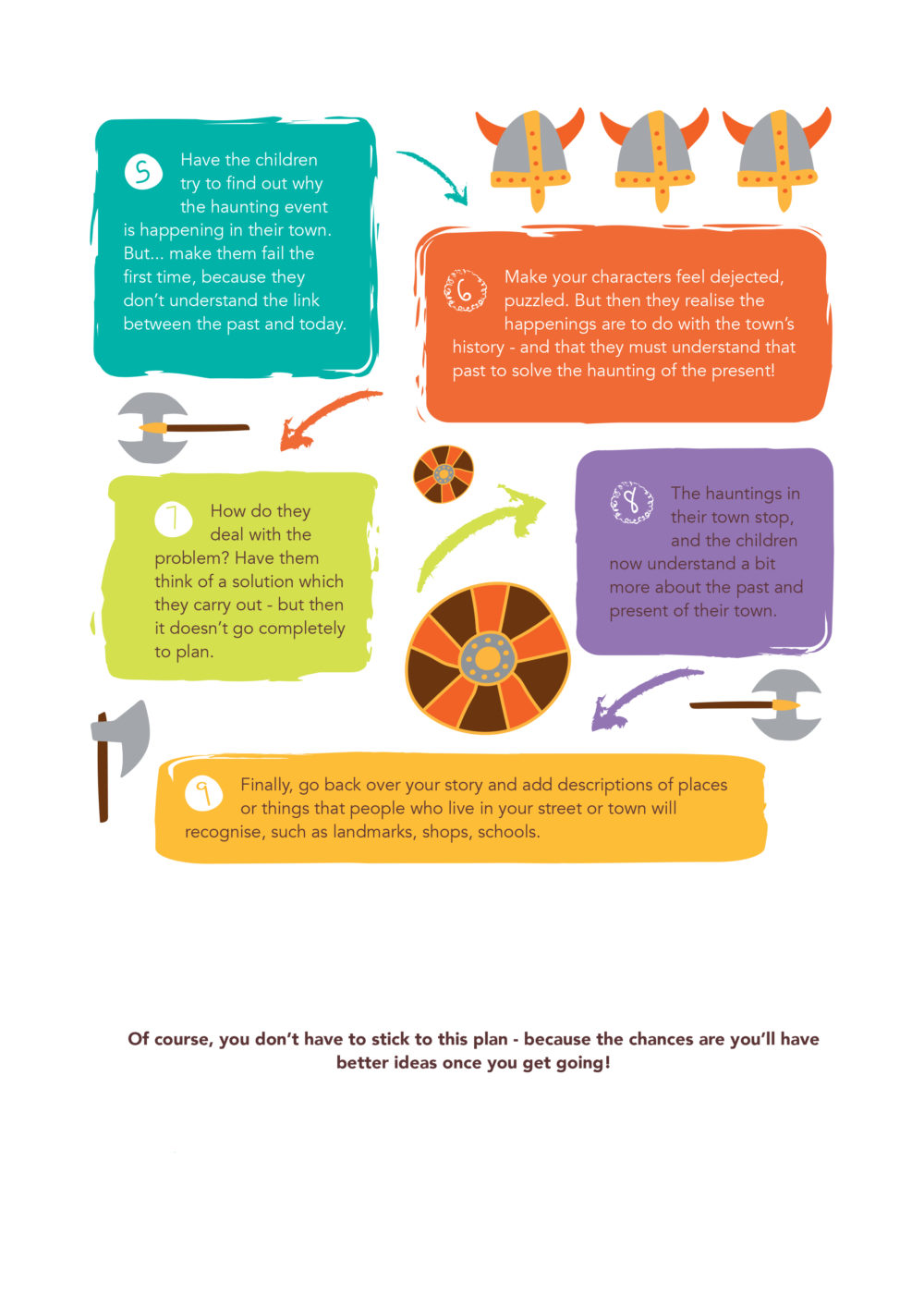