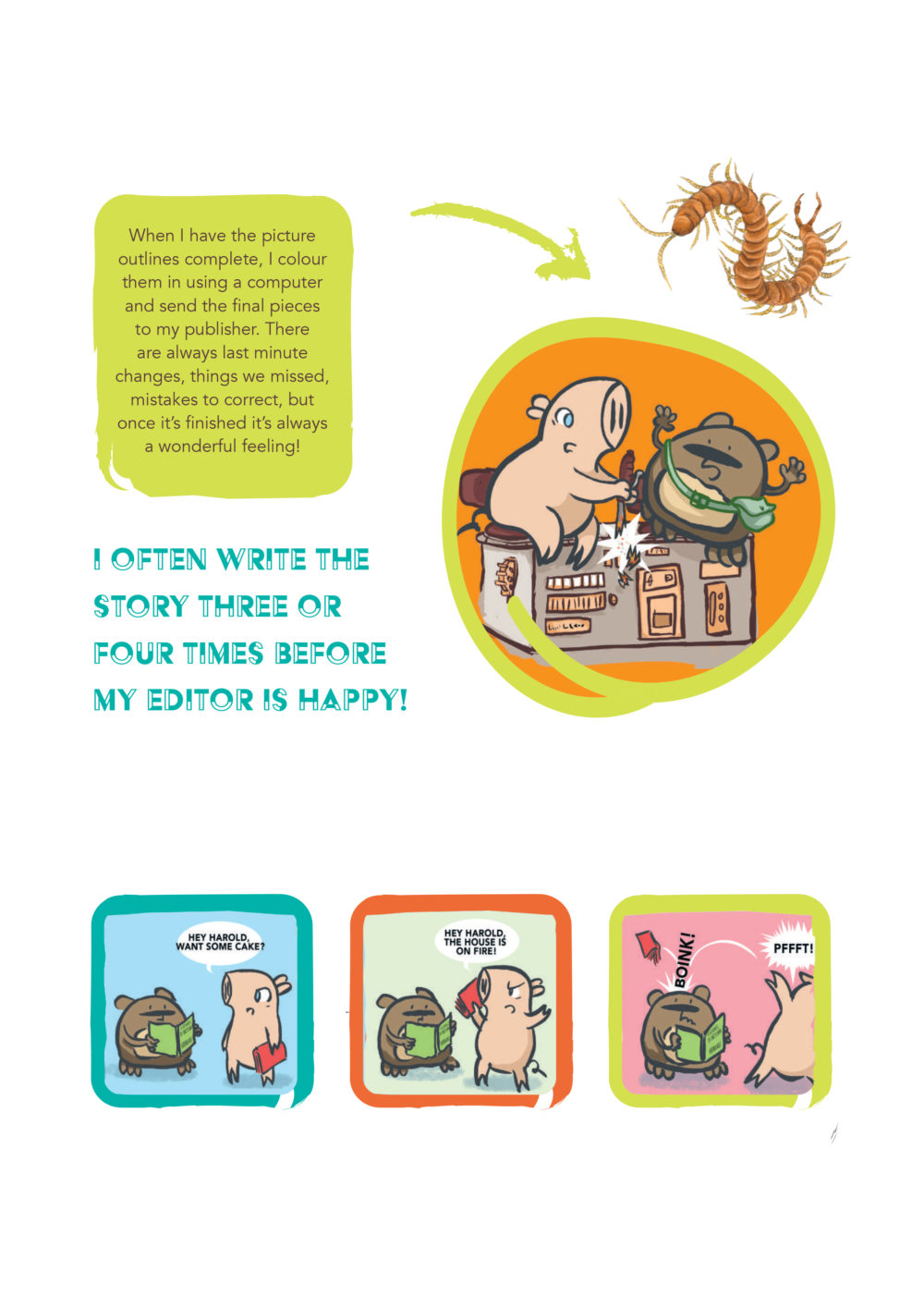 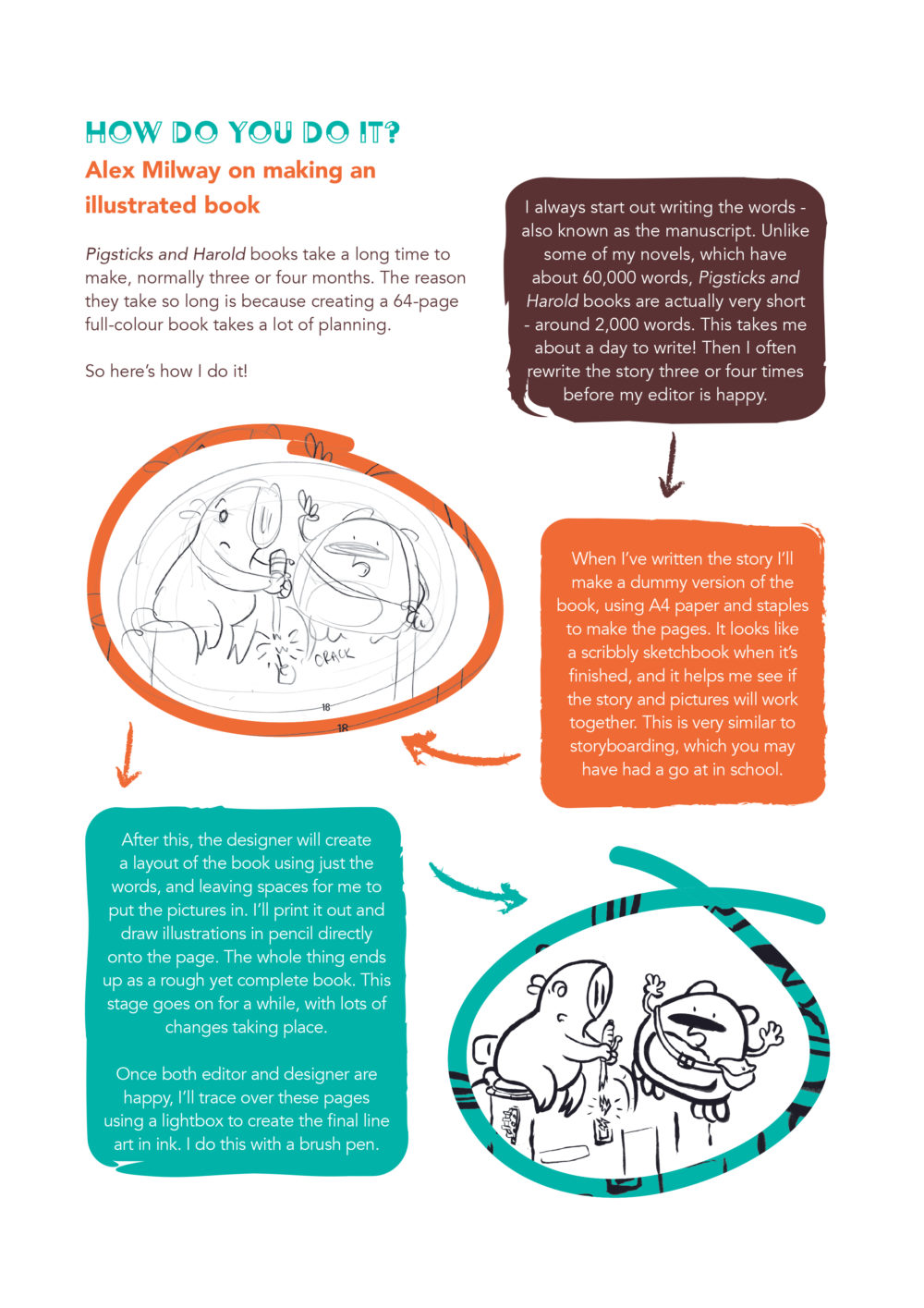 Jay’s creative writing exercise is to write a fairy tale, to end with they lived happily ever after. But the way her life is panning out she s not sure it will ever reach that stage. She and her mother are moving in with distant relatives, and they have super strict rules for girls. Jay is expected to have only Indian friends if she has any at all. How can she see her school friends, Chloe and Matt? But this is only the beginning of a nightmare for Jay. When her life implodes, how can she hide the shame and how will she find a way to keep going?

Fifteen year olds Tasha and Josie are near-neighbours. But when their families let them down, they find themselves unlikely allies in a battle for survival. Josie s mum is saving the planet by collecting most of it, but her house is no longer safe for her own daughter. Tasha has all the clothes and kit a girl could want, but feels increasingly unnerved by her mother s new boyfriend. Both girls turn to each other for help when they find themselves on the brink of being made homeless. Behind Closed Doors examines what it means to love and be loved and how to make a life when there is no security at home.

All Ellie Morgan wants is to be with her one true love, Henry. But she’s caught in the middle of a BATTLE as old as SNOWDON itself. A battle between GOOD and EVIL. A WITCHES’ SPELL, cast high on the mountain, has sped up time and made matters MUCH WORSE. The dragons are awake; mythical creatures and evil ghosts have risen. And nearly all of them want Ellie DEAD. Thank heavens for loyal friend George, disloyal bestie Rhi, and mysterious stranger, Davey. Armed with Granny Jones’s potions, Ellie and her companions must set out on a journey to REVERSE THE SPELL, stop the EVIL White Dragon and find Henry. As an eternal winter tightens its grip on Snowdon, Ellie and her friends have just THREE DAYS to SURVIVE and complete their quest.

Ellie Morgan wants a boy who’s all hers. Just for once, it would be nice to meet someone that Sheila the cow hadn’t got her claws in to.

A remote farmhouse on Mount Snowdon is hardly the ideal setting for meeting anyone – unless, of course, you count her best friend George or creepy Darren (which Ellie doesn’t). But when a boy, glimpsed through the mist and snow, lures her up to the Devil’s Bridge, Ellie realises the place she knows so well still has its secrets …

The stronger her feelings for this strange boy become, the more she is in danger: a battle as old as Snowdon itself has been raging for centuries and now Ellie’s caught in the middle.

Something has left its lair.

It’s out there stalking her.

Who ever said true love was easy?

YA and Waterstones Book Prize-winner Patrice Lawrence introduces us to proud Marietta with her magnificent head of braided hair. A dormitory argument reveals something unusual about Marietta, and something equally unexpected about Alicia.

In Guardian and Stylist columnist Lucy Mangan’s story, student librarian Evelyn is wary of her lively, lacrosse-playing classmates. When one of them becomes a regular visitor to the hushed domain of the library, can Evelyn really trust her?

Sunita Sharma joins Malory Towers surrounded by a sense of mystery, in Narinder Dhami’s fabulous story. But is Sunita really as glamorous as Gwendoline imagines?

In Rebecca Westcott’s heartwarming story, Darrell and friends fear the worst when spoilt Gwendoline’s cousin joins the school. But Maggie is very different from her stuck-up relative.

The poems have been carefully selected to chart the poet, Hulme’s journey from growing up in a working-class family in Leicestershire to his feelings and thoughts about school life and his experience as a transgender teenager. As Hulme says himself: “When it was decided that this collection would be for teenagers I was left with this determination, that this collection wouldn’t speak down to anyone, that the world I portrayed within it would be the world we live in, that there would be no attempt to make reality ‘appropriate for children’. People seem to forget that teenagers live in the same world as everyone else, and they face the same struggles adults face every day. Teenagers deal with racism and sexism and disability and poverty and so much more that we don’t even see. The things that are traditionally seen as inappropriate for young people to see, are so often the same things they experience day to day.”