A creative resource pack featuring 5 classroom ideas, to help pupils explore the themes of art and family in the story. All ideas are fully resourced and feature art activities, reading comprehension and inference and PSHE links. For more on Luna Loves Art, check out our blog.

At the gallery, Luna is transfixed by the famous art, but her classmate Finn doesn’t seem to want to be there at all. Finn’s family doesn’t look like the one in Henry Moore’s ‘Family Group’ sculpture, but then neither does Luna’s. Maybe all Finn needs is a friend. Join Luna and Finn at the Art Gallery and step inside famous works of art by Van Gogh, Picasso, Jackson Pollock and more! Can you spot all the art?

In this follow-up to Luna Loves Library Day, we meet Luna’s mum, and learn that not all families are the same. Spot famous art from around the world: from paintings to concept pieces, from Henri Rousseau to Jackson Pollock.

Cheryl Moskowitz has created this teaching resource to accompany The Corona Collection – A Conversation.

There are ideas for facilitating discussions around key themes and providing a space for children to discuss some of their experiences of lockdown.

There are also ideas for children to write their own poetry, inspired by some of the poems in the collection. 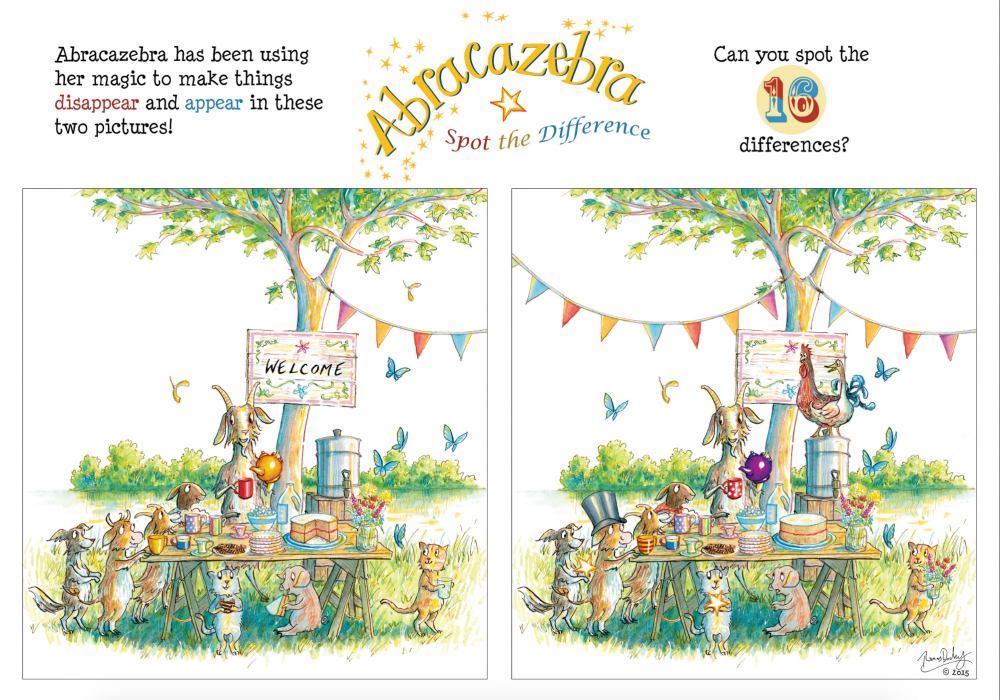 Seventeen-year-old Indigo has had a tough start in life, having grown up in the care system after her dad killed her mum. Bailey, also seventeen, lives with his parents in Hackney and spends all his time playing guitar or tending to his luscious ginger afro.

When Indigo and Bailey meet at sixth form, serious sparks fly. But when Bailey becomes the target of a homeless man who seems to know more about Indigo than is normal, Bailey is forced to make a choice he should never have to make.

A life-affirming story about falling in love and everyone’s need to belong.

When Soraya’s younger brother Farhad runs off into the freezing night, Soraya and her friend, Austin, are in a race against time to find him. High above the streets, Farhad’s guilt closes in. He doesn’t want to be found.

A story of two friends, one missing boy and a secret as precious as gold.

Eve Cartright is a young black girl growing up with her mum in London in the late 16th century. Life is tough, Eve is almost always hungry, and they always seem to be just one step away from gruesome poverty, despite her hard-working mum’s best efforts.

When Eve nearly drowns and her mum’s expert diving to save her is noted by George Symons, a man with links to the sunken ship the Mary Rose, could they be on a pathway to riches? George sends them on a mission to persuade African diver Jacque Francis to guide them to the treasure. But the road is full of danger and betrayal.

This is a thrilling tale, with the expertly described Tudor world brought to hideous, harsh life with the same verve as Patrice Lawrence’s award winning teen books Indigo Donut and Orangeboy. Although the story of Eve and her mother is fictional, there really was an African diver Jacque Francis in Tudor times, along with very many other people of colour living in Elizabethan times, despite the “white-washing” of history.

Deep inside everyone, a red beast lies sleeping.

When it is asleep, the red beast is quite small, but when it wakes up, it begins to grow and grow.

This is the story of a red beast that was awakened.

Rufus is in the school playground when his friend John kicks a ball that hit him in the stomach, and wakes up the sleeping red beast: `I hate you – I’m gonna get you!’. The red beast doesn’t hear the teacher asking if he’s okay. It doesn’t see that John is sorry – how can Rufus tame the red beast?

This vibrant fully illustrated children’s storybook is written for children aged 5-9, and is an accessible, fun way to talk about anger, with useful tips about how to ‘tame the red beast’ and guidance for parents on how anger affects children with Asperger’s Syndrome.

This colorfully illustrated book tells the story of a baby Blue Whale, who longs to be included among the other creatures of the ocean, but is shunned because he is ‘different.’ The fish make fun of his size and won’t let him join in their games. However, when danger lurks in the form of a predatory shark, the fish learn an important lesson about accepting and embracing each other’s differences while Baby Blue realizes it’s okay not to be like everyone else.
Early readeraages 5-8.