Using her talent for capturing children’s perspectives and using recent interviews with children themselves, during lockdown Cheryl Moskowitz has been writing a brand new collection of poems. The Corona Collection – A Conversation records their thoughts, questions and experiences while they live in a world turned on its head by the coronavirus pandemic.

She asked them these questions: Suppose you woke up tomorrow and it was a corona-free world, restrictions all lifted. Where would you go? What would you do? What new rules, if any, might you put in place for a safer, happier world? Funny, touching and affecting, these poems form a unique record of children’s thoughts and feelings in a period in which our lives were turned upside down.

This collection was published with Pop Up Projects as a special edition for schools taking part in our programmes in 2020.

Have you ever felt a sense of dread and worry creeping over you?

That might be the Panicosaurus coming out to play…

Sometimes the Panicosaurus tricks Mabel’s brain into panicking about certain challenges, such as walking past a big dog on the street or when her favourite teacher is not at school. With the help of Smartosaurus, who lets her know there is really nothing to be afraid of, Mabel discovers different ways to manage Panicosaurus, and defeat the challenges he creates for her.

This fun, easy-to-read and fully illustrated storybook will inspire children who experience anxiety, and encourage them to banish their own Panicosauruses with help from Mabel’s strategies. Parents and carers will like the helpful introduction, explaining anxiety in children, and the list of techniques for lessening anxiety at the end of the book.

Tally is eleven years old and she’s just like her friends. Well, sometimes she is. If she tries really hard to be. Because there’s something that makes Tally not the same as her friends. Something she can’t cover-up, no matter how hard she tries: Tally is autistic.

Tally’s autism means there are things that bother her even though she wishes they didn’t. It means that some people misunderstand, her and feel frustrated by her. People think that because Tally’s autistic, she doesn’t realise what they’re thinking, but Tally sees and hears – and notices – all of it. And, honestly? That’s not the easiest thing to live with.

AJ’s grandfather has always been the one to keep his unusual family together, so when he dies things start to unravel at the edges. AJ is worried about his parents but they don t really seem to notice. In order to deal with his grief and to keep his anxiety at bay, AJ does what he and his grandfather did best: running. Round and round the Olympic Park, aiming for the cross country trials, running to escape, AJ only seems to be heading ever closer to disaster. Running On Empty is a beautiful book about false starts and emotional journeys, with hope as the ultimate finishing line. From the author of Little Bits of Sky.

Wilfred Walrus and Neville Narwhal are the only kids in Miss Blubber’s class who are not seals. Life is tough being the odd ones out – lunchtimes and football matches and school photos all present challenges to the two outliers. And they don’t even like each other very much!

When Betty Beluga joins the class, everything changes. Betty is smart and independent and amazing at football. As a friendship forms, Betty helps the two boys to recognise that being different isn’t always a bad thing!

A warm, funny tale about friendship and fitting in that school-aged children are sure to identify with. Isabella Bunnell’s joyous watercolour illustrations are complimented by luxuriant packaging.

Jay’s creative writing exercise is to write a fairy tale, to end with they lived happily ever after. But the way her life is panning out she s not sure it will ever reach that stage. She and her mother are moving in with distant relatives, and they have super strict rules for girls. Jay is expected to have only Indian friends if she has any at all. How can she see her school friends, Chloe and Matt? But this is only the beginning of a nightmare for Jay. When her life implodes, how can she hide the shame and how will she find a way to keep going?

Fifteen year olds Tasha and Josie are near-neighbours. But when their families let them down, they find themselves unlikely allies in a battle for survival. Josie s mum is saving the planet by collecting most of it, but her house is no longer safe for her own daughter. Tasha has all the clothes and kit a girl could want, but feels increasingly unnerved by her mother s new boyfriend. Both girls turn to each other for help when they find themselves on the brink of being made homeless. Behind Closed Doors examines what it means to love and be loved and how to make a life when there is no security at home.

Cookie’s life is basically over.

Her best friend in the whole world is moving to Solihull because one of her dads has a new job there. Solihull?! Where even is that?! Cookie begs her parents for a pet to fill the void but they have given her an absolute NO. It would be way too expensive and way way too messy.

But Cookie has never been a fan of the word ‘no’ so she visits the pet shop anyway and sets her heart on the sweetest cutest kitteniest kitten ever: Bluey. But then . . . DISASTER! The most ANNOYING boy she’s ever met in her entire nine years goes into the pet shop, buys Bluey and renames her Nigel! And then he joins her year at school! And if that wasn’t bad enough, he moves in next door to her.

But it’s not all bad . . . Cookie gets the chance to go on her favourite TV show, Brainbusters. It’s only a chance though – she’ll have to win the school science competition first. It shouldn’t be too hard . . . all she has to do is keep her head down, and not get too over-excited. Unfortunately that’s not Cookie’s strong point . . . 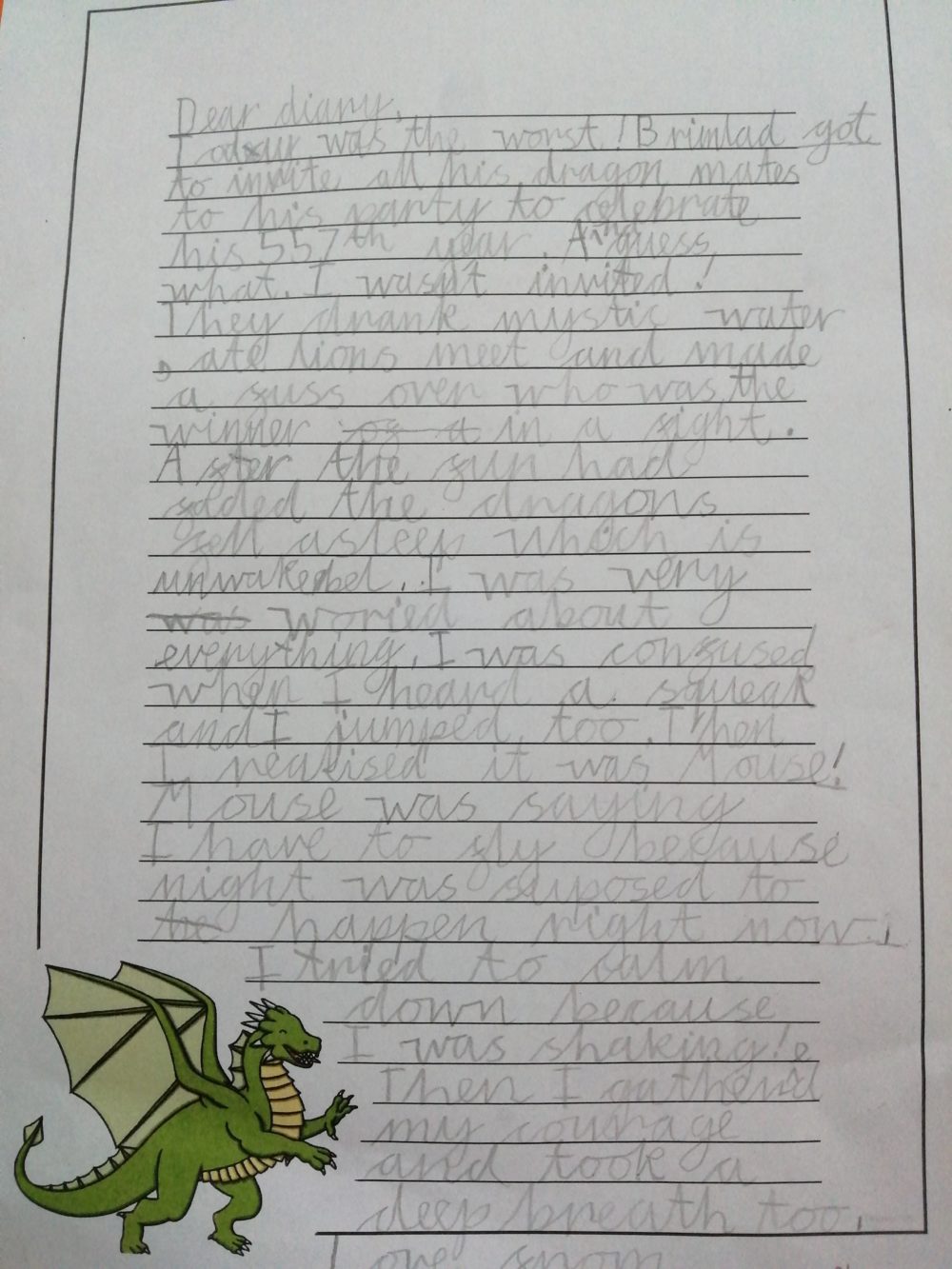