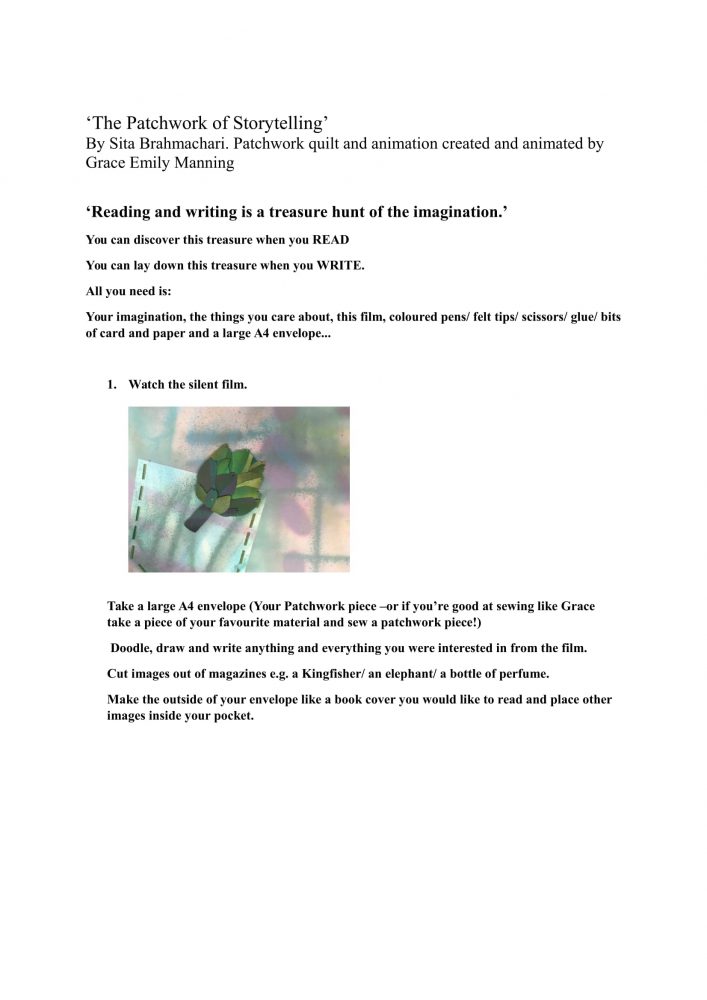 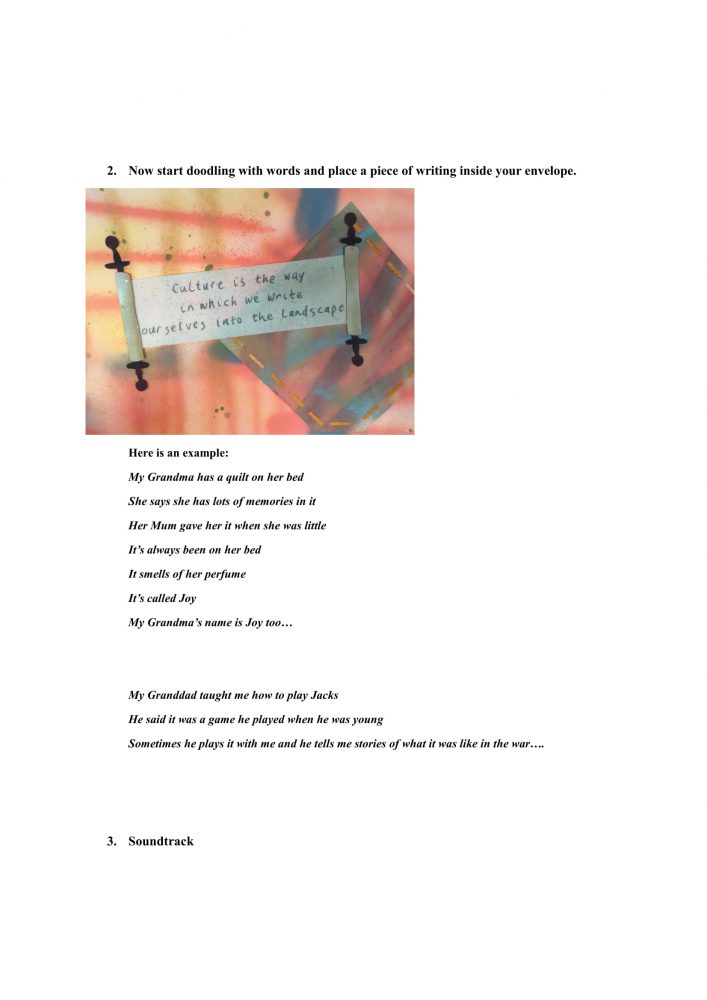 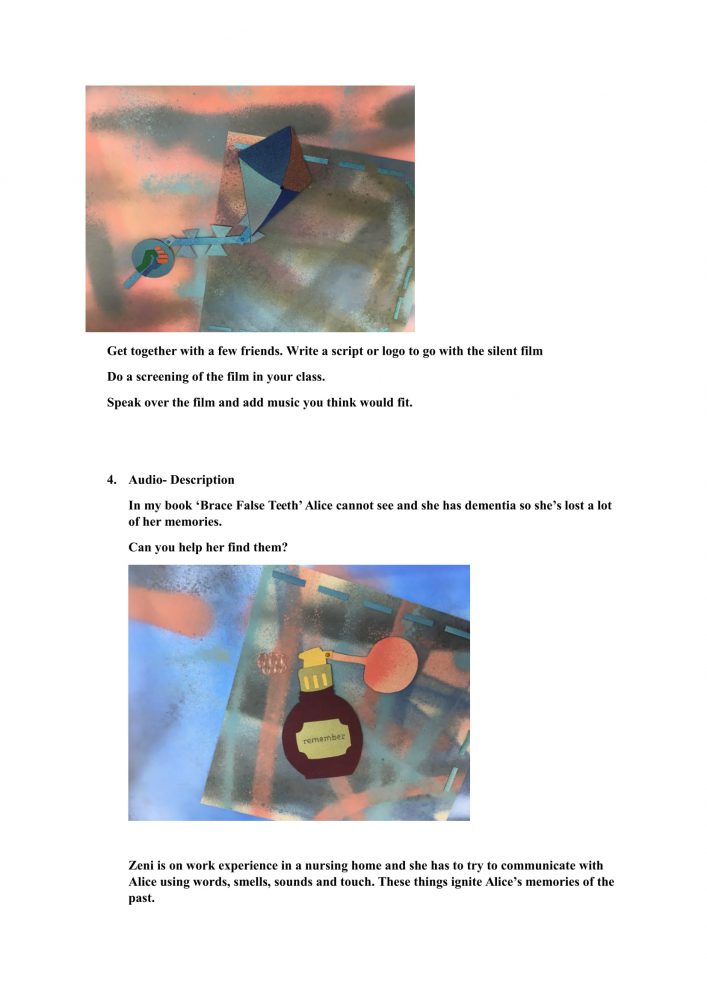 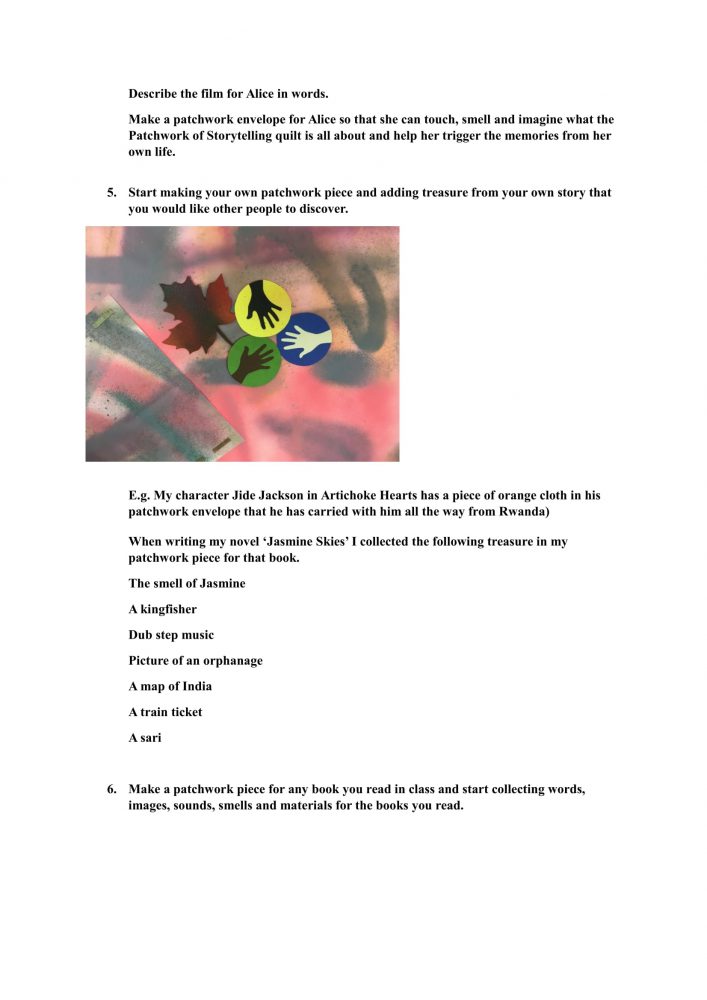 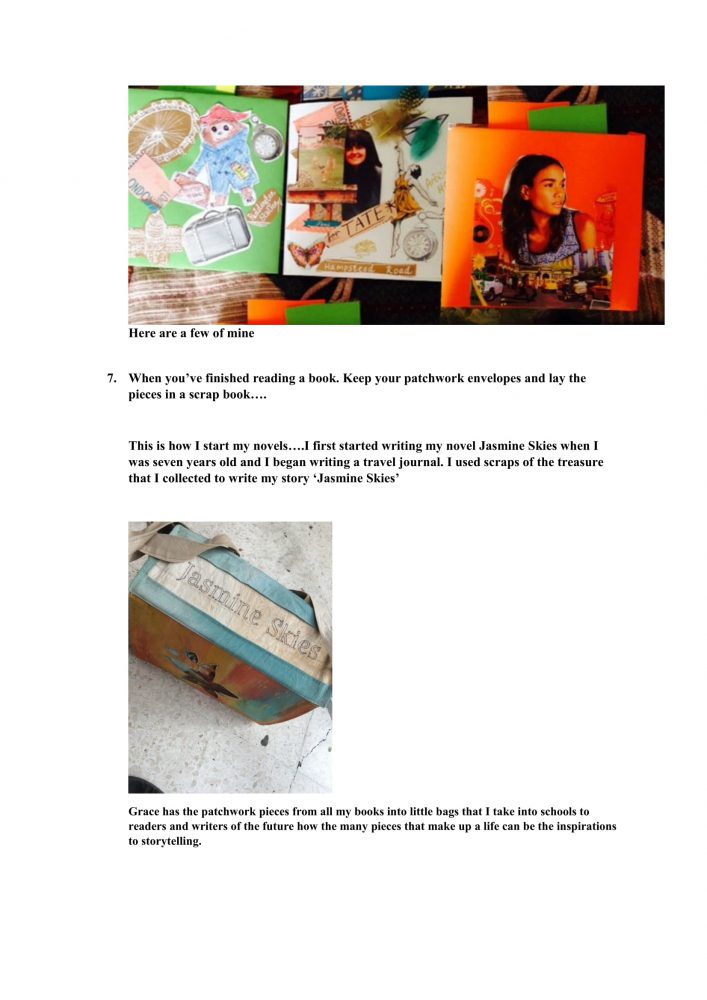 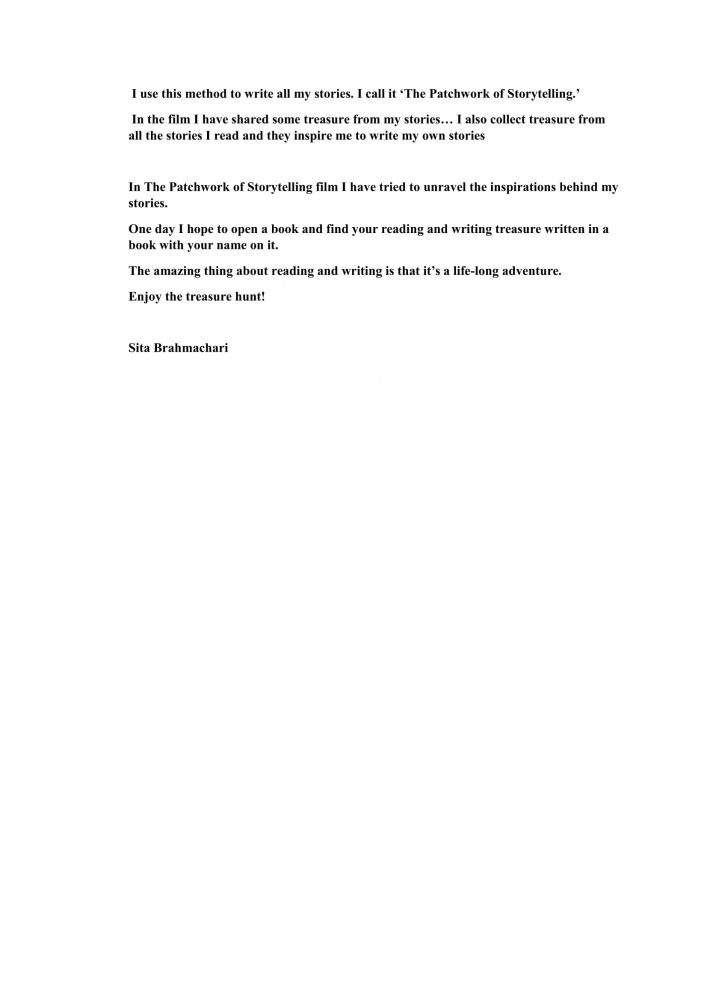 Author and Illustrator Rilla Alexander shares tips and ideas to help YOU write your own book! You might want to print all the beautifully illustrated worksheets Rilla created, and use them to guide you on your book-making journey. 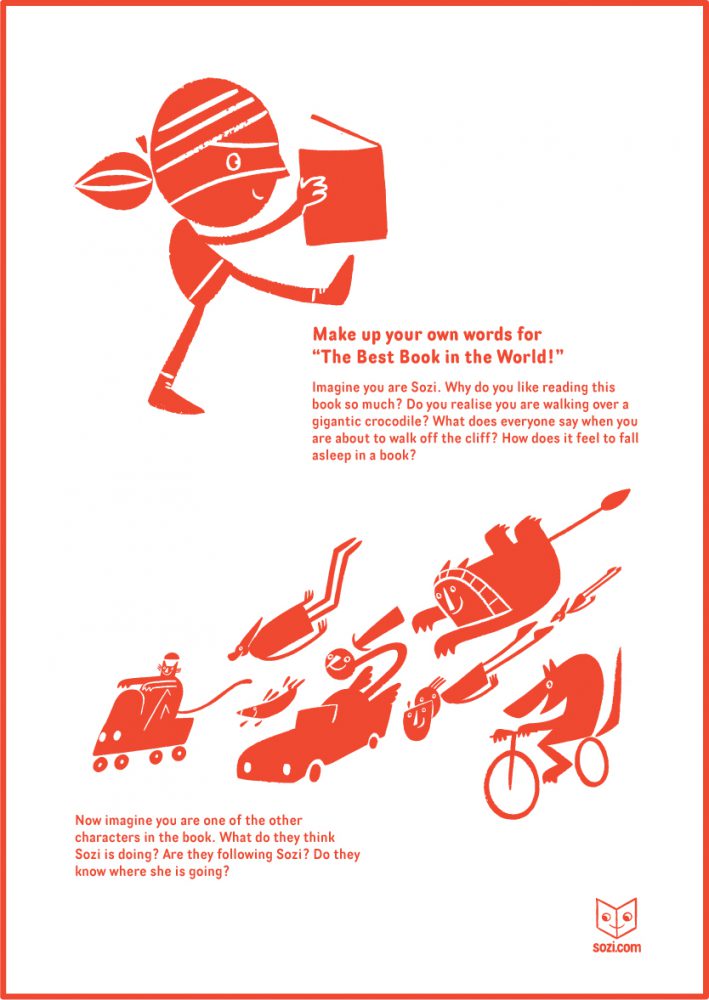 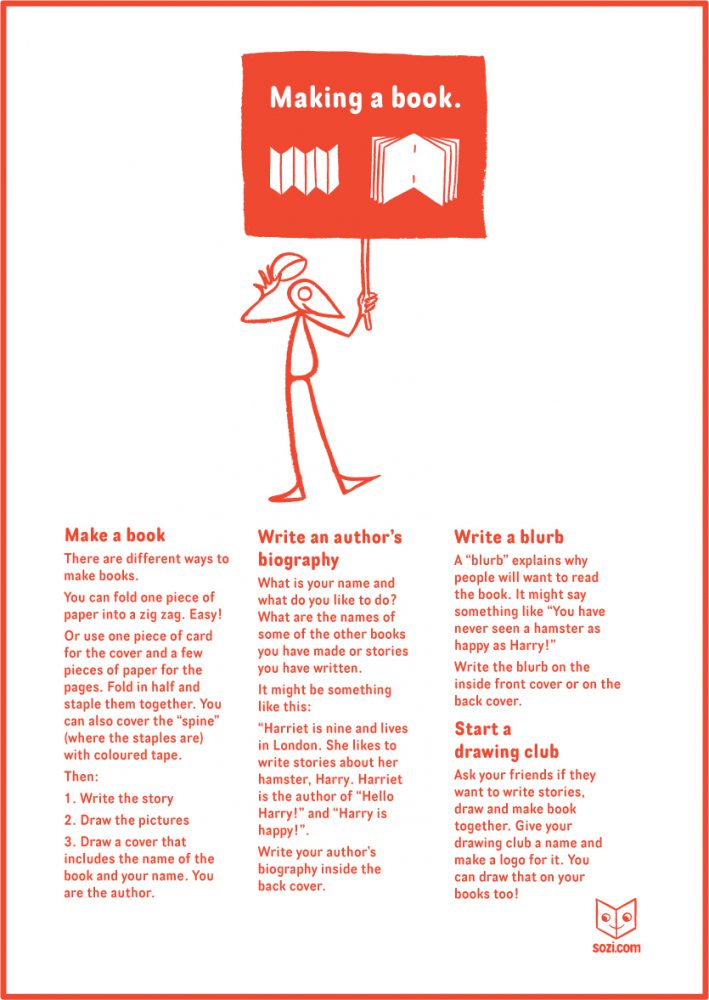 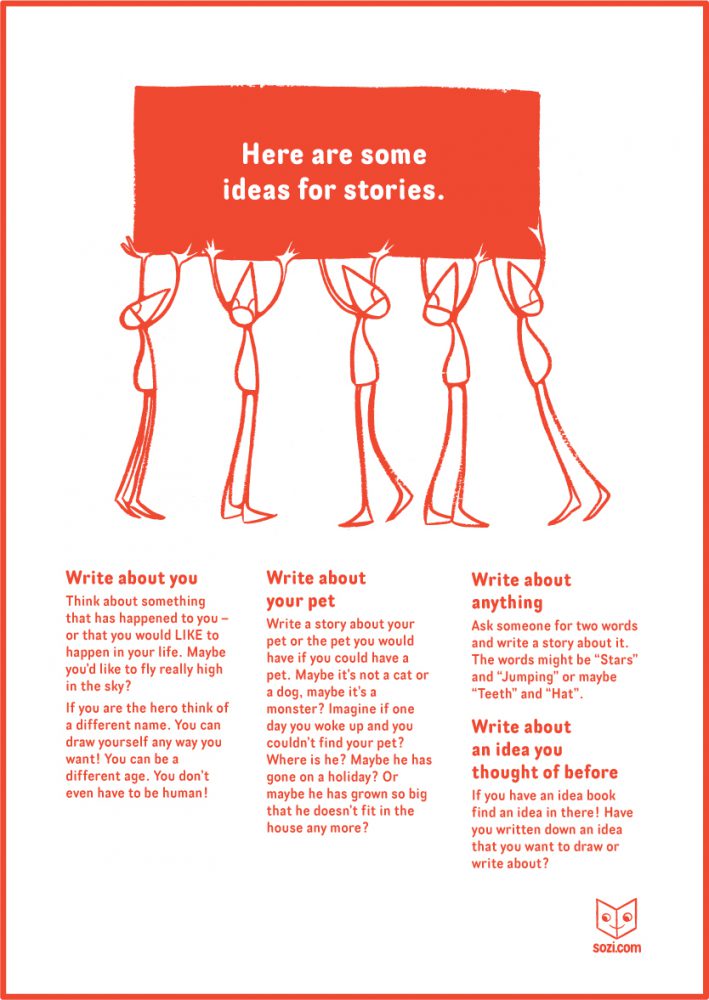 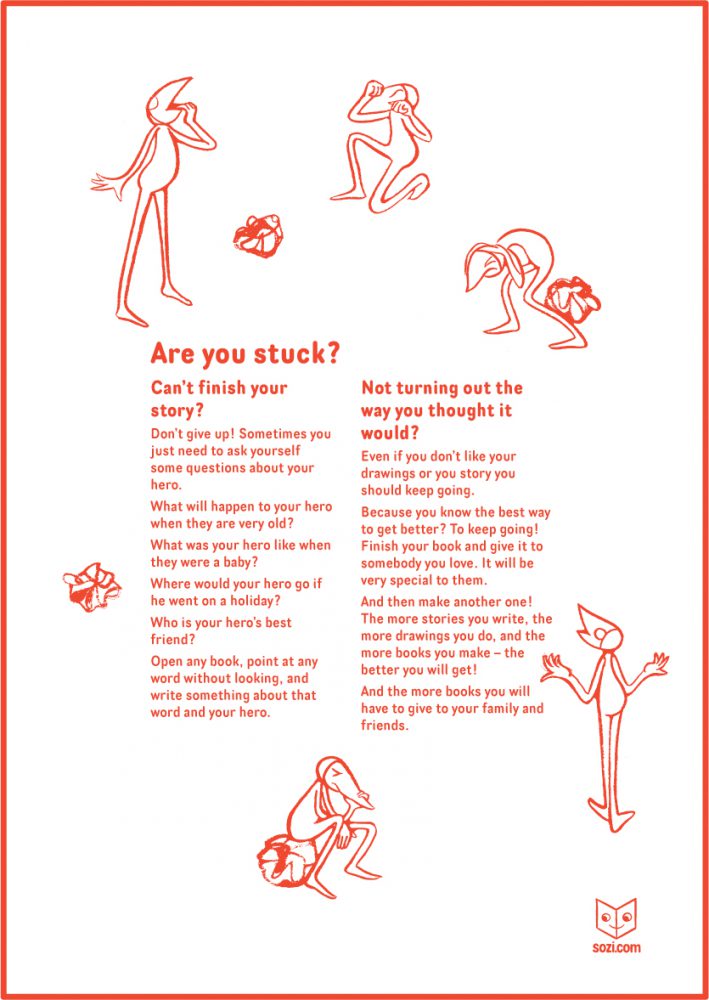 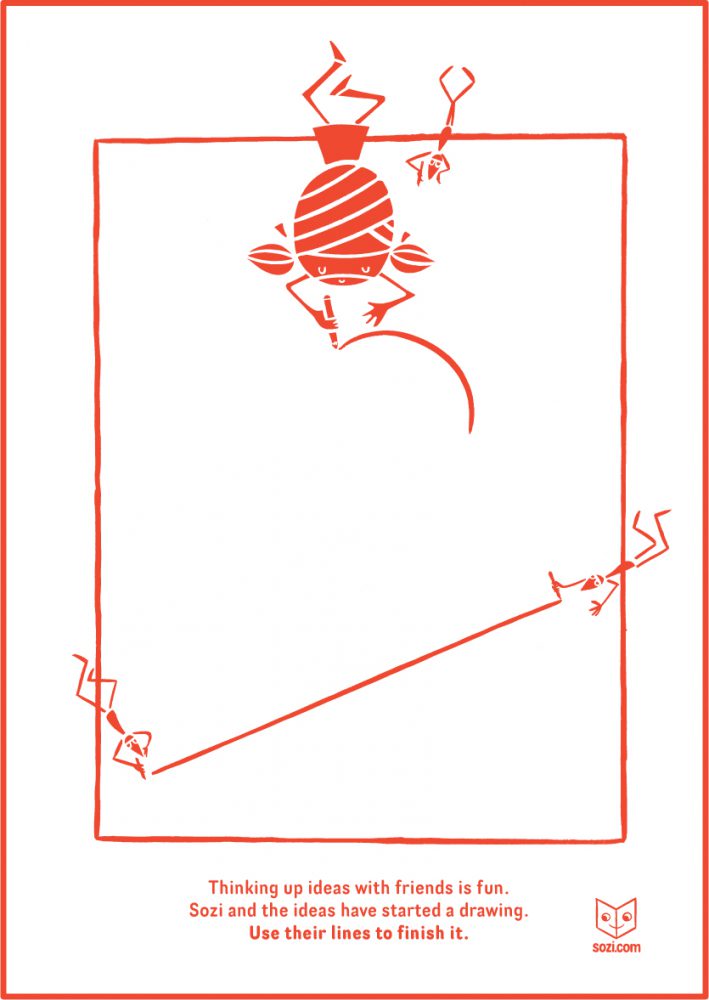 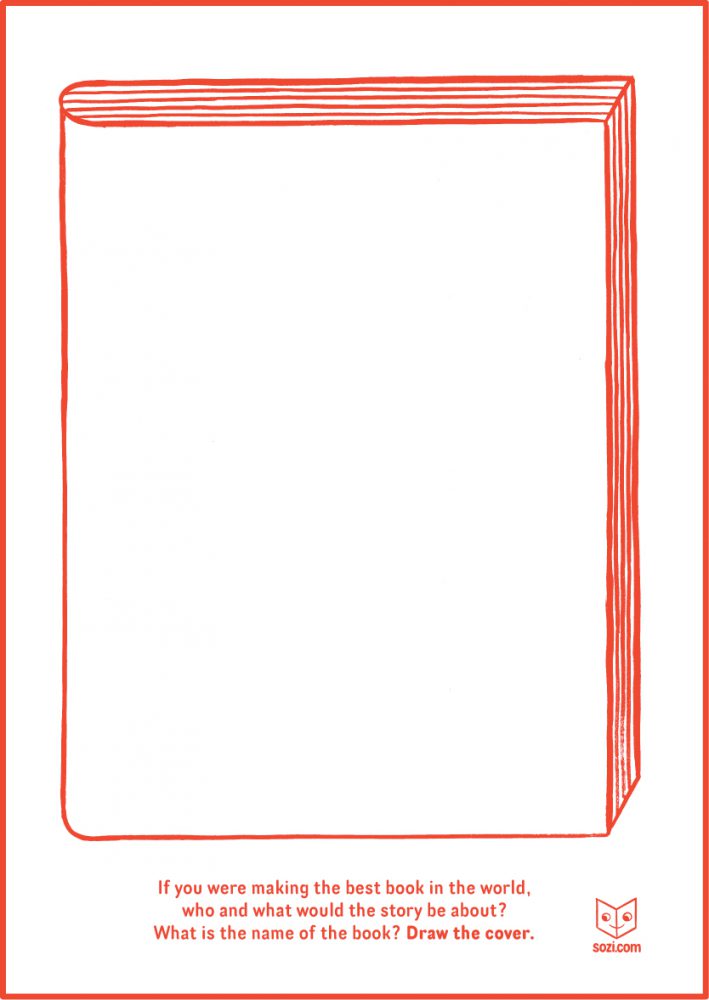 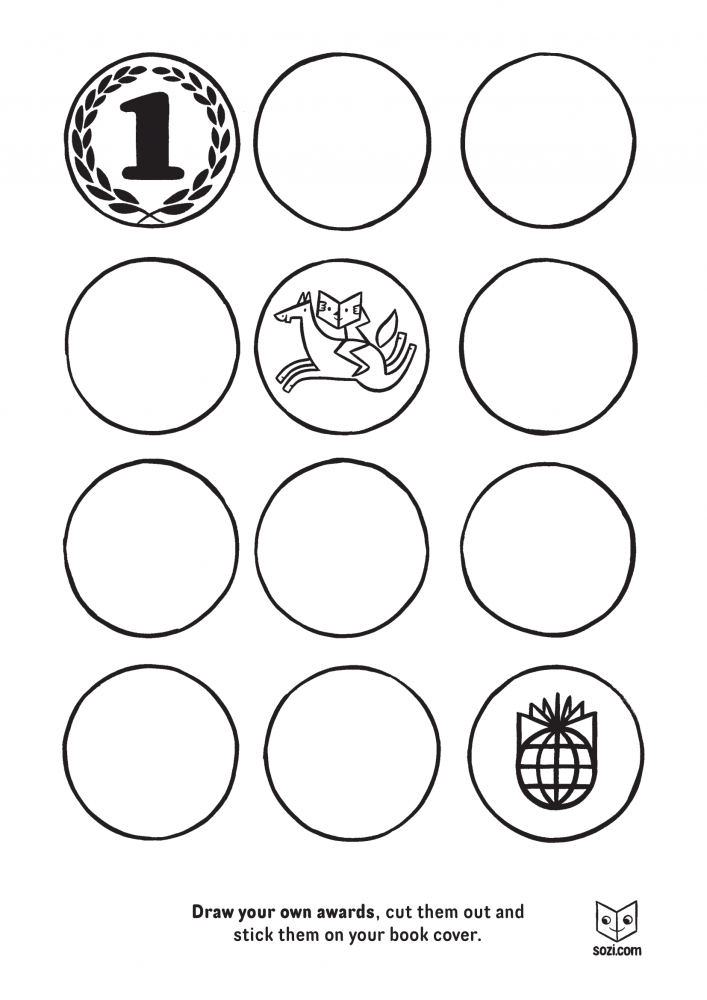 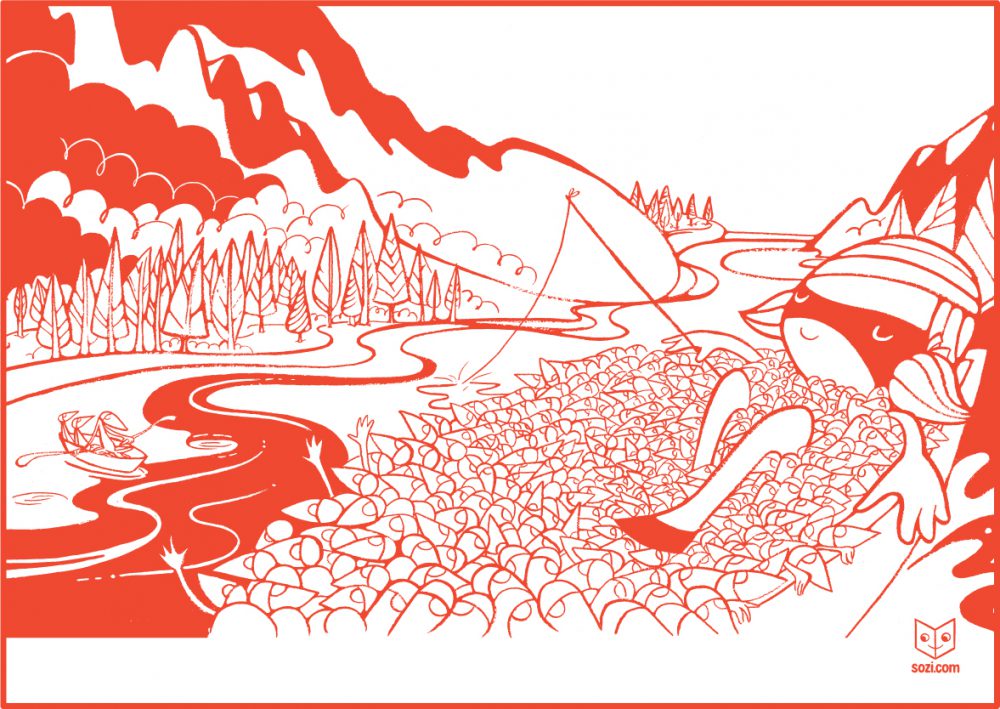 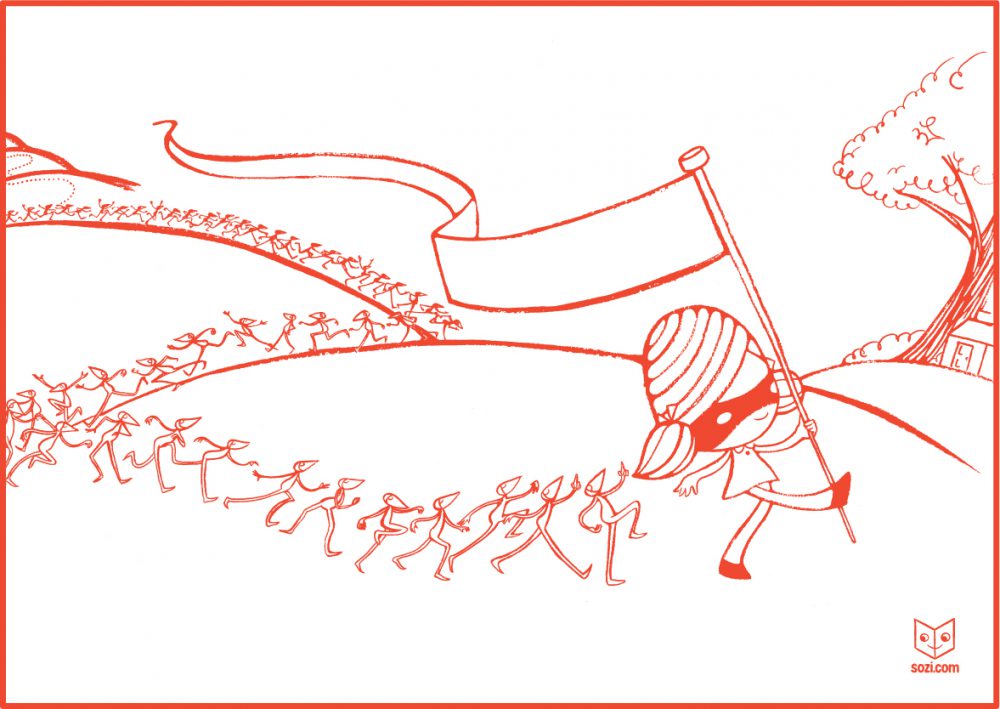 Stanley is a spider, a weaver and a collector. On his web he collects seeds, twigs, leaves and all kinds of precious things he cannot name. Stanley is very proud of his collection, but what can one tiny spider do when it is washed away? In this stunning, deceptively simple and thoughtful debut from animator, illustrator and writer Qian Shi we discover the difference between what you collect in the world and what you collect in your heart.

What to do when Grandpa and Grandma are too busy to play? Ask your imaginary elephant, of course! He’s tons of fun, even if he squashes the flower bed, breaks a few things around the house, and gets a little too splashy in the bathtub. But Grandpa and Grandma will understand — really. With his trademark vibrant, energetic illustrations, Petr Horácek introduces us to a delightfully enterprising child, some wisely laid-back grandparents, and the most endearing elephant you’ll ever want to meet.

When Eddy Stone finds a pirate in his Gran's bath, his miserable summer holiday turns into a treasure hunt.

Setting sail in a ship-shaped shed, crewed by an old lady and a grumpy penguin, what could possibly stop them?

How big is the universe? Are there dogs in space? What if your friend – or your granddad – was an alien? Join the poets in wondering in Watcher of the Skies, a sparkling collection of poems about the outermost possibilities of space, life and our imaginations.

Fully illustrated by Emma Wright and accompanied with helpful facts from space scientist Rachel Cochrane (Institute for Astronomy, University of Edinburgh) and ideas for writing poems from Rachel Piercey, this is the perfect companion for any budding stargazer or astronaut.

A lone bird sits in a big tree, merrily singing its tune to the world. But soon it will be joined by a friend, and then another, and another . . . As each colourful bird lands on the branch of the tree it joins the last in a cheerful song. But one flashy bird wants to rule the roost – until something small changes his tune!

Meet a troupe of circus performers who create sculptures from found objects and shapes. Using simple materials from around the home as well as their imaginations, this entertaining troupe reveal how much fun can be had bringing works of art to life.