Inspired by Gulliver’s Travels, Lilliput is an exhilarating adventure filled with cunning escape plans, evil clockmakers and very talkative parrots. Join Lily as she travels over rooftops, down chimneys and into chocolate shops on a journey to find the one place in the world where she belongs . . . Home.

A gruesomely funny series for fans of Roald Dahl and Lemony Snicket. Meet Marius Myerdorf, the newest recruit of Schwartzgarten’s most secret of societies. His is a tale of adventure and abduction, friendship and fearlessness, as The Band of Blood race against time to unmask two of the foulest fiends in the history of the Great City. The deeds are DASTARDLY. The twists are TERRIFYING. And happy endings are NOT always guaranteed. If you prefer CLEAVERS to KITTENS and FIENDS to FAIRIES… …then welcome to the gruesomely funny Tales from Schwartzgarten.

Welcome to the Embassy of the Dead. Leave your life at the door. (Thanks.)

When Jake opens a strange box containing a severed finger, he accidentally summons a grim reaper to drag him to the Eternal Void (yep, it’s as fatal as it sounds) and now he’s running for his life! But luckily Jake isn’t alone – he can see and speak to ghosts.

Jake and his deadly gang (well dead, at least) – Stiffkey the undertaker, hockey stick-wielding, Cora, and Zorro the ghost fox – have one mission: find the Embassy of the Dead and seek protection. But the Embassy has troubles of its own and may not be the safe haven Jake is hoping for . . . 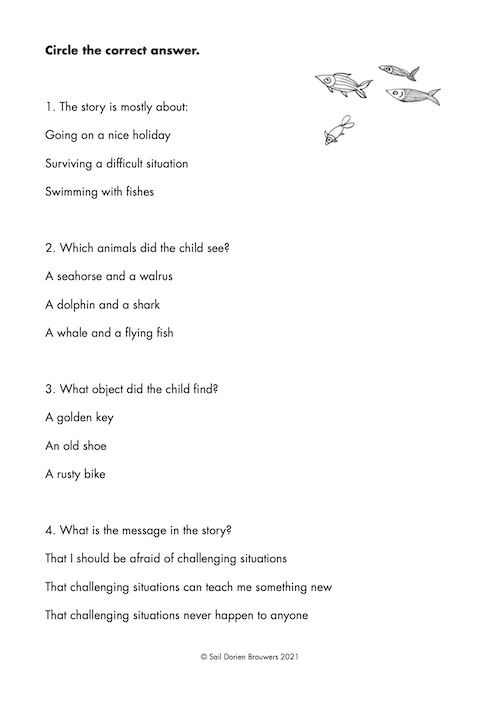 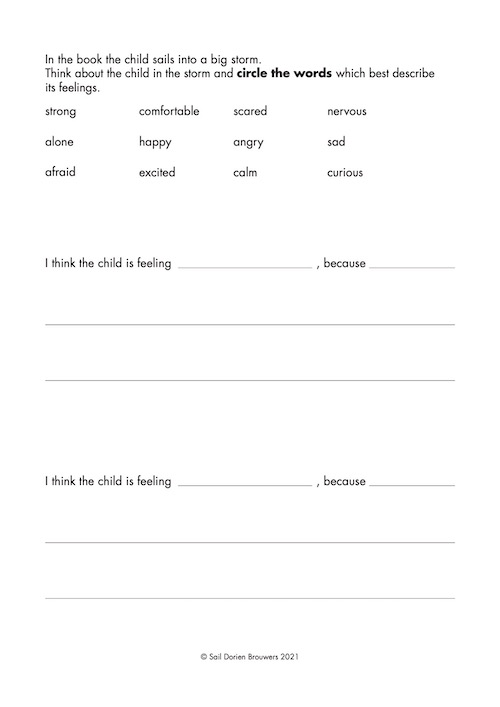 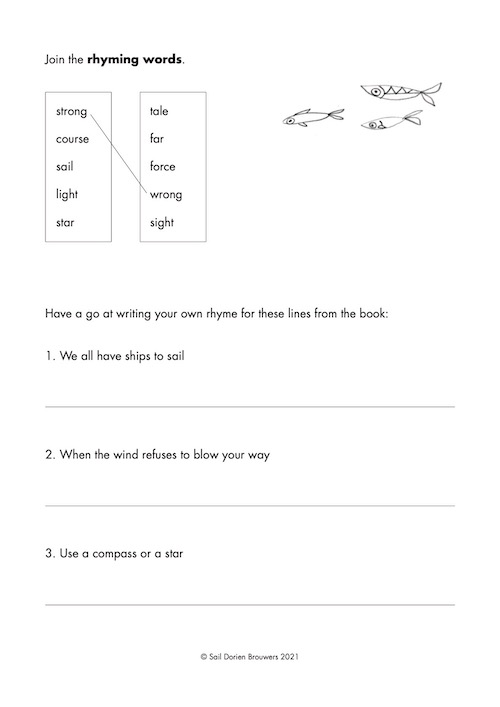 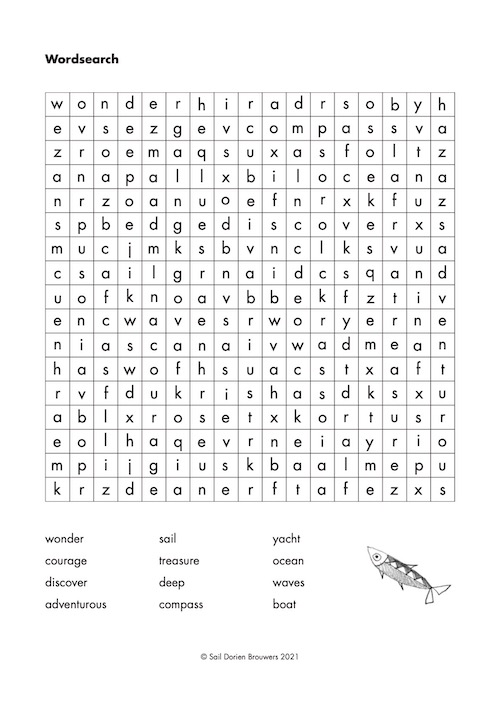 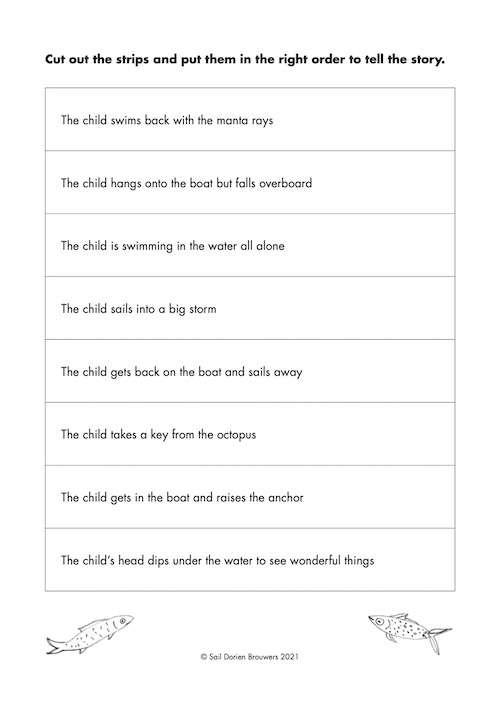 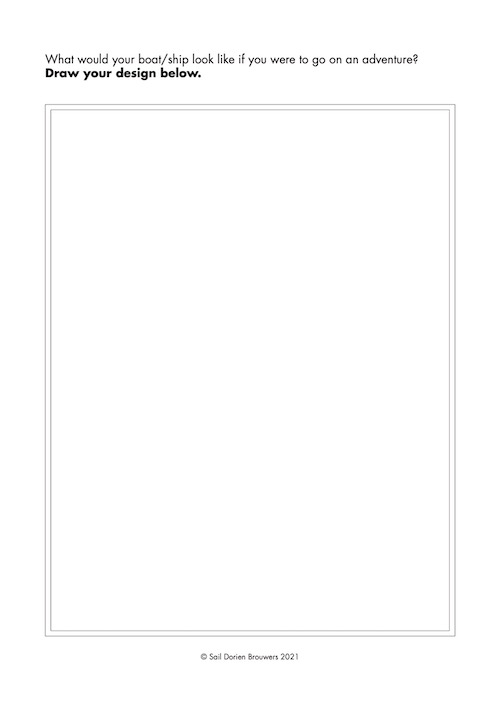 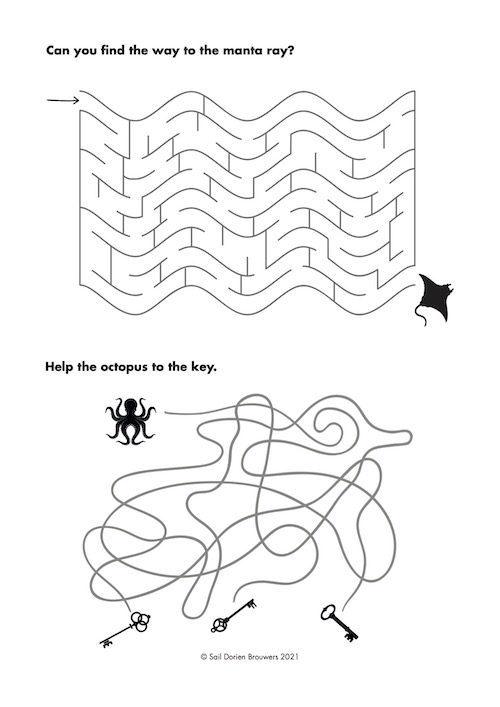 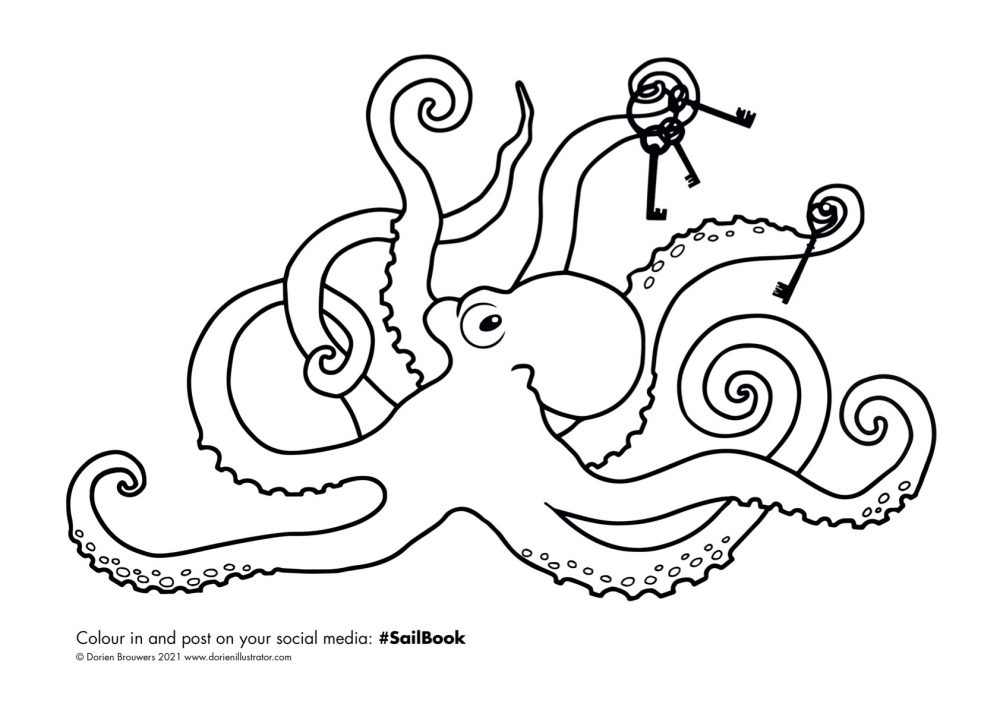 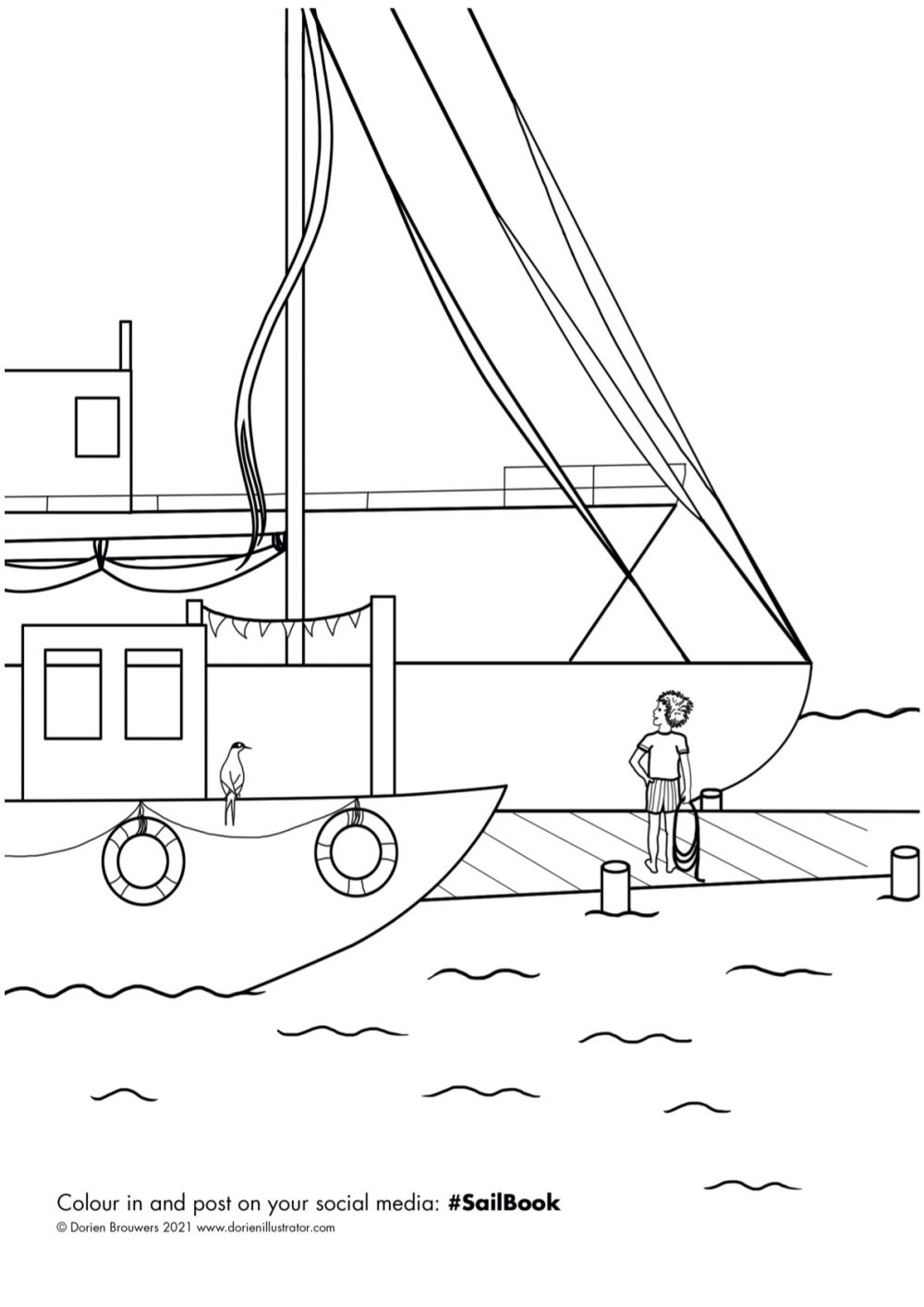 A follow-up to the popular first comic book in the series, Here Come the Superheroes. This time it s the turn of the galaxy s supervillains to feature in top performance poet Neal Zetter s witty, acute poems.

Meet Stink Bomb (who s got an aroma, that will put you in a coma?), Red Rose (claws of toxic thorns, that will cut you every time), Paintball (sneaking in shadows, paint gun attached, red orange green blue SPLAT!) and Ms Psychobabble (weaving words in your head, you ll repeat what she said …).

With incredible comic-style illustrations, and including over 30 poems, meet the Tremendous Two : comedy poet Neal Zetter and illustrator supreme Chris White, in their fantastic poetic collaboration. Heroes are boring but villains exciting.

Meet Captain Polystyrene (“Weedy as a tiny feather, watch him crumble in bad weather”), Super Senior (“He’s not so brave, he’s not so bold, this superhero’s rather old”), Sister Speed (“Faster than a flash, she’s a raging rocket, she’s a white hot wire, an electric socket”), Micro Girl (“Like a tiny spot, concealing herself beneath a full-stop”), and Terrific Tot whose enemy is Teen Terrible.

Meet legendary warriors, daring explorers and clever kings in this colourful introduction to the Vikings. Join Marcia Williams and discover incredible stories of Viking raids, voyages of discovery and conquered kingdoms. Told in comic-strip style and packed with jokes and facts, this is the perfect guide to the Viking world.

A mysterious narrator witnesses three change-making moments of rebellion and revolution – and one of them is now.

Writer Marcus Sedgwick’s short story uses the past to illustrate how humanity is once again at a pivotal moment in time. Is now the time for a revolution? And what part will youplay in making change? Features artwork by debut illustrator Daniel Ido.

Together We Win is edited by Ruth Knowles and art directed by Sean Williams at Penguin RandomHouse.

Together We Win is part of the 10 Stories to Make a Differencecollection: ten original illustrated stories for young readers, all inspired by the theme of Difference. The collection features a mix of well-known and emerging writers and illustrators, giving a platform to untold stories and diverse new voices. Proceeds from sales supports Pop Up’s work in deprived schools, marginalised communities, and with talented aspiring and emerging writers and illustrators.

In the melting pot of London in 1839, two young dock workers chase a tiger on the loose – a dangerous splash of colour in a world of soot and grime!

Written by Philip Ardagh, Mistaken for a Bear is a true story about mistaken identities, brought vividly to life by debut illustrator Jamie Beard’s richly atmospheric depictions of a grimy Victorian London.

Mistaken for a Bear was edited by Daisy Jellicoe and art directed by Chloé Tartinville at Walker Books.

Mistaken for a Bear is part of the 10 Stories to Make a Differencecollection: ten original illustrated stories for young readers, all inspired by the theme of Difference. The collection features a mix of well-known and emerging writers and illustrators, giving a platform to untold stories and diverse new voices. Proceeds from sales supports Pop Up’s work in deprived schools, marginalised communities, and with talented aspiring and emerging writers and illustrators.