Hello, I hope you enjoy using my resources.

Please note, Star Dancer is currently being re-printed, and should be available in January 2020.

This resource is in two parts.

Part 1, below, is an outline of how I thought of Star Dancer and put it together – with photos of places and things that inspired me.

Part 2, which you can find here, is notes to help your class dream up and structure writing ideas using the same process.

How I wrote Star Dancer

I first thought of writing Star Dancer when I took my creative writing students to the Peat Moors Visitors Centre in Somerset (sadly, no longer there). The site was a big field with Iron Age roundhouses, a stream with a hollowed-out boat, woven trackways though the reeds and the mud, weaving looms, and rotary and saddle querns for grinding grain. It was a brilliant place; you could have a go on almost everything. There were people in costume and even goats, chickens and ducks running around.

I always teach my students to daydream – and sitting on a rough wooden stool in the Peat Moors Centre was the perfect place to do it. While my students were dreaming up their own stories, I imagined the people who’d lived in a village like this two thousand years ago.

In those days, society was led by druids – men (and some women) who were poets, musicians, storytellers, historians, teachers, healers, politicians. They also studied the stars and made prophecies. The druids particularly liked comets and shooting stars as they were meant to be signs of important events or great people being born.

I imagined a teenage girl – Tegen, and her foster brother Griff. Griff is a ‘half head’ – he has what we’d call Down’s Syndrome. I wondered about their lives, who they were, what they wanted or needed, and why they were special enough to have a story written about them. 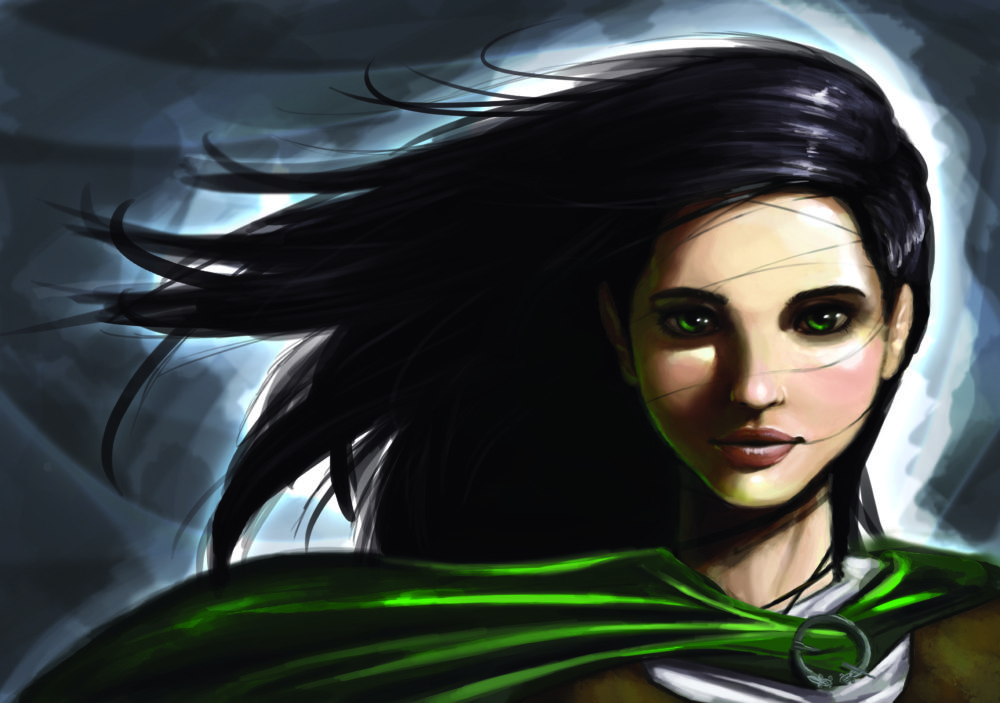 and this is Griff as I imagine him: 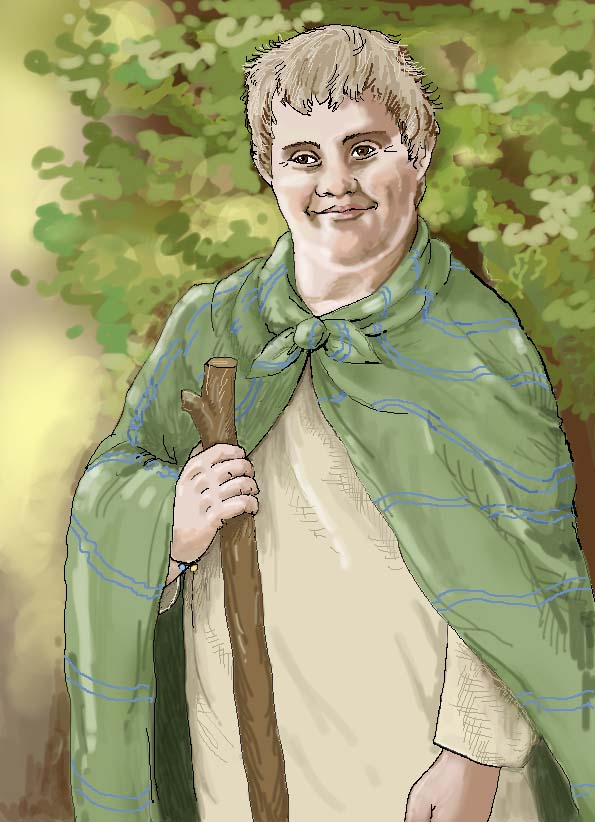 It’s often useful to start writing with a concept – an idea you want to explore or explain. I’m very keen on people being allowed to fulfil their dreams. I started to think, what if Tegen and Griff both had dreams they couldn’t fulfil? What gifts might they have they weren’t allowed to use?

Maybe Tegen wasn’t allowed to do something important because she was a girl, and no one listened to Griff because people thought he was ‘thick’ (which he’s not!). That’d make a story that readers can really relate to.

My next question was, what’s the major story event that Tegen and Griff must respond to? 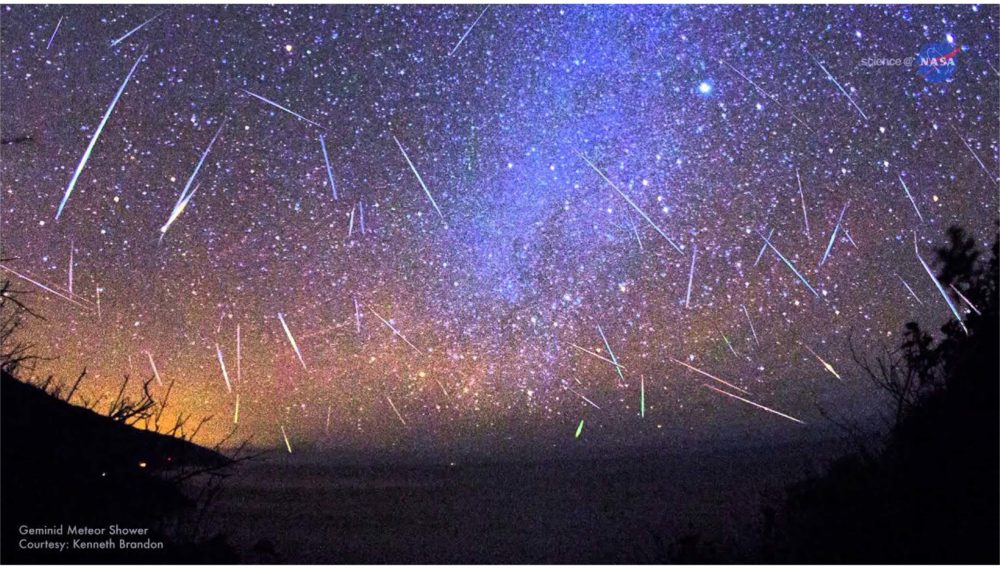 Then I thought, what if the druids have read in the stars that something awful is about to happen? They’ve heard the Romans have invaded and are taking over the land, so they’re looking for a hero urgently! 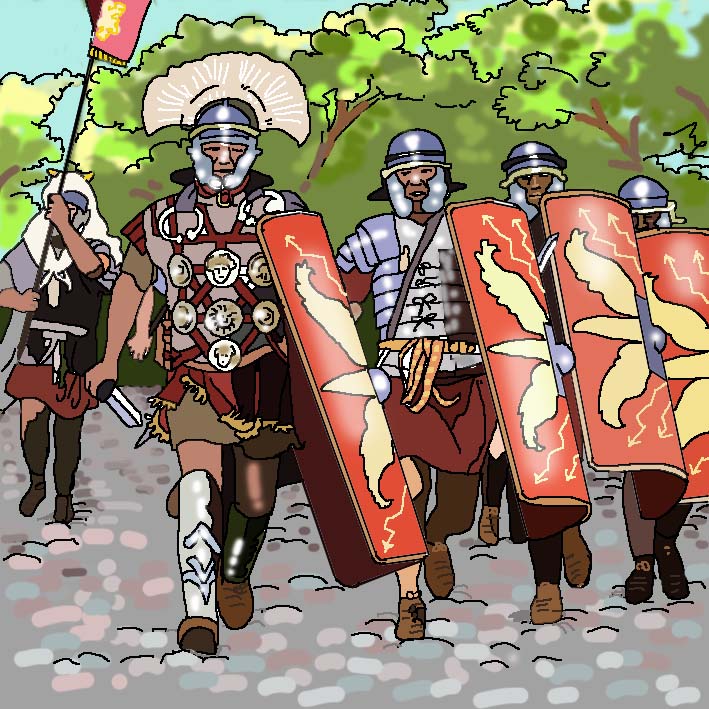 The druids believe that a child born when the stars dance, (a meteorite shower) will be magical enough to turn the evil aside. This will be their ‘Star Dancer,’ a boy child who they’ll train up as a great warrior-magician to defeat the Romans.

What use were a girl and a half-head boy – even if they were born while the stars danced?

Here are some photos of other images and ideas that inspired me:

When Tegen was alive, most of Somerset flooded every winter. (‘Somerset’ probably comes from old Saxon ‘Somer-sette’ meaning summer fields). This flooded landscape is pretty much as Tegen would have known it. When she leaves her home in later books, she uses the name ‘Tegen of the Winter Seas.’

Tegen discovers she can do magic by dancing.

The ancient British believed that yew trees were a sort of ‘doorway’ between this work and Tir na nÓg, the world beyond – where spirits lived.

This yew is in Ashbrittle in Somerset, and is 4,000 years old, and so would probably have been used in rituals 2000 years before Tegen was born.

And this is the great circular chamber at Wookey Hole. Archaeology in the further cave (beyond where the light is shining in the middle) has shown that the dead were put there in ancient times. People believed that water = life, so if you put your dead at a source of water, it’d help them to be re-born (they believed in reincarnation.)

I love these caves, and it’s where the final show-down of the book takes place.

Tegen finds her courage and Griff proves he’s a better man than anyone else in the village.

Just to put a sinister twist to the story…

A much greater threat than the Romans that has slithered out from Tir Na nÓg, the land of the Beyond…

No sword can stand against it.

No spells can bind it.

But Tegen and Griff might just have what it takes to defeat it, if only they can find a way to use their gifts. 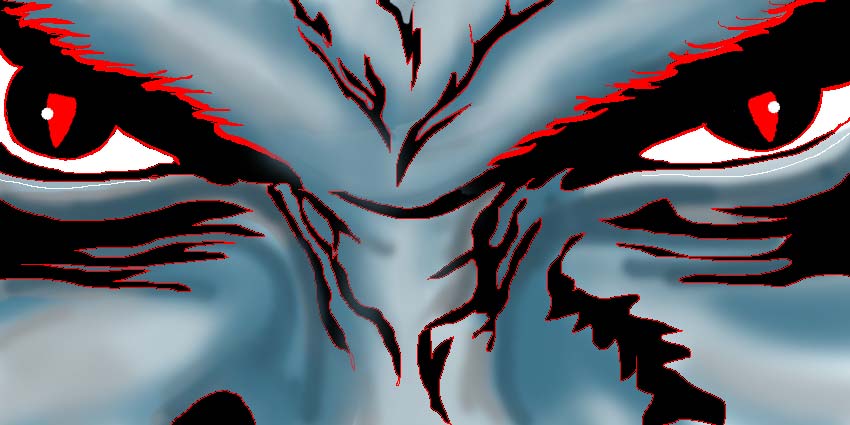 Time for a break

My friend Ernie Bell wrote this song for Tegen when he read my book. (Ernie is the druid dressed in white and playing the bodhran in the picture above)

If you get an idea that really grabs you – try doing different things with it. It might not be a story, try writing it as a poem, a song – or why not give it a go as music or dance?

Go to Part 2, How to create a story using setting