– What is the funniest animal you can think of? Why is it so funny? What about the scariest / grumpiest / saddest?

– Show what animals are saying by drawing them and adding speech bubbles (write the words first then draw the bubble shape after, so you don’t have to squash the words in).

– What about the animal’s secret thoughts, things they don’t say out loud? Add a thought bubble.

– Can you invent a new animal by combining 2 or 3 others (like the Xolf in Frontiebacks)? Do some research on Mythical Creatures like the Minotaur, Centaur and Griffon.

– Come up with a silly rhyme to go with your drawing. 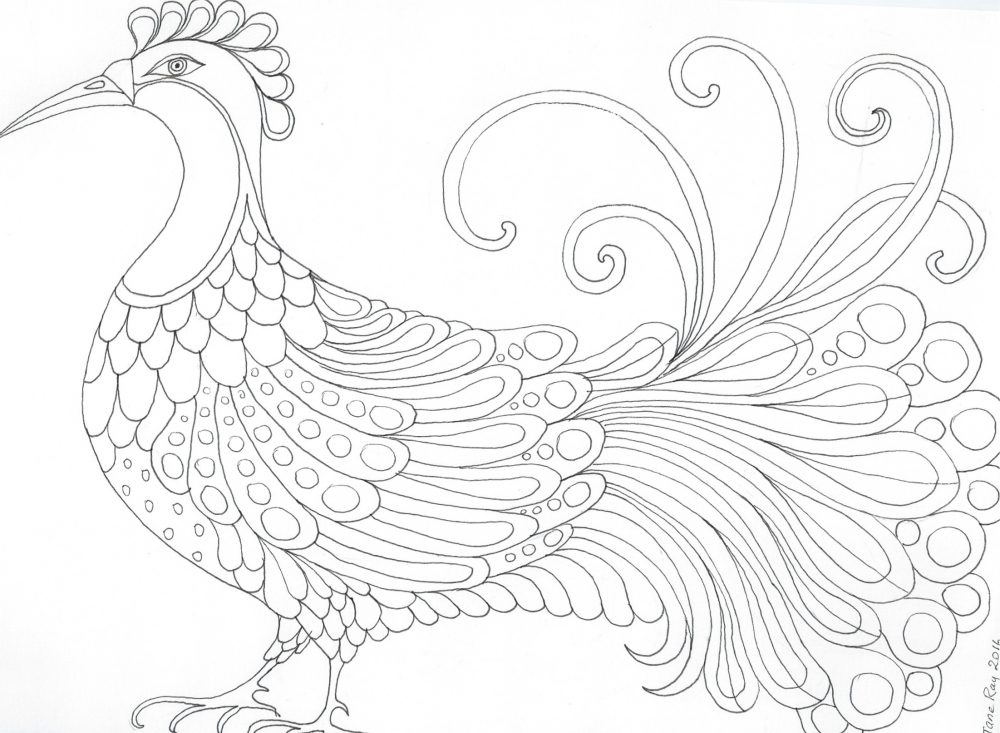 For another idea using the story of Zeraffa, try a shadow play of the story. 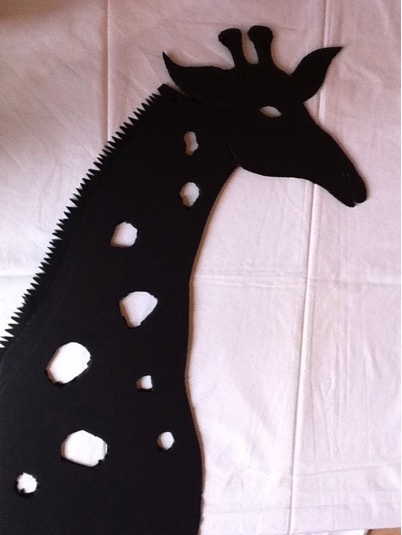 You can make templates for the shadow puppets out black paper. Draw and then cut out an outline of a giraffe, cutting holes for the patterns. You can make the legs move by attaching them on to the body with little brass split pins so that you can put the legs in different positions. It will look as if the giraffe is walking.

The Egyptian show can be made with triangular sails and also the bigger boat that went across the Mediterranean Sea. Don’t forget the carriage and the cows and also the houses on the walk through the French countryside to tell your story. The houses could have doors and windows cut out so the light shines through them. If you tape on thin sticks to the back of the shadow puppet you can hold them up high so your own shadow doesn’t get in the way. 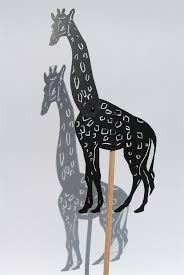 Remember that you are making outlines and their shadows need to show up on a white screen or sheet. You can either stand behind a white sheet with a strong light behind you or you can stand in front of a white screen so that a bright light reflects the shadow onto the screen. This works well with an overhead projector.

In this video, John Canfield (who wrote ‘The Legend of Jan Tregeagle’), is performing ‘The Minotaur’ by Rachael Nicholas. I’m in the background, holding my watercolour painting of the Minotaur, which is based on my illustration in the book. And that’s Kate Wakeling on the left – she wrote ‘The Serpent and the Turtle’.

I’ve always felt sorry for the Minotaur, alone in that big maze just waiting for someone to come and slay him, so I drew him looking a bit sad, though I did also want him to look scary.

No-one really knows what the Minotaur is meant to look like, other than being half man and half bull. After watching the video and listening to the poem, why don’t you have a go at drawing the Minotaur?

You could try to capture what made him so terrifying that King Minos trapped him in the Labyrinth.

Or you could try to show what it might have felt to be the Minotaur – was he lonely? Did he get lost inside the maze too? Was he hungry all the time?

You could also draw Theseus. Would he look frightened inside the Labyrinth, peering around each corner, or would he stride around confidently?

You could also draw Ariadne, who gave Theseus the sword and ball of string. What would she be feeling as she waited for Theseus to emerge?

Watch the video below – do you think you have what it takes to be an illustrator? 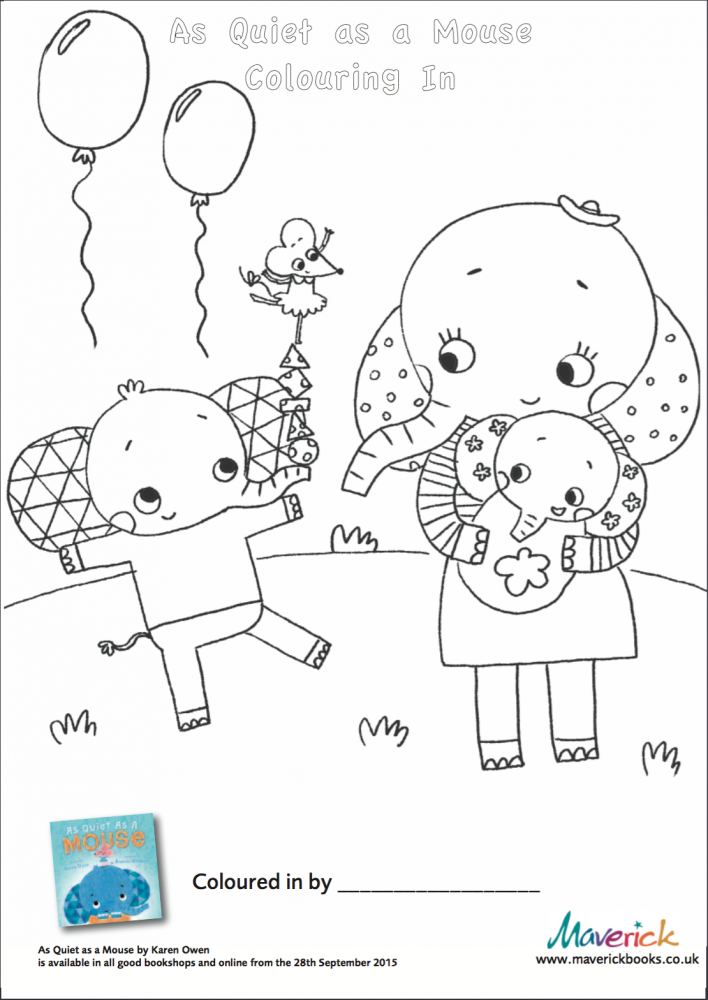 Did you know that facial expressions on characters are a way of showing what they are feeling? Watch illustrator Guy Parker-Rees as he shows you how to do it!

Jose Domingo is going to help you draw your own monster – follow his step-by-step guide, using the worksheets below, to build your monster. Then you can help Jose colour-in his monsters! 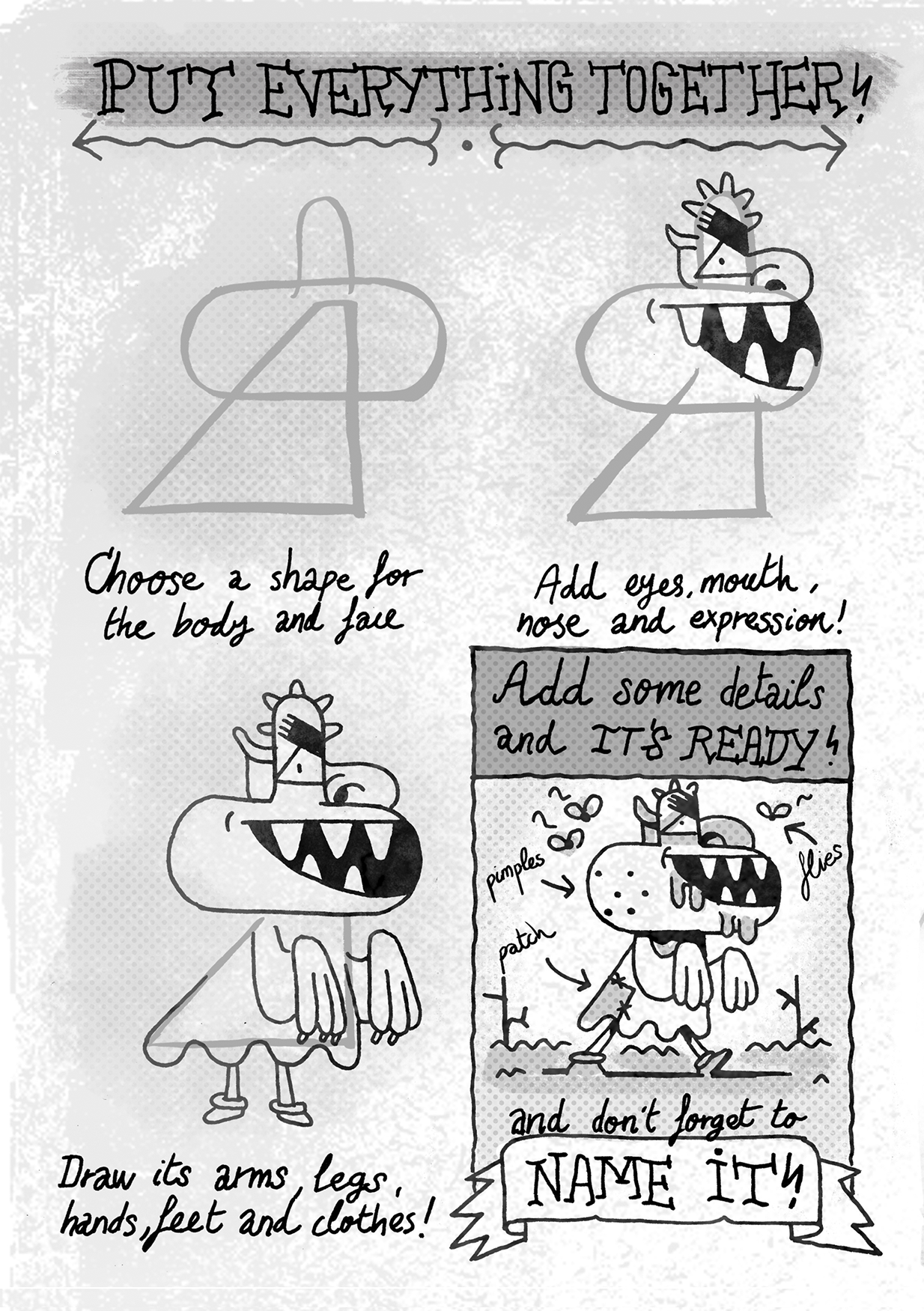 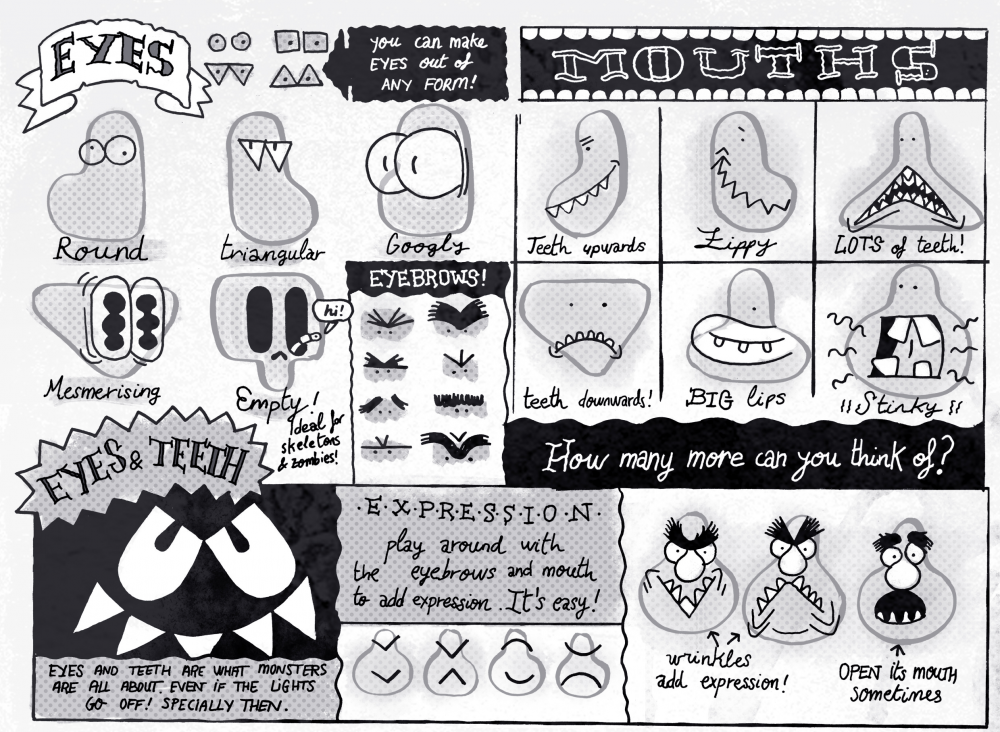 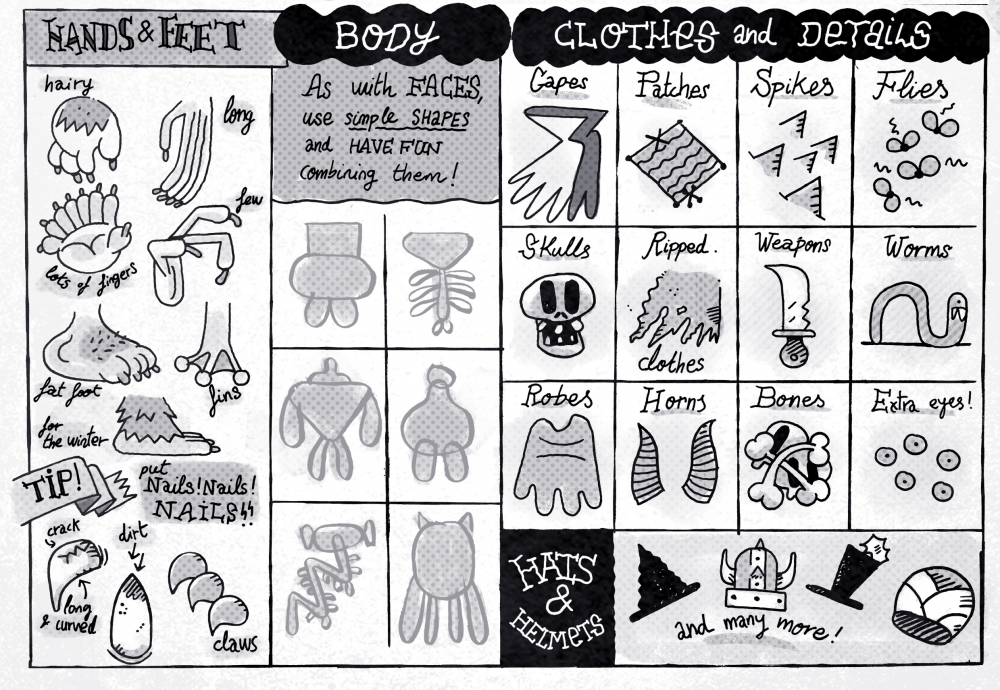 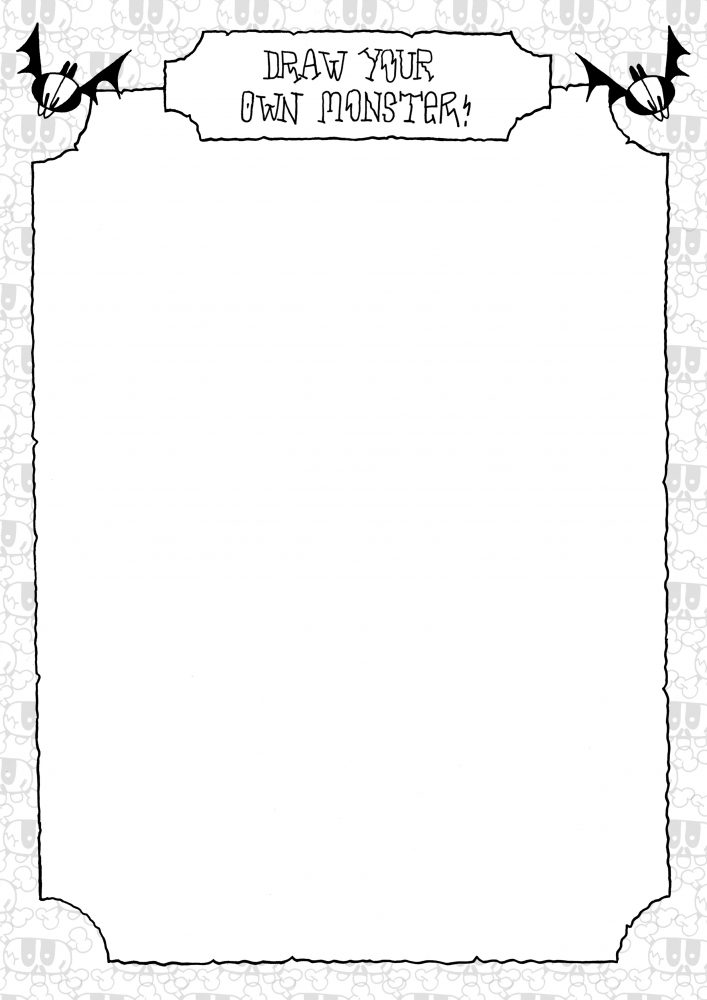 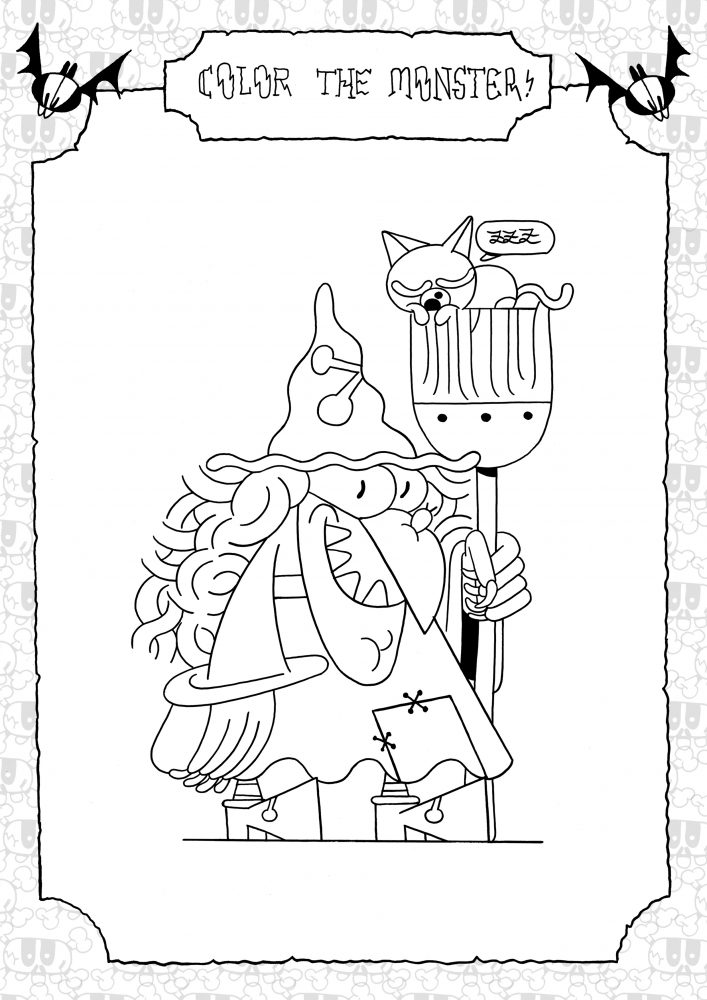 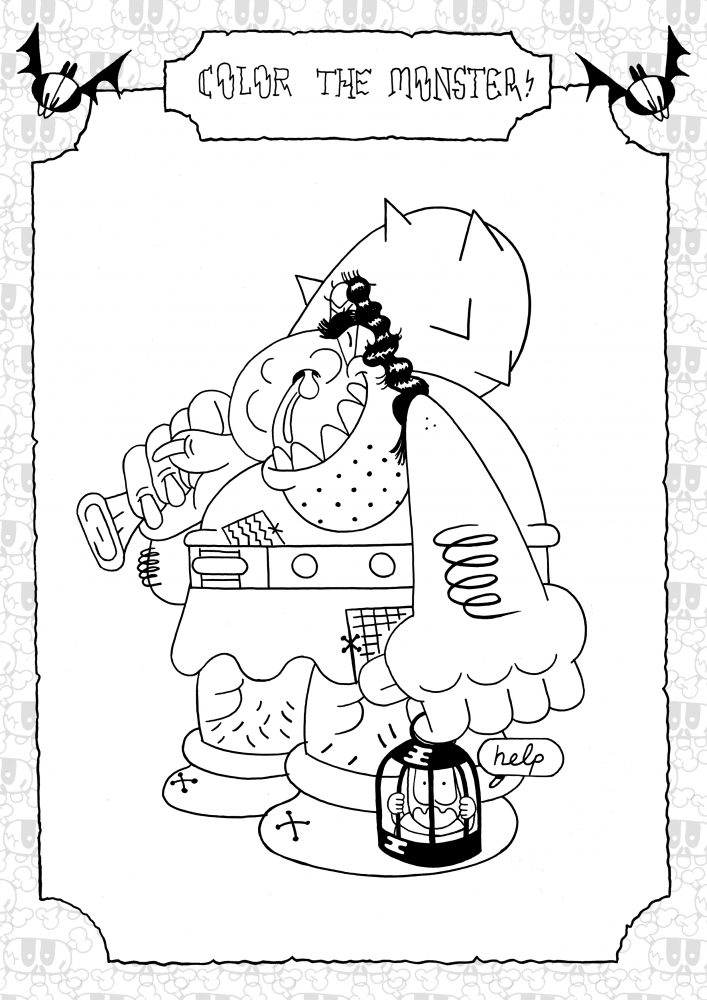 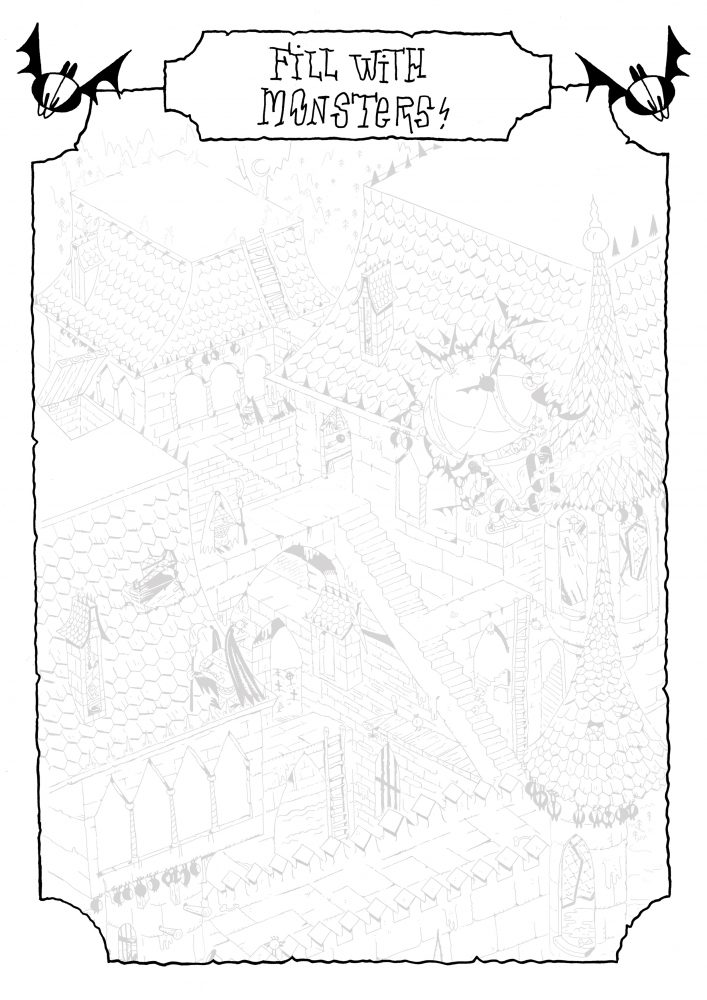