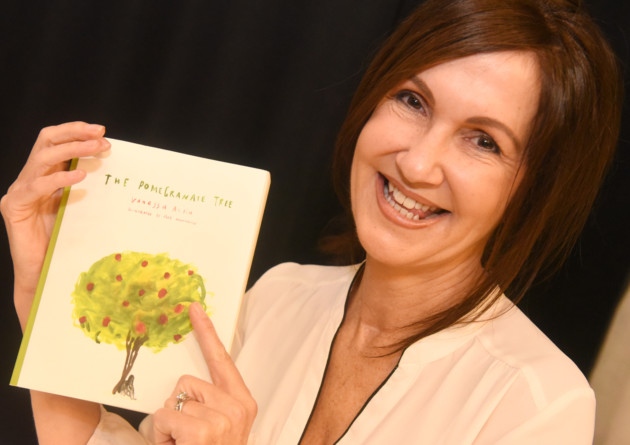 Vanessa Altin has reported widely on the atrocities in Syria and particularly on the swathes of refugees on the Syrian/Turkish border. In 2015, she launched a social media campaign to raise money for the children of a Kurdish refugee camp, many of whom are orphaned and have witnessed unimaginable horror. In just 48 hours she had raised thousands of pounds, which went towards truckloads of clothes, toys, pens and paper, basic items to make the lives of these children more bearable. These children inspired Vanessa to write The Pomegranate Tree. It is time they had a voice.