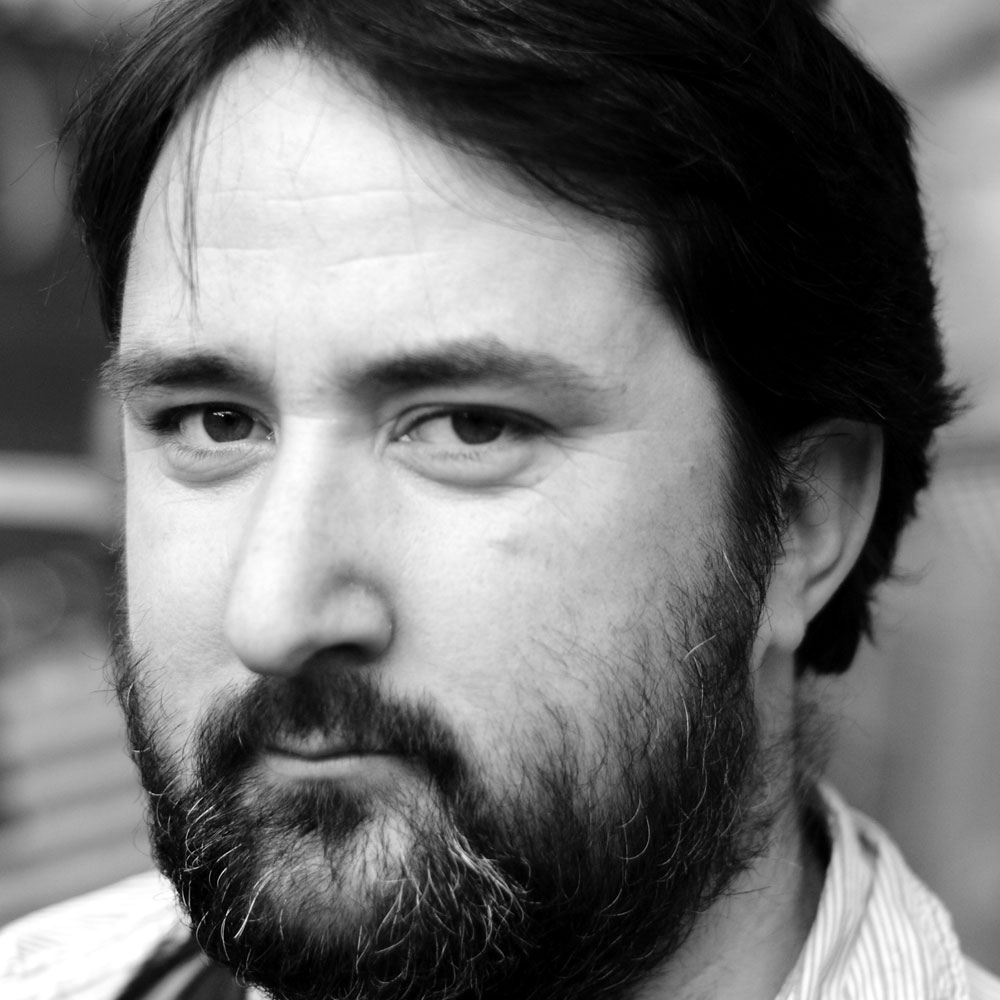 Tom has mainly worked in the theatre throughout his adult life, running a small company called the Network of Stuff with friends and making up and telling stories to young people and adults. He has also worked with the acclaimed children’s theatre company Tall Stories, devising and performing in shows such as The Gruffalo and Them With Tails all over the world.

As well as all this he has worked as a question writer for TV quiz shows, a Tudor huntsman, an ineffectual bookseller, a youth theatre director and, a long time ago, as a secret shopper for a Trading Standards department, with a camera in his backpack and a keen sense of justice. Tom lives with his partner Sarah, their two children and an improbably loud three-legged cat in a non-trendy part of North London. Follow Tom on Twitter: @tombanx