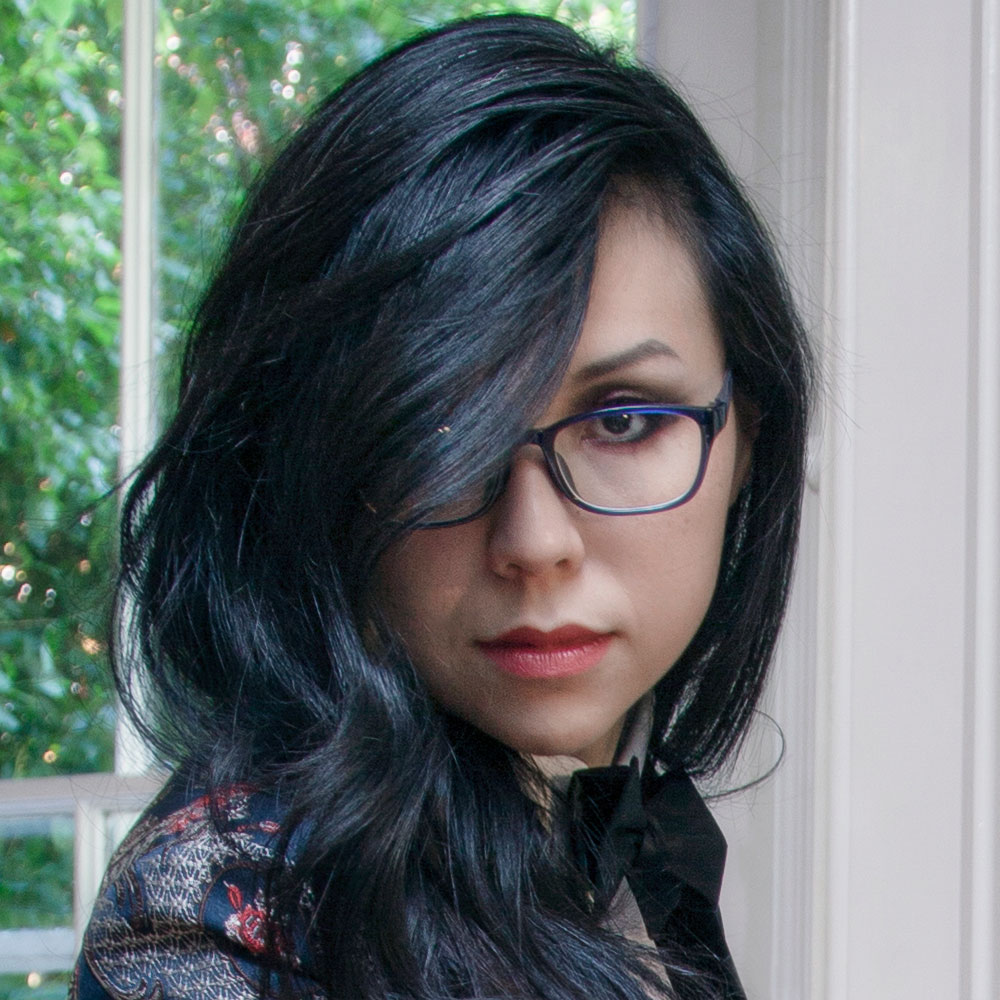 I am the Company Secretary of Sweatdrop Studios, a UK comic collaborative and independent publisher. My works with Sweatdrop include Once Upon a Time, Love Stuffing, Aya Takeo and A Brush With Magic, as well as chapters in the anthologies Sugardrops, Pink Is For Girls, Drop Dead Monstrous, Talking To Strangers and Telling Tales.