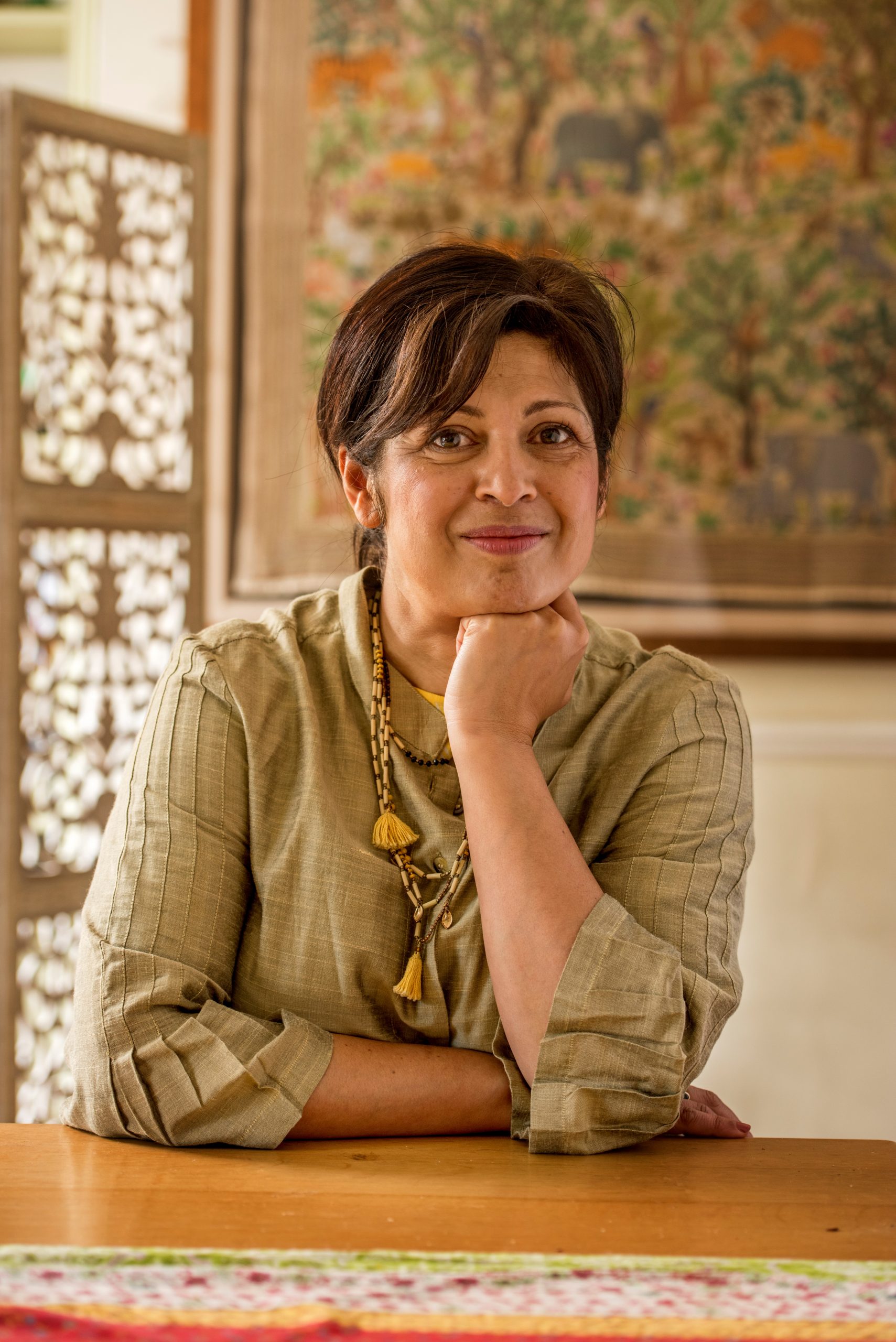 Sita Brahmachari was born in Derby in 1966 to an Indian doctor from Kolkata and an English nurse from the Lake District. She has a BA in English Literature and an MA in Arts Education. Her many projects and writing commissions have been produced in theatres, universities, schools and community groups throughout Britain and America. Sita lives and works in North London with her husband, three children and a temperamental cat. Sita's debut novel, Artichoke Hearts, won the 2011 Waterstone's Children's Book Prize and was longlisted for the Carnegie Medal. It was also shortlisted for the Redbridge Children's Book Award, the Berkshire Book Award, the Romantic Novel Award (young adult category), Peters Book of the Year, the Fabulous Awards for Books and the Ealing Readers Award.