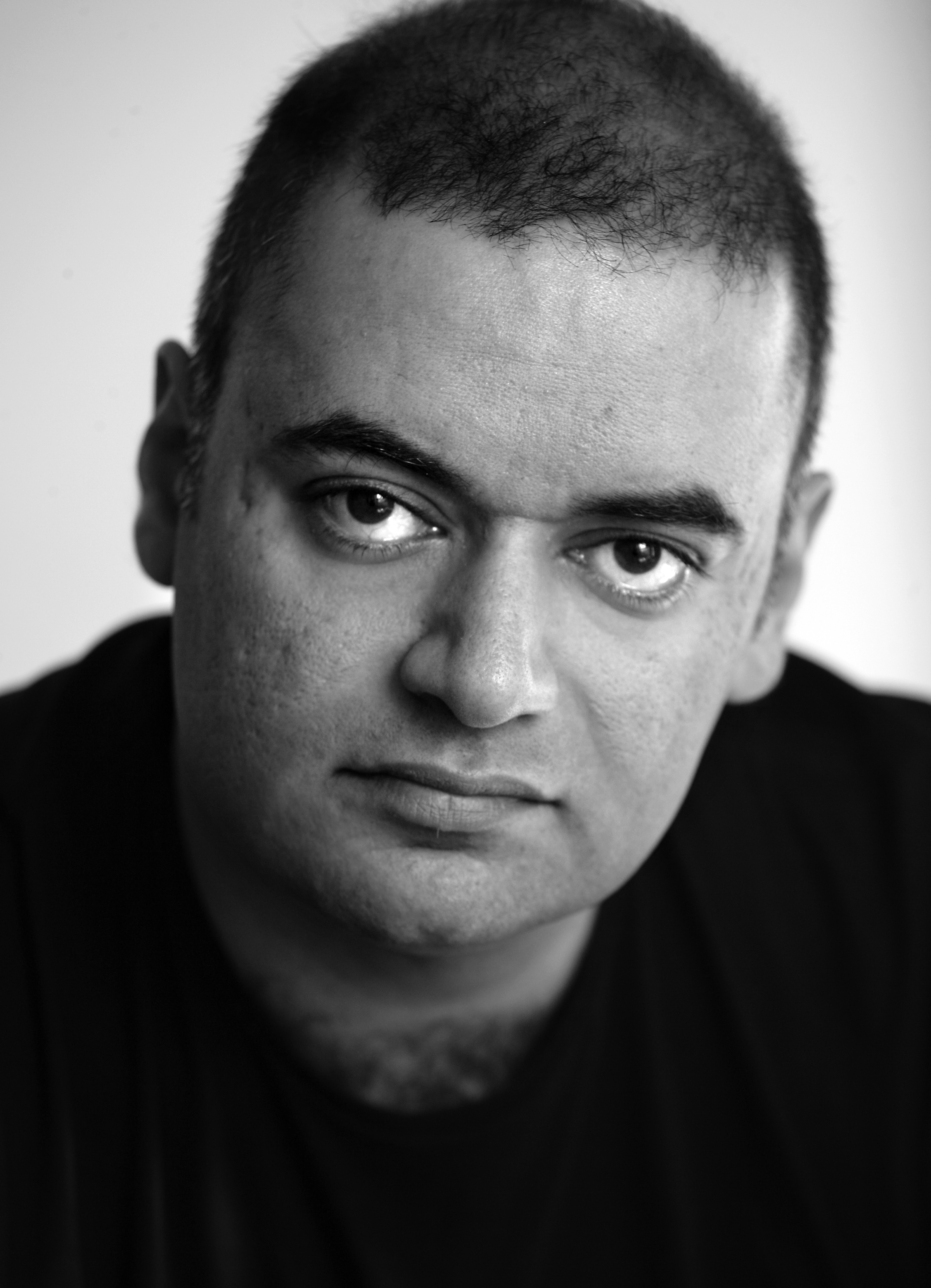 Sarwat Chadda is a Londoner whose writing depicts the world from both East and West. He is published in both MG and YA, and has also written for Scholastic’s multi-platform series. Sarwat Chadda was raised on stories of Saladin, Richard the Lion-Heart and the Crusades, viewed from both sides, and started out writing role-playing game scenarios. He was a senior engineer in a past life, but now writes full time. His YA novels, DEVIL’S KISS and DARK GODDESS, were published in a number of countries and received stellar reviews. His MG novels in the ASH MISTRY AND THE SAVAGE FORTRESS trilogy were published in both the US and UK, and his fantasy trilogy – SHADOW MAGIC, DREAM MAGIC and BURNING MAGIC – publish with Disney-Hyperion under the pseudonym Joshua Khan. Sarwat has also written for the 39 CLUES and SPIRIT ANIMALS multi-platform series, published by Scholastic, and he has written a number of action-packed texts for graphic-comic publisher Graphic India. Sarwat lives in London with his family.