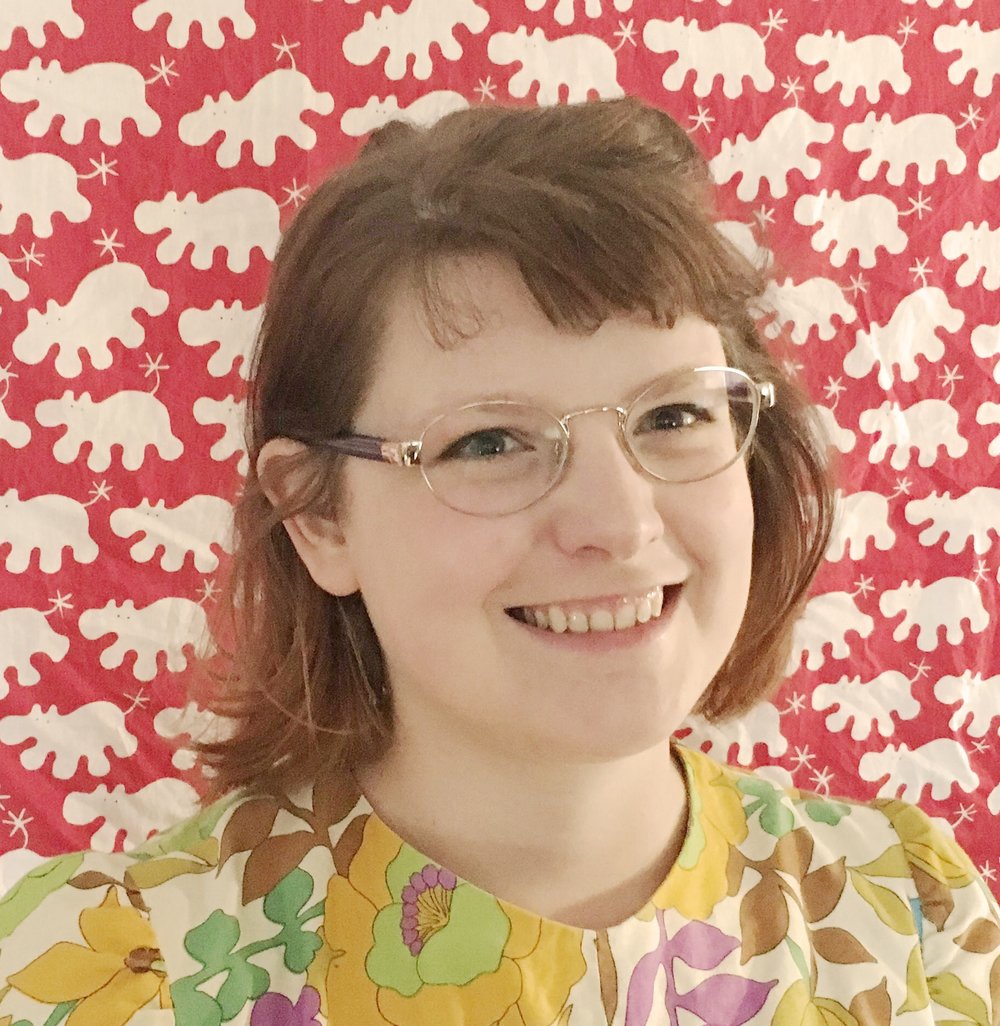 Rose has been writing and illustrating books since the age of 7, when she got a stapler for her birthday. Her first self published title is “The Actual Truth of Dinosaurs” which details how dinosaurs were infact not reptiles but large birds (this theory has since been proven as likely scientific fact). One copy remains in existence and the estimated value is unknown.

An Illustrator currently living in Nottingham, UK. She graduated with a first class honours degree in Illustration at the University of the West of England in Bristol in 2012, and recieved the DandAD “Best New Blood” Award at the DandAD Graduate Fair in the same year. Since then she has completed the MA in Children’s Book Illustration at Cambridge School of Art, and was Highly Commended in the Carmelite Prize 2017.