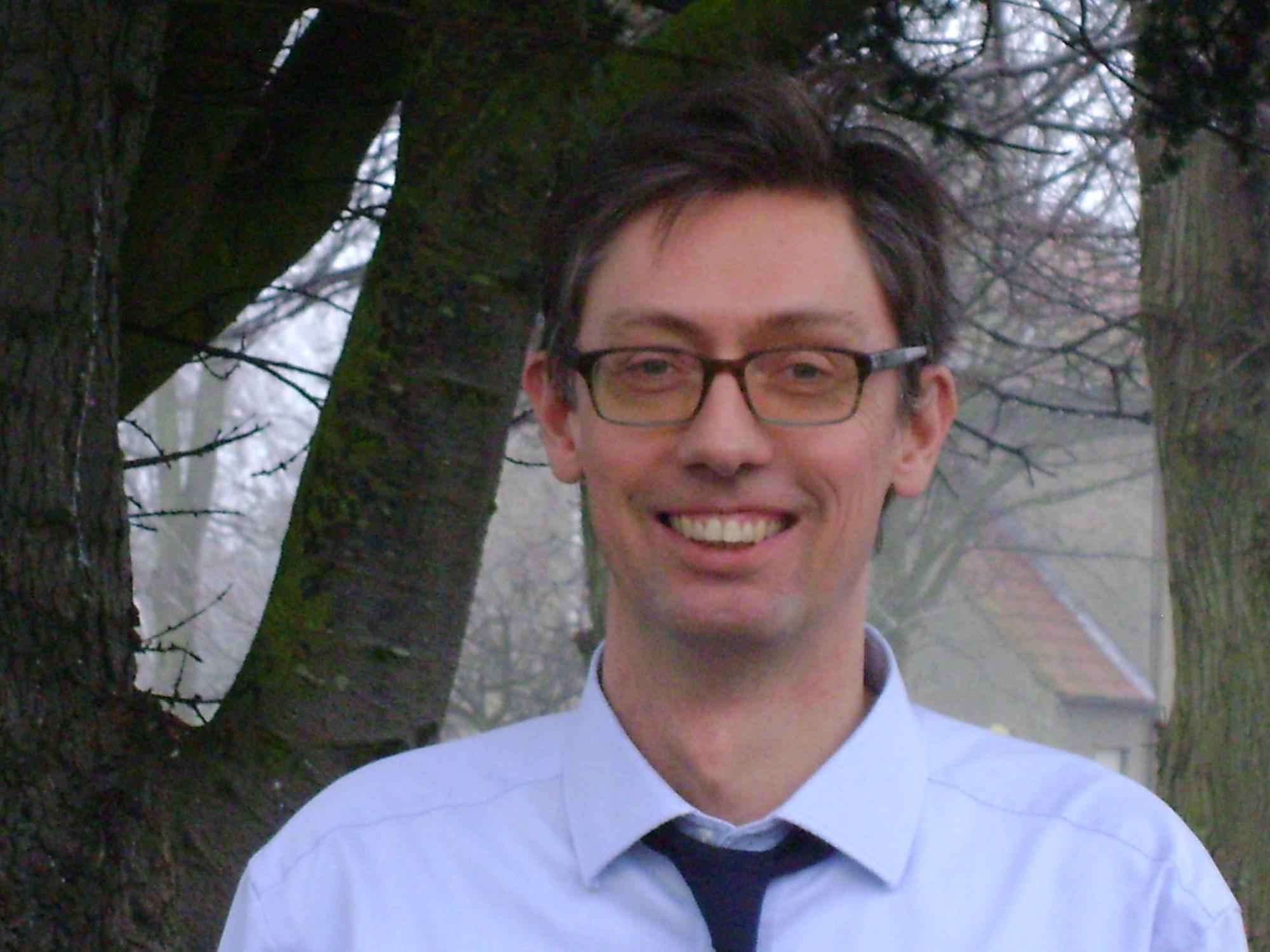 Shadow Town is Richard Lambert’s first novel for children and follows his debut YA novel, The Wolf Road. Both books are published by Everything With Words.

Richard Lambert was born in London. He has had many different jobs including teaching medieval history and working for the NHS. He currently lives in Norfolk where, when he isn’t working, he writes stories and poems. His poetry has featured in the Times Literary Supplement, The Spectator, and The Forward Prize Anthology.