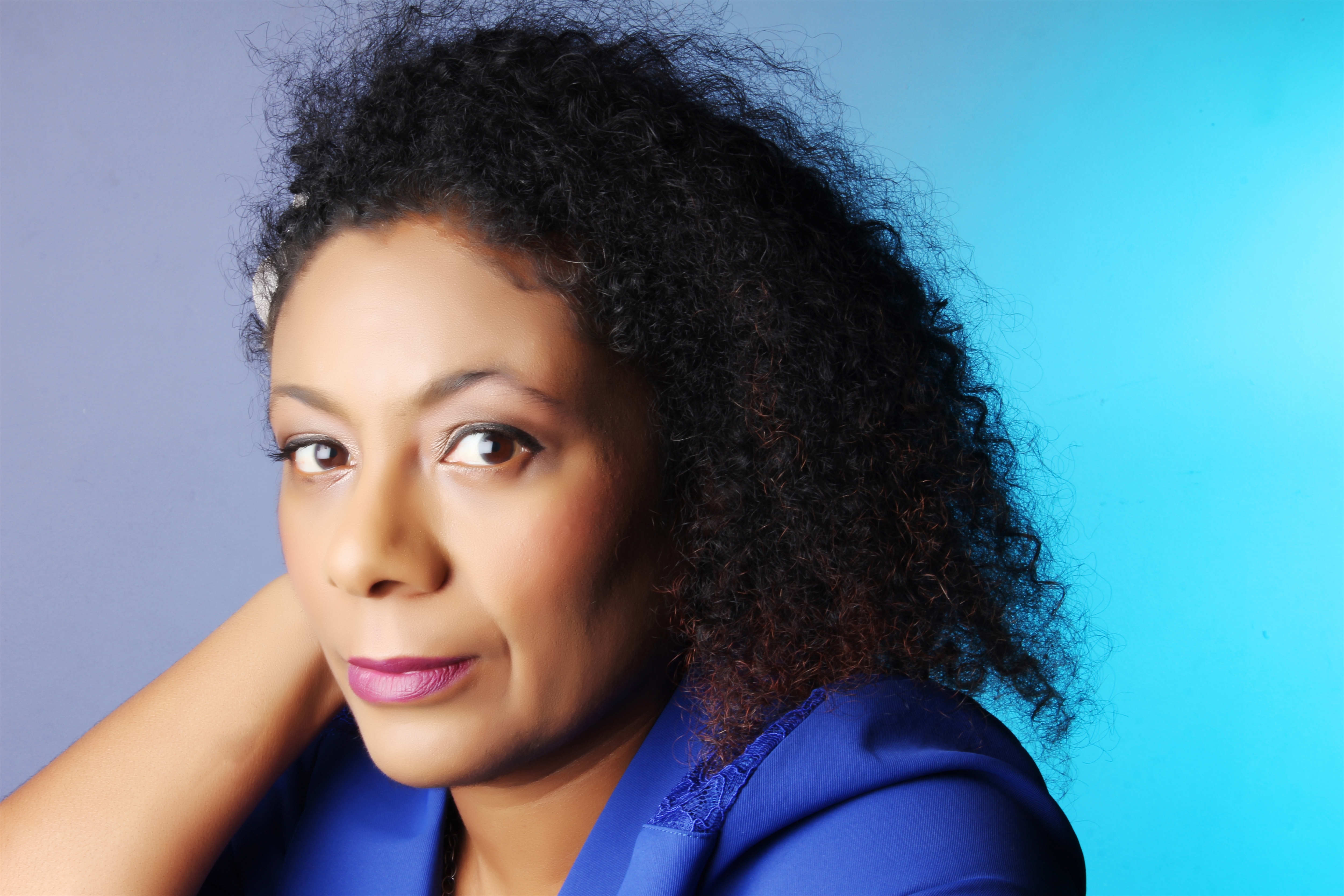 Having been writing for many years, mostly for younger readers, Patrice Lawrence exploded onto the YA scene in 2016 with her novel Orangeboy, which won a huge number of awards, including the YA Book Prize and the Waterstone’s Children’s Book Prize for older readers. Patrice writes bravely and honestly, with believable young characters facing the issues that teenagers regularly face but are rarely approached in children’s fiction.