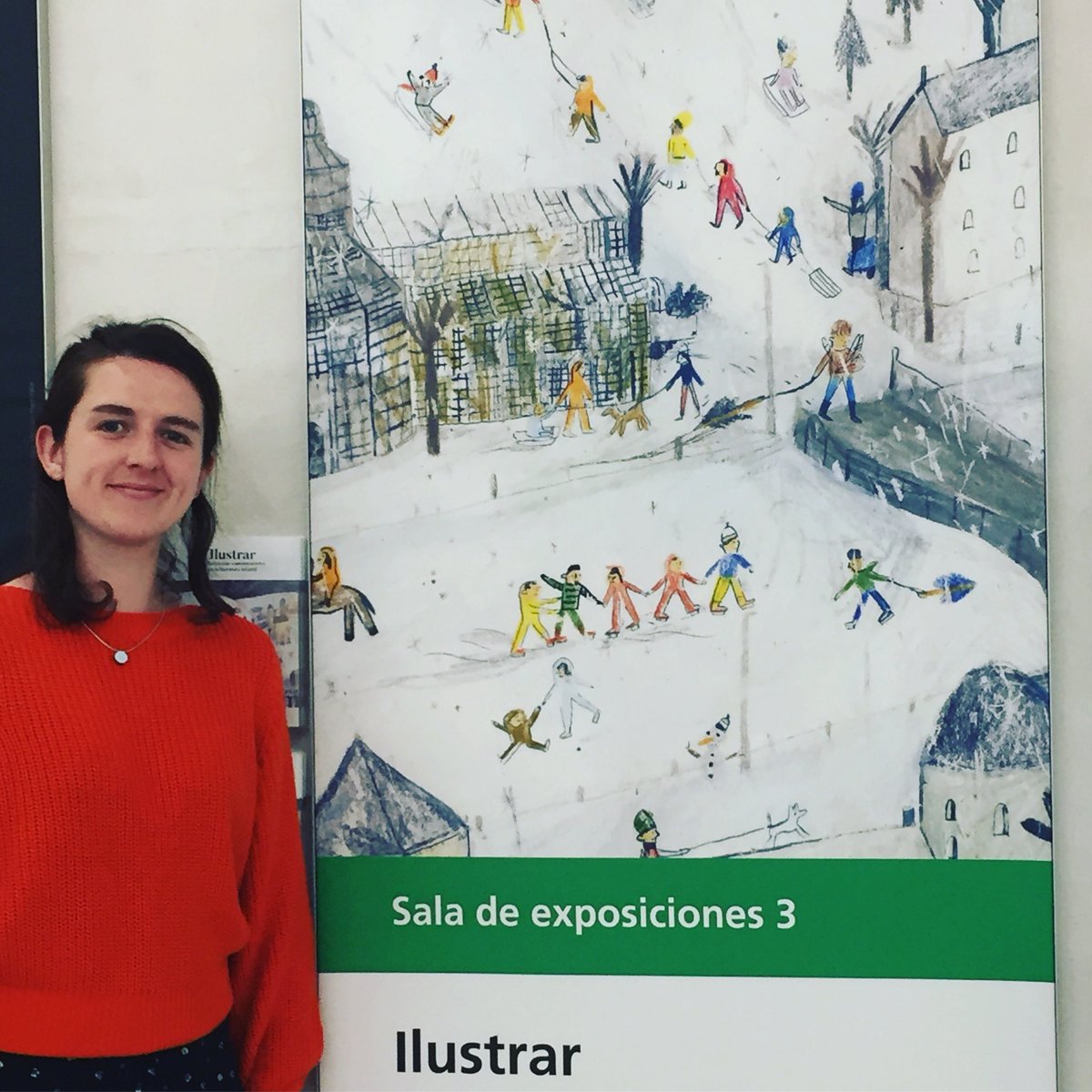 Maisie Paradise Shearring is an illustrator and storyteller. She was born in Hull in the North of England. Maisie loves drawing, writing stories and making picture books and comics.

Maisie studied illustration at Edinburgh College of Art, graduating in 2013. In 2015, Maisie graduated from Cambridge School of Art with a Distinction in an MA in Children’s Book Illustration. In 2015-2016, she was mentored by Nick Sharratt, and in October 2015 illustrations from their collaboration featured in a picture book exhibition at the National Gallery of Scotland.

Maisie is currently working with Two Hoots and Walker Books.

Alongside illustration, Maisie is a lecturer at Cambridge School of Art on the MA in Children’s Book Illustration.

She is also a tutor at Orange Beak Studio.