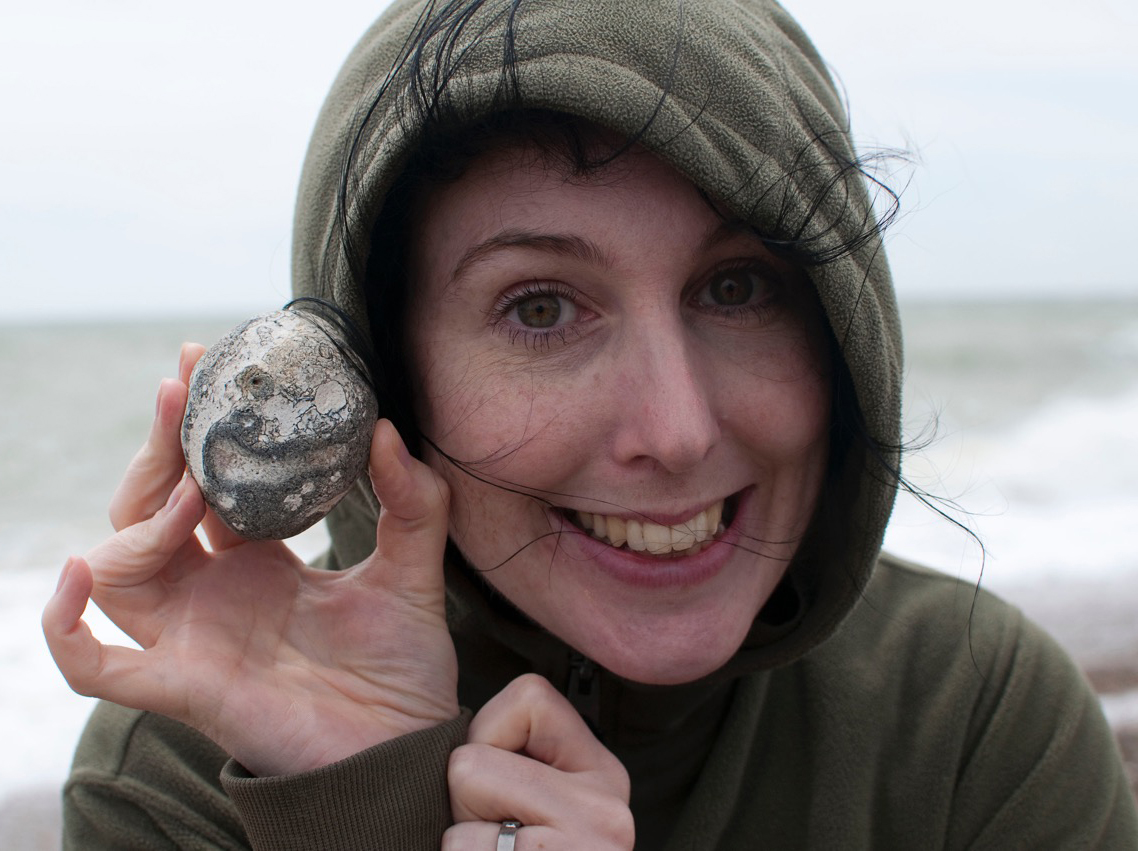 Loretta originally trained as a dancer, then managed a conservation charity on Hampstead Heath for many years – battling brambles by day, and practising her drawing skills by night. A self-taught artist, Loretta won the Waterstone’s ‘Picture This’ competition in 2011 and has since illustrated picture books and fiction titles for publishers including Hachette, Farshore (formerly Egmont), Simon and Schuster, Little Tiger Press, Bloomsbury, and HarperCollins. She lives in North London at the top of a tall grey building with her husband and pet hamster. She occasionally escapes going galloping around the Heath, swimming in the ponds, or noodling for fossils. One day she hopes to live beside the seaside with a garden full of chickens and guinea pigs.

Loretta paints, draws, and prints by hand in a variety of media, and finishes her artwork digitally.