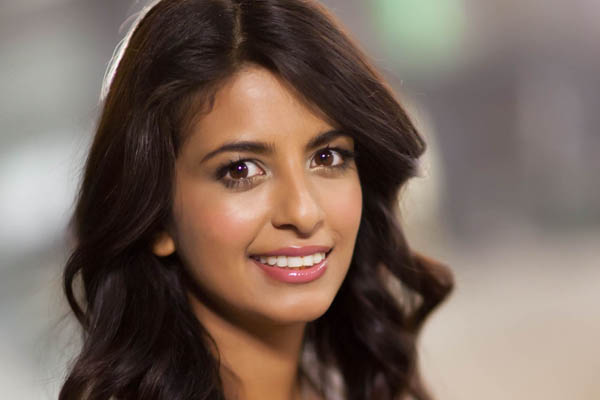 Kanak Asha “Konnie” Huq is a British television presenter and writer. She studied economics at Robinson College, Cambridge, and graduated from the University of Cambridge. She is the longest-serving female presenter of Blue Peter, having presented it from 1 December 1997 until 23 January 2008. Huq is currently a celebrity ambassador for the British Red Cross, for which she recorded the video “If I had HIV, would you kiss me?” as part of a campaign against stigmatisation of people living with HIV. On 26 July 2010, Huq married the writer and satirist Charlie Brooker, and now have two sons.