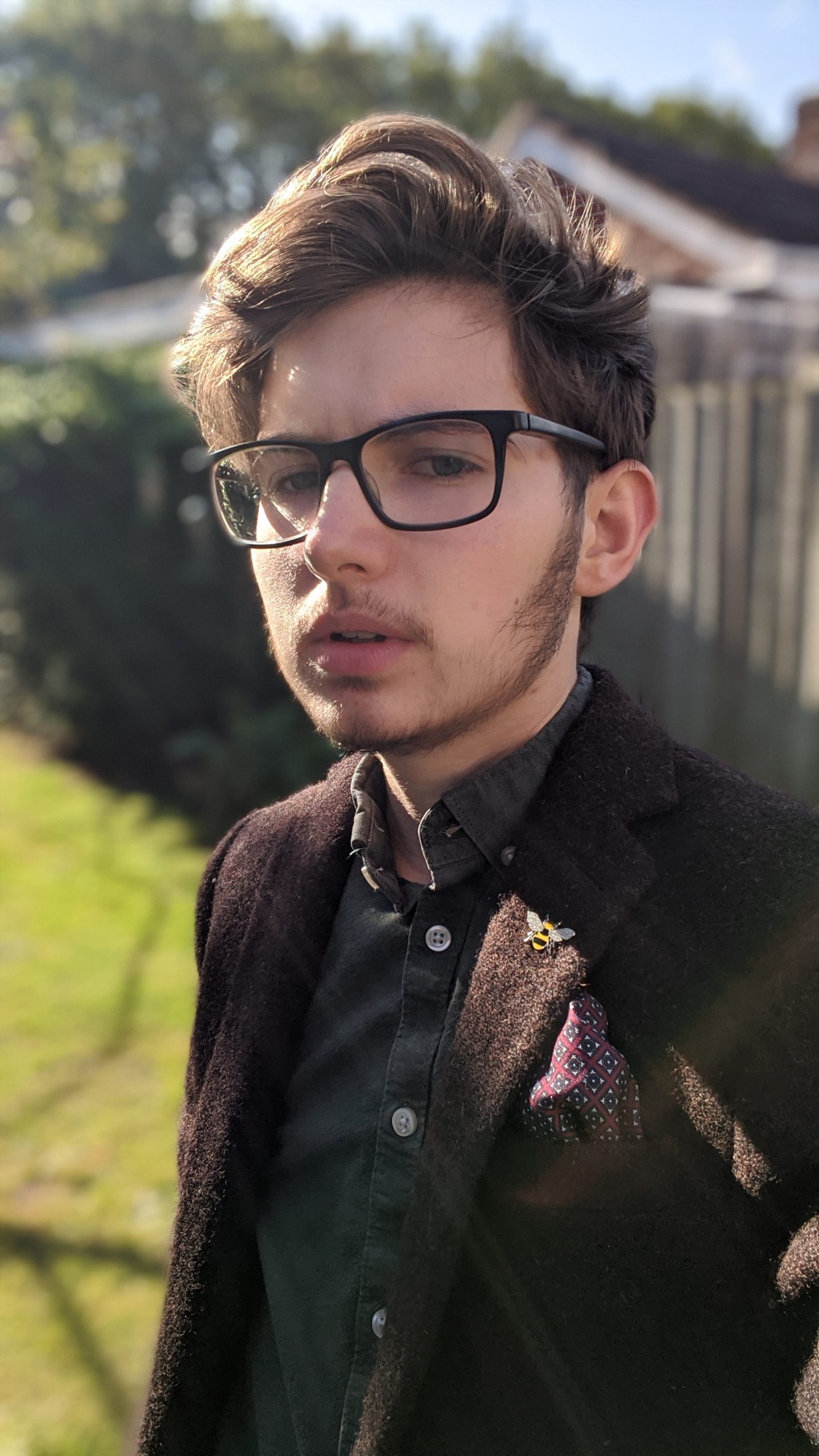 Jay Hulme is a transgender performance poet from Leicester, in the UK.

In 2015 he won SLAMbassadors UK, the UK's biggest youth poetry slam, run by Joelle Taylor on behalf of The Poetry Society. That year of the slam was judged by Anthony Anaxagorou and held in The Clore Ballroom at The Southbank Centre.

The following year, in 2016, he was a finalist in the Roundhouse poetry slam and self-published his second solo collection.

In 2017 he competed in the BBC Edinburgh Fringe Slam and later in the year was featured on the BBC Asian Network's Spoken Word Showcase. Also, in 2017, he performed some poems at TEDx Teen at The O2 in London, run by Nile Rodger's We Are Family Foundation and was featured in multiple adverts for Nationwide Building Society in which he performed his work. These adverts appeared across the UK on television, radio and social media, as well as in cinemas and in print.

Jay's poetry features in two solo self-published poetry collections, and anthologies such as the Rising Stars, winner of “Highly Commended” at the 2018 CLiPPA awards, published by Otter-Barry Books, and I Bet I Can Make You Laugh, published by Bloomsbury, as well as Amnesty International's 2017 Words That Burn teaching resource.