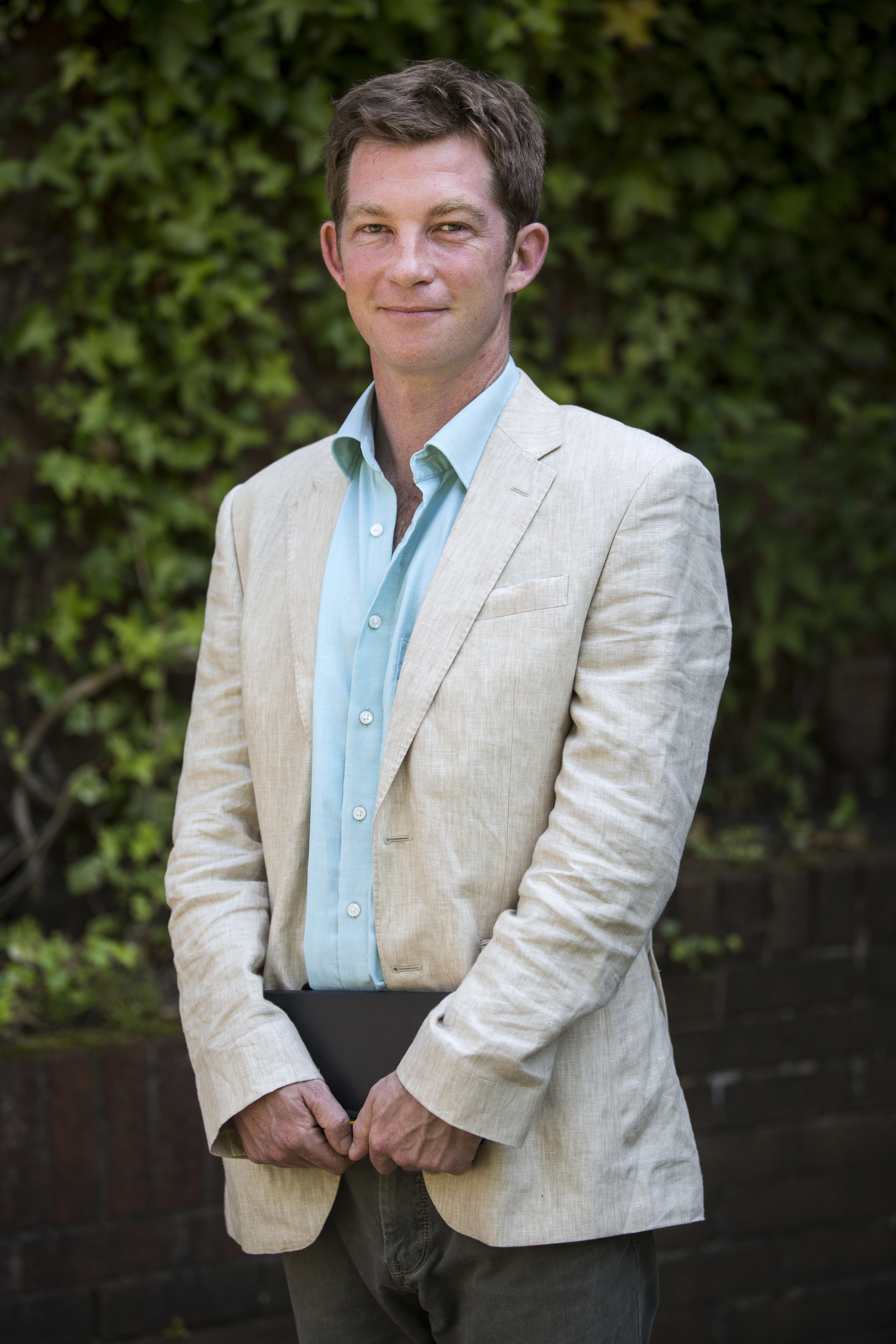 Travel writer, memoirist and children’s author Horatio Clare was born in London in 1973. He read English at the University of York and later worked as a BBC radio producer on cultural programmes ‘Front Row’, ‘Nightwaves’ and ‘The Verb’. As a freelance journalist he has contributed numerous travel pieces to newspapers and magazines, as well as to ‘From Our Own Correspondent’ on BBC Radio Four.

He has written a number of books for adults, including Running for the Hills (2006), a memoir of his childhood on a sheep farm in West Wales. He was shortlisted for the Sunday Times Young Writer of the Year Award in 2007.

His first book for children, Aubrey and the Terrible Yoot, published in 2015, was shortlisted for the Branford Boase Award. While continuing to travel the world, he divides his time between London, Wales and West Yorkshire.