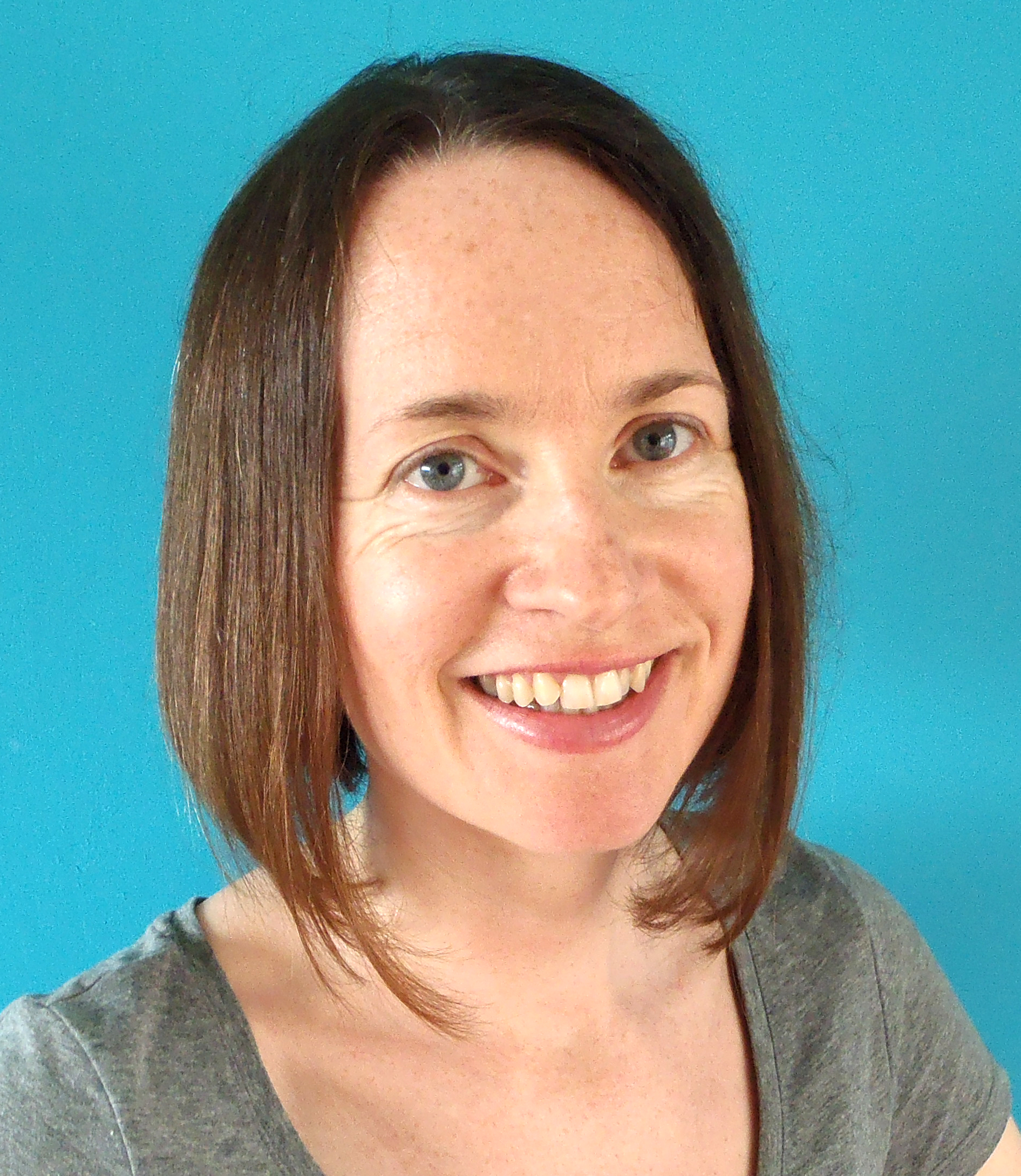 Helen has written several picture books, including The Snatchabook, which won an award voted for by schoolchildren. Her books have been translated into 24 languages, which makes her happy because she loves languages (she used to teach Spanish and French before becoming a writer). Some of her books have been staged as plays and even as an opera (by a school in Canada). Helen lives in Swansea, Wales, with her husband, the author and illustrator Thomas Docherty, their two daughters and a cat called Cadi. She loves going for walks by the sea, and is excited to have a book about pirate dogs on the way…