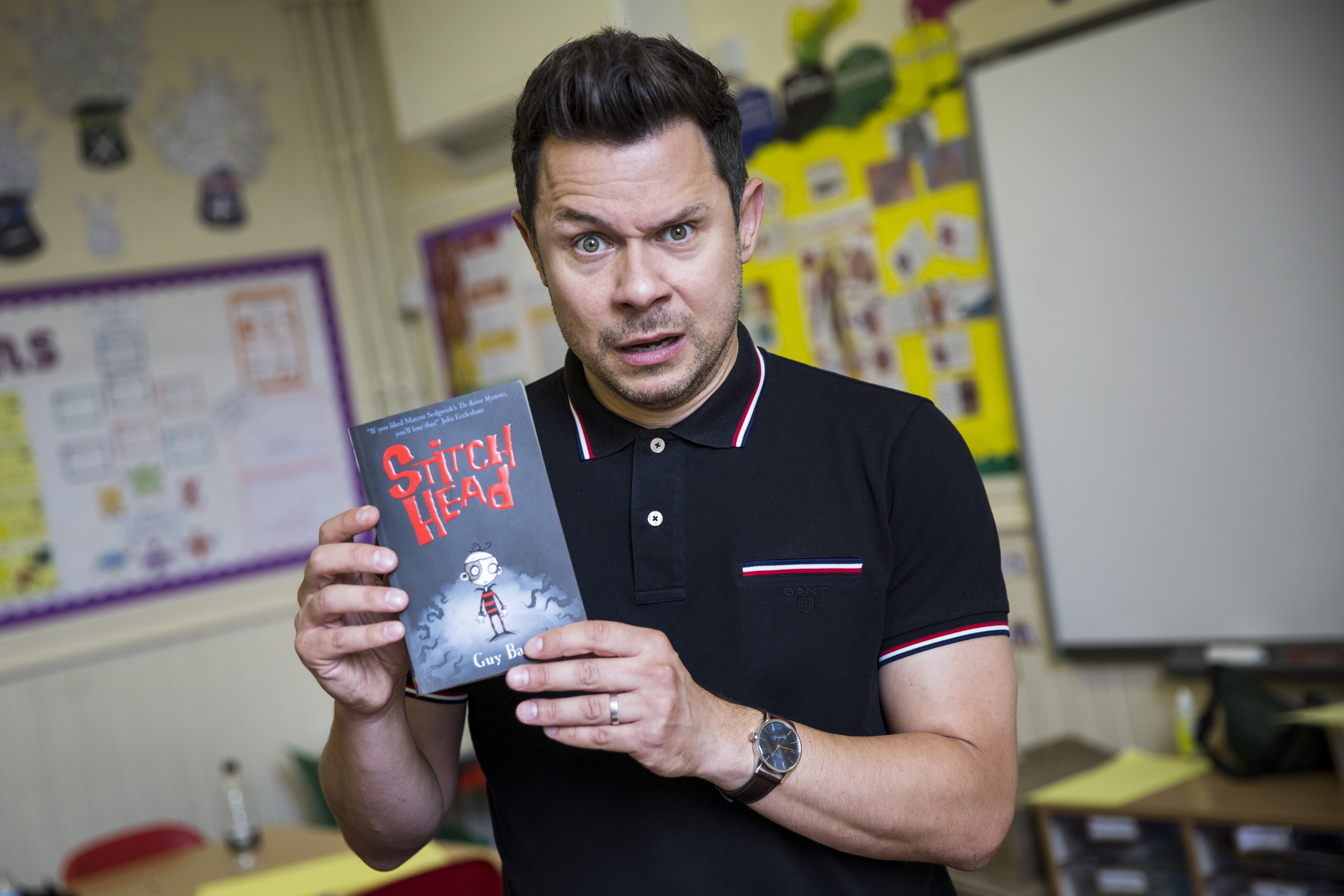 Guy Bass is an award-winning children’s book author. His book series include Stitch Head, The Legend of Frog, Dinkin Dings, Atomic! and Monster Madness / Monster Mayhem. He won a Blue Peter Book Award in 2010 for Dinkin Dings and the Frightening Things and has twice won the Portsmouth Book award.

First published in 2008, Guy’s books have since been translated into more than ten languages. He has also written plays for both adults and children. Guy has previously been a theatre producer, actor and illustrator. His current illustration work includes The Munglers Trumps cards, a library-based reading incentive project.