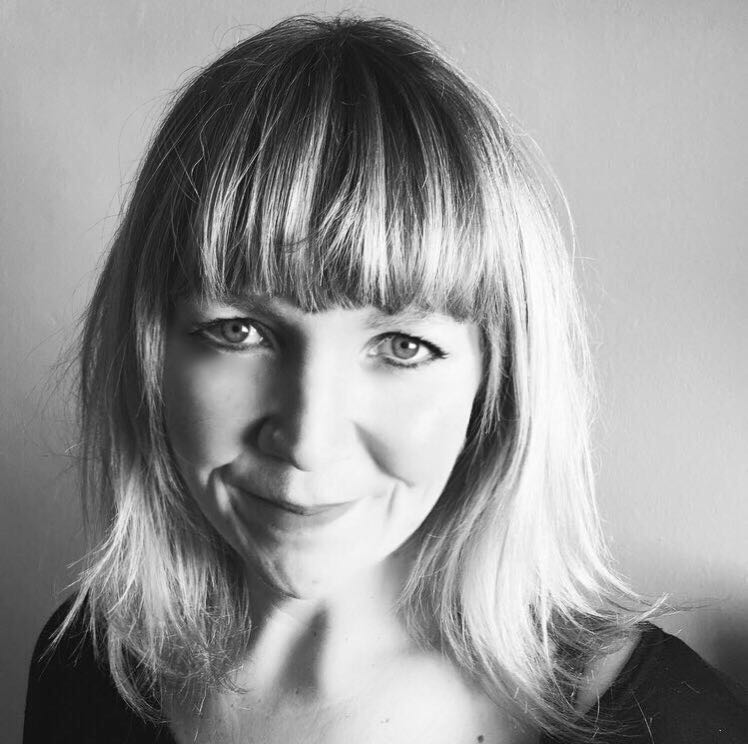 Fiona has drawn on anything and everything from an early age and always insisted she would be an artist when she grew up. Fiona moved to London in 2000 to study for an MA in Painting at the Royal College of Art. A combination of her obsession with picture books and the arrival of her first son led her down the path of illustration and she hasn’t looked back since. Nothing makes her happier than splashing watercolours and inks and conjuring up new characters – often influenced by the exploits of her two sons.