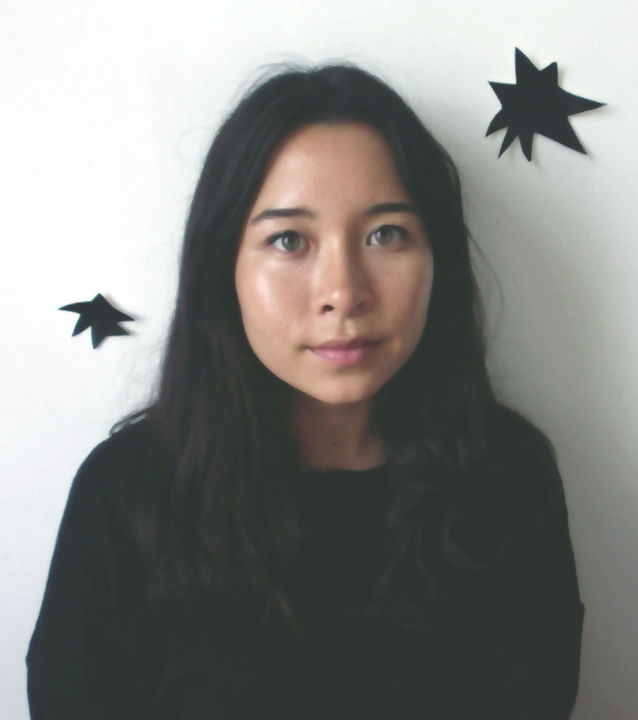 Emily Hughes grew up in Hilo, Hawaii, but initially relocated to Bournemouth, UK, to study a BA degree in illustration and then began living and working in East London following graduation. She creates some of the most visually beautiful children’s books currently being published in the UK, with moving, thought-provoking narratives to match. Her workshops are full of energy and enthusiasm, and inspire children to create their own characters and stories. She describes her visual style being inspired by elements of Chinese cinema and illustrators such as Blair Lent and Gyo Fujikawa, her children’s books reaching an international audience via co-editions and translation. In 2015, Emily was chosen to represent the UK in the prestigious Biennial of Illustration Bratislava.