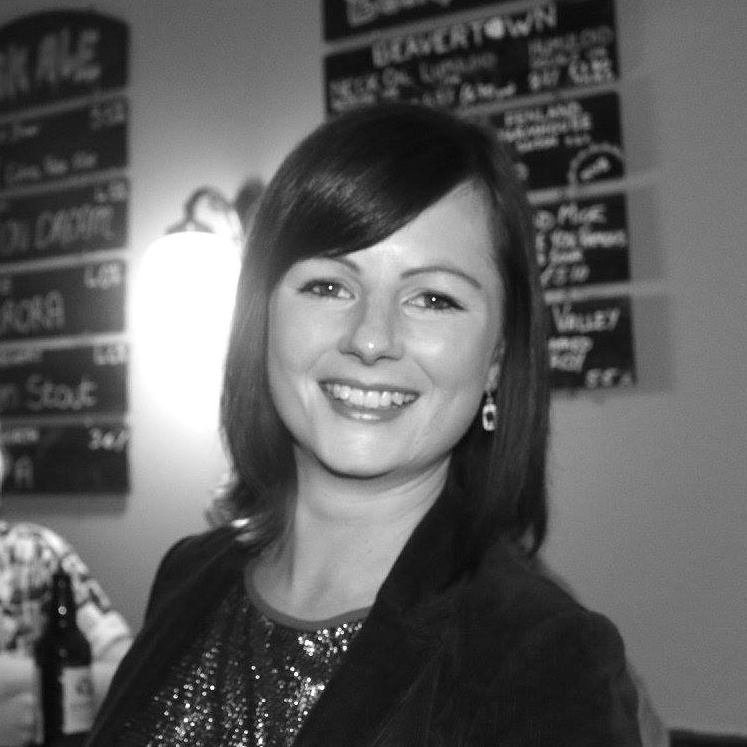 Ellie grew up on the border of Lincolnshire and Cambridgeshire, and lives by the river with her two dogs, William and Lola. Having spent much of her time at school doodling covertly on the last pages of her exercise books, she went off to do a degree in Graphic Design at Bath Spa University, where she specialised in illustration, followed by a Master’s degree in Children’s Book Illustration at Cambridge School of Art. After graduating in 2007, Ellie began to write and illustrate picture books alongside teaching art in a primary school. Now freelance, she works from her studio, creating books and running art classes for children (during which she invariably manages to get more paint on herself than the children do!)