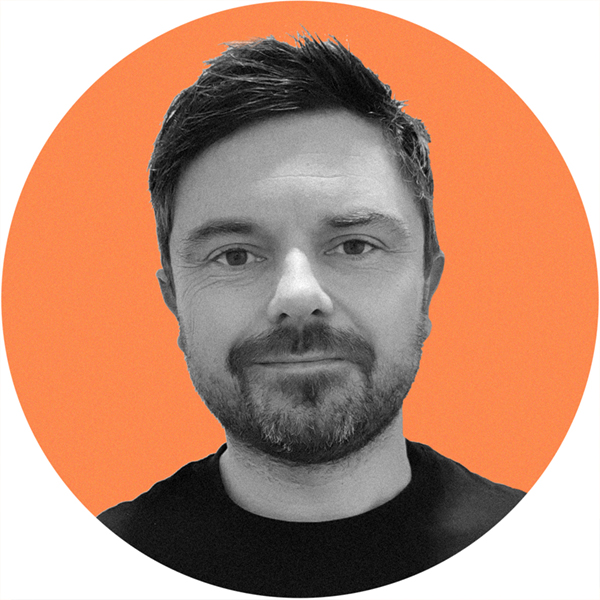 Duncan Beedie has been doodling and drawing since way back in the early 1980s. He began his career animating children's TV before branching into design for websites, games and apps. These days he's a freelance illustrator based in Bristol. The Bear Who Shared was shortlisted for the Waterstone's prize 2017 and The Lumberjack's Beard was shortlisted for the World Illustration Awards 2017, runner-up for Teach Primary Early Years Fiction Award and 3-star winner for the Early Years Excellence Children's Book Award 2017.