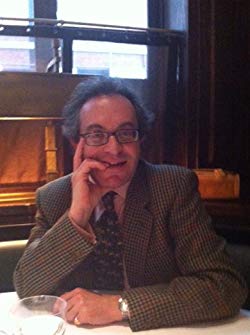 David Long has been a writer since leaving university. He has worked as a columnist on the Sunday People, has created a popular weekly cartoon strip which ran in the weekend edition of the Times, and continues to write for a wide diversity of newspapers and magazines both in Britain and abroad, including The Evening Standard, Londonist, Sunday Mirror, Sunday Times, Sunday Times Magazine, Today Magazines and many more. Many of his most popular and best reviewed books reflect his longstanding interest in the less well-known aspects of London, its architecture and eccentric inhabitants – subjects, he says, which simply never run dry. David’s book, Survivors: Extraordinary Tales From the Wild and Beyond (Faber and Faber) was the winner of the Best Book with Facts in the Blue Peter Awards 2017.