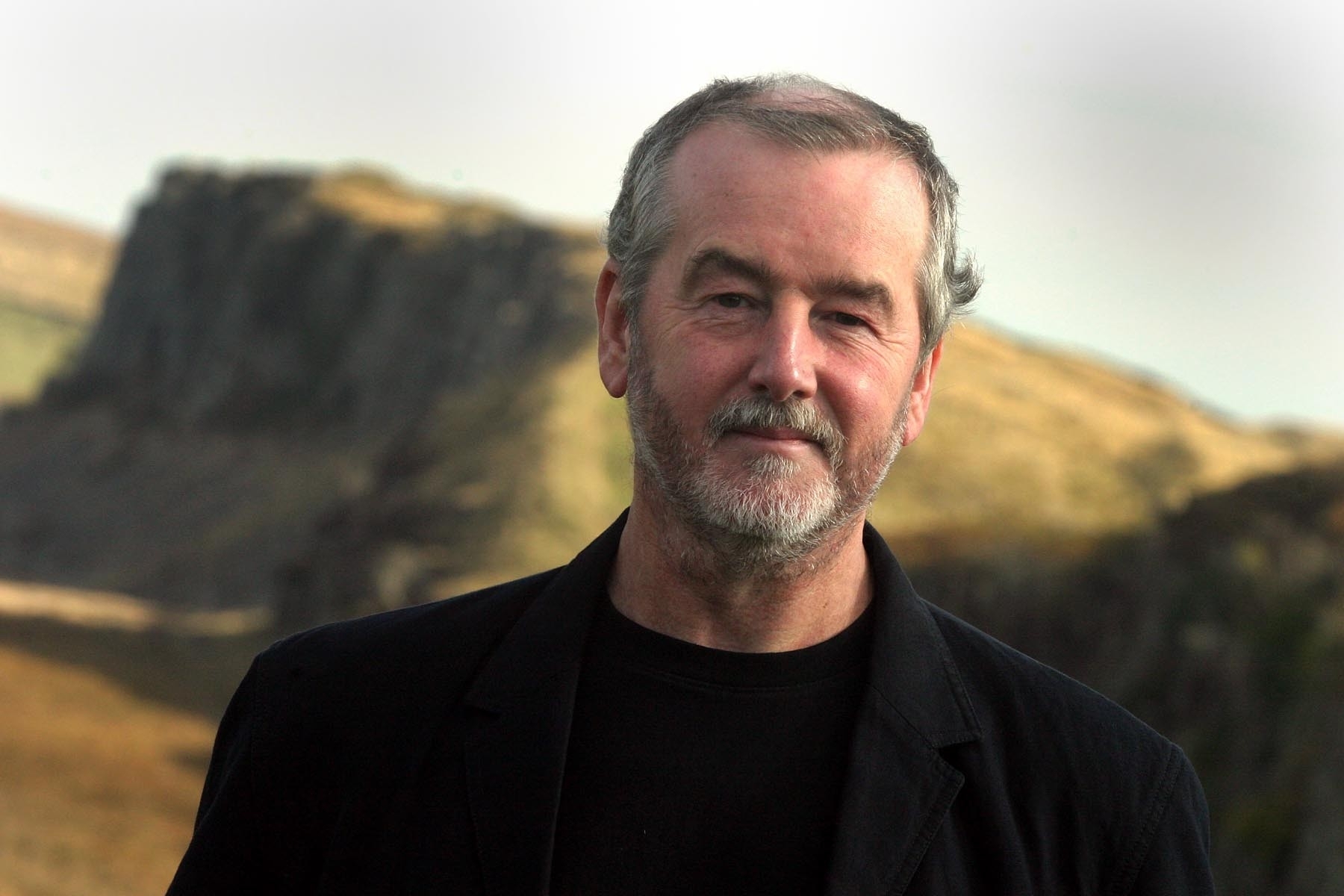 David Almond is the highly acclaimed author of Skellig, The Savage, Clay, My Name Is Mina, My Dad’s a Birdman, Slog’s Dad and many other novels, stories and plays. His books are translated into almost forty languages and are widely adapted for stage and screen. His numerous awards include the Carnegie Medal, two Whitbread Children’s Book Awards and Le Prix Sorcieres, and in 2010 he gained the Hans Christian Andersen Award, the highest international prize for children’s authors. David lives with his family in Hexham, Northumberland.