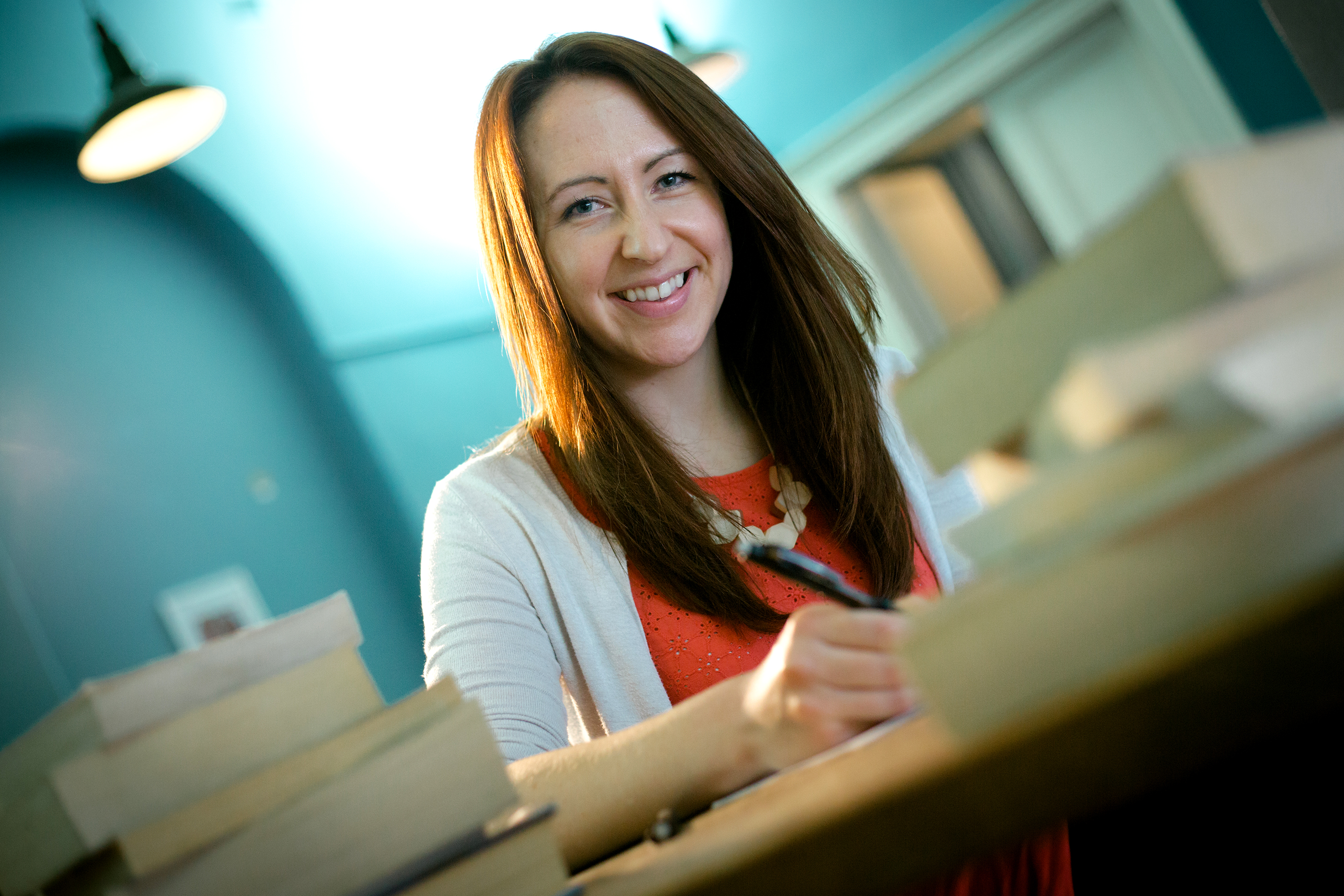 Clare Elsom is a children’s illustrator and author who lives in Devon, England.

She is the creator of young fiction series Horace & Harriet, a highly illustrated series which follows the delightfully silly adventures of a 17th century statue called Horace, and a brilliant seven year old girl called Harriet. The series has been featured in Just Imagine’s Reading Gladiators reading scheme for 2019 and is published by Oxford University Press.

Clare grew up in Oxford, lived in London and then ran away to beautiful Devon where she spends her free time tap-dancing, paddle boarding and drinking cinnamon lattes.

Welcome to Clare Elsom's author profile!
Here, the author shares various idea and inspirations so that you in turn can be inspired to create your own stories... 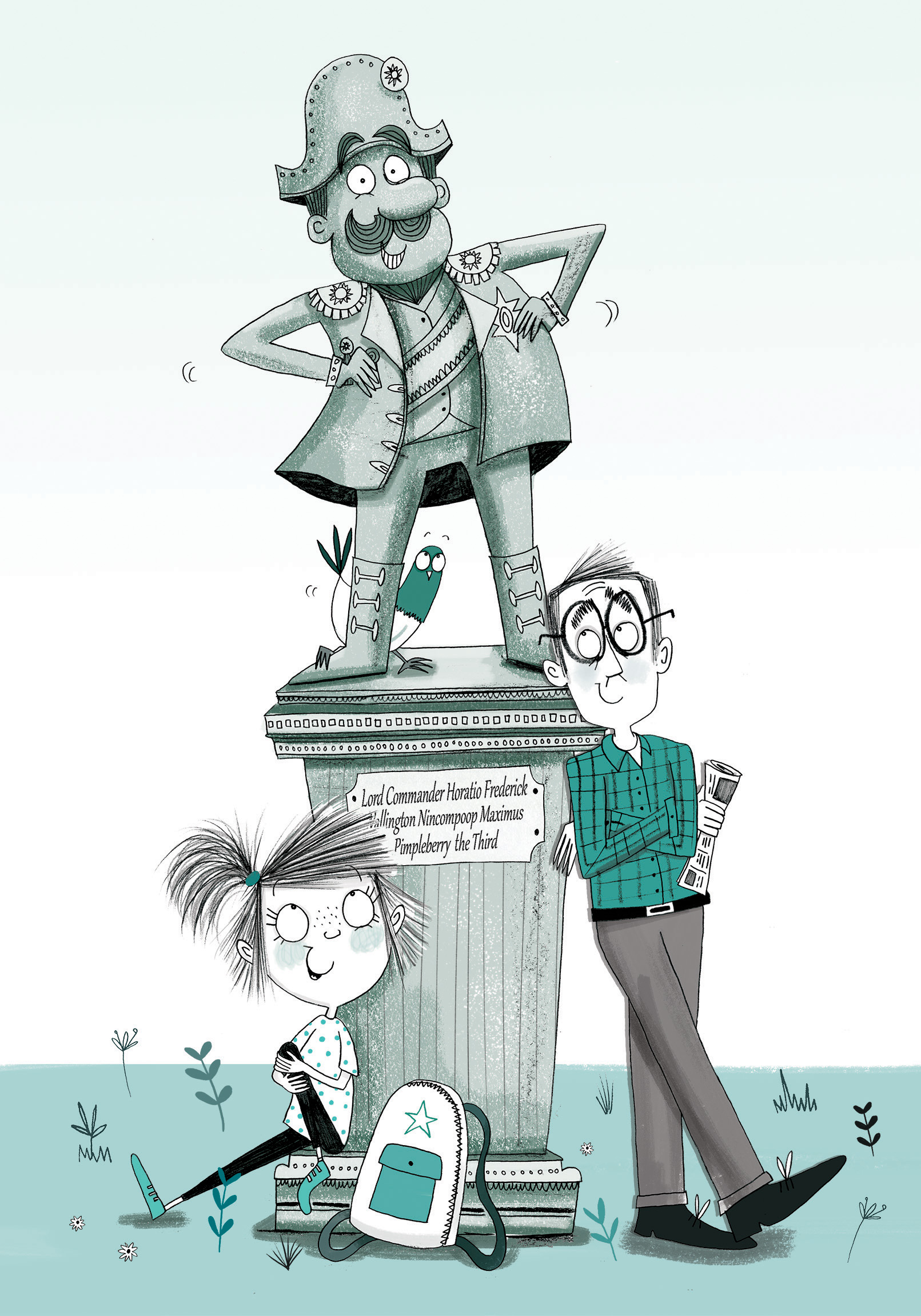