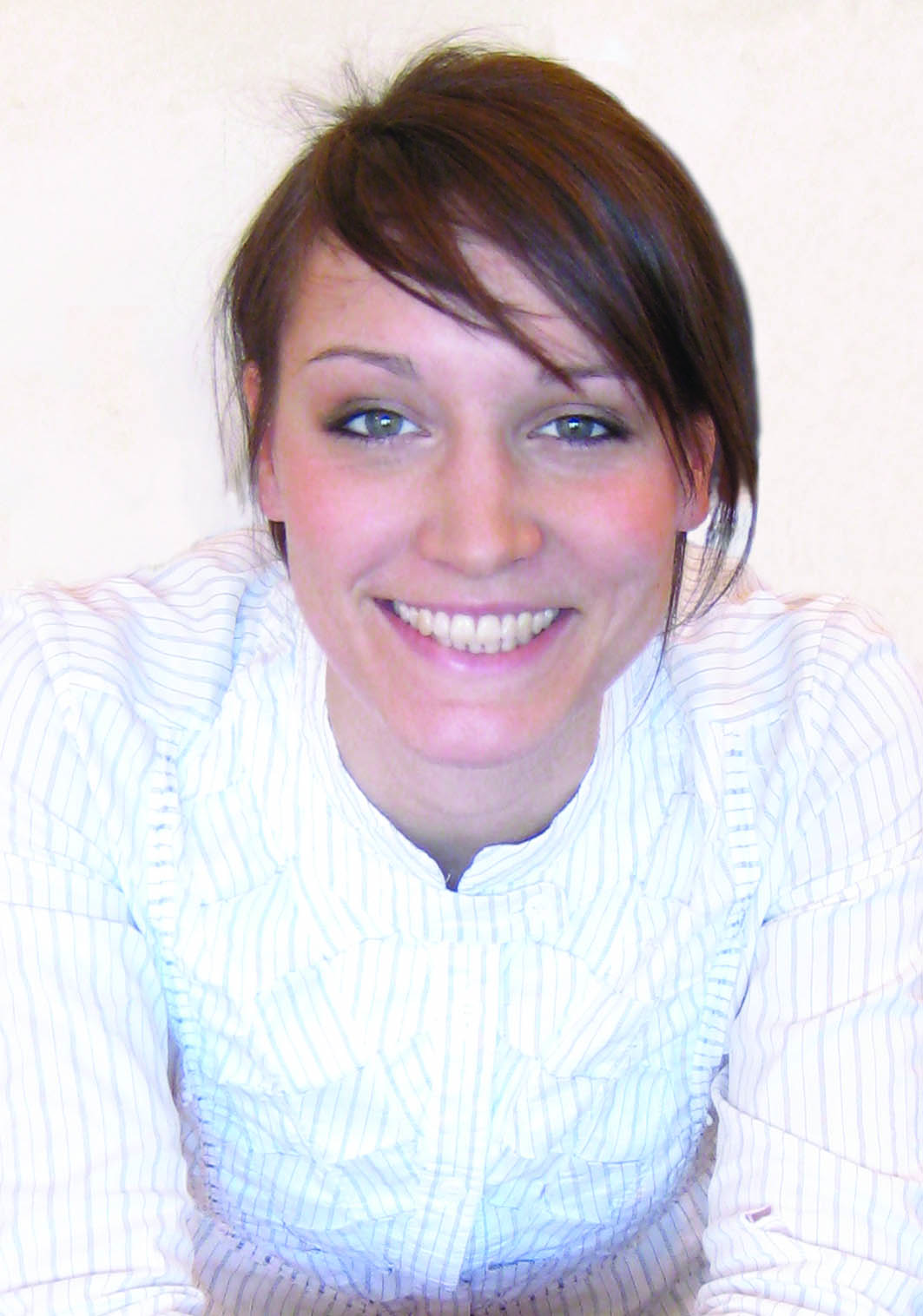 Chloë Inkpen grew up surrounded by picture books and has a natural gift for storytelling. A love of language and art saw her swap her English Literature course for a degree in Visual Communication at Glasgow School of Art. She spent her final year specialising in children’s book illustration and was awarded second place in the Macmillan Prize for Illustration 2008. She has now published 6 picture book stories in the Zoe and Beans series, working with her father, Mick Inkpen. Chloë lives in London.