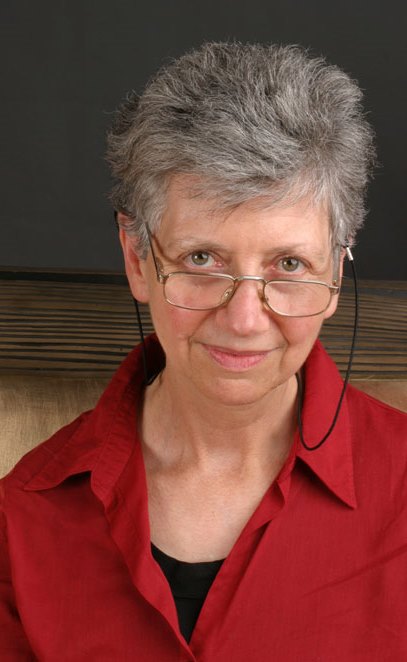 South African author Beverley Naidoo was exiled from her home country when she was a student in 1965, for campaigning against apartheid. Her first children’s novel, JOURNEY TO JO’BURG, was banned in South Africa when it was published in 1985 and only available there after the release of Nelson Mandela from jail in 1991. It was however published in many other countries around the world and widely praised for its eloquent, moving and accessible story. Her later novel, THE OTHER SIDE OF TRUTH, won the Carnegie Medal in 2000 and she has written many other acclaimed books for children. Beverley lives in the UK.