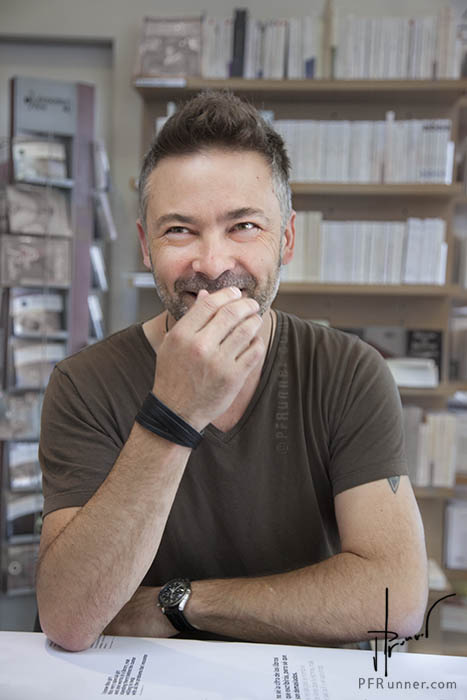 Stephane Yves Barroux was born in Paris and spent much of his childhood in North Africa. After returning to France to study at art school, Barroux worked his way up to the position of art director before moving to the New York and Montréal where he found his niche in children’s illustration and press cartoons. His work has appeared in the New York Times, Washington Post and Forbes Magazine, and he has published many children’s books. Uncle John and the Giant Cherry Tree won him the 2005 Enfantaisie Award. Today, he is a renowned and very popular illustrator across France, the USA and Canada.