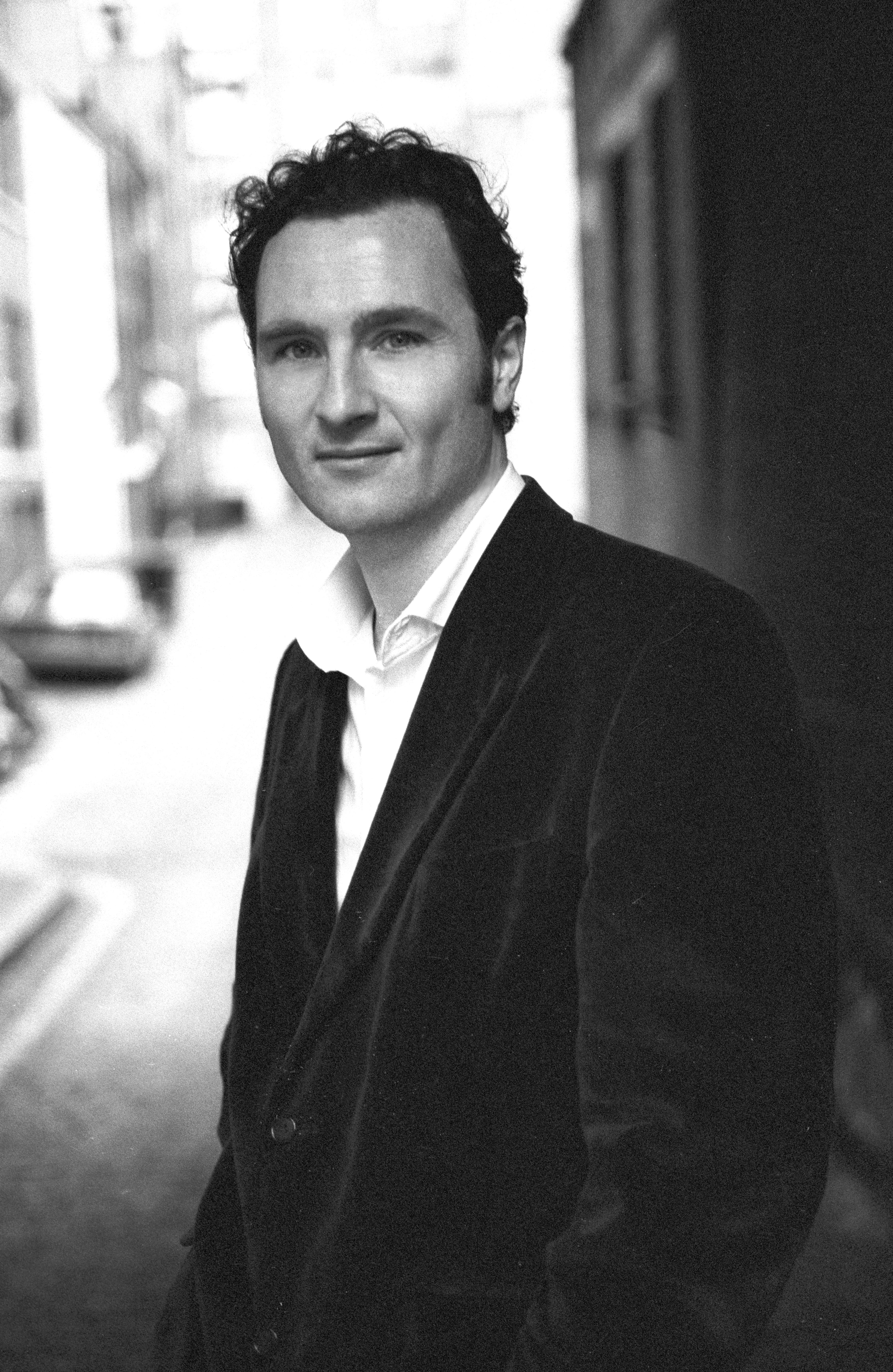 Anthony McGowan was born in Manchester. Educated at a Catholic comprehensive, he won’t say that his characters’ schooldays are exactly based on his own, but he certainly writes from experience. Before turning to writing full-time, Anthony gained a PhD in Philosophy, worked as a nightclub bouncer, an Open University tutor, a journalist and a civil servant.

His first book for teenagers, Hellbent, was shortlisted for the Branford Boase Award and was described by The Times as a ‘brilliantly nauseating thriller.’ He won the Teenage Booktrust Prize for Henry Tumour, which was also shortlisted for the Sheffield Children’s Book Award, the Lancashire Children’s Book of the Year Award, the Redbridge Teenage Book Award and the Catalyst Award. The Knife that Killed Me was nominated for the Carnegie Medal and the Guardian Children’s Fiction Prize, and was made into a film released in 2013. Anthony is also the writer behind the Donut Diaries books.