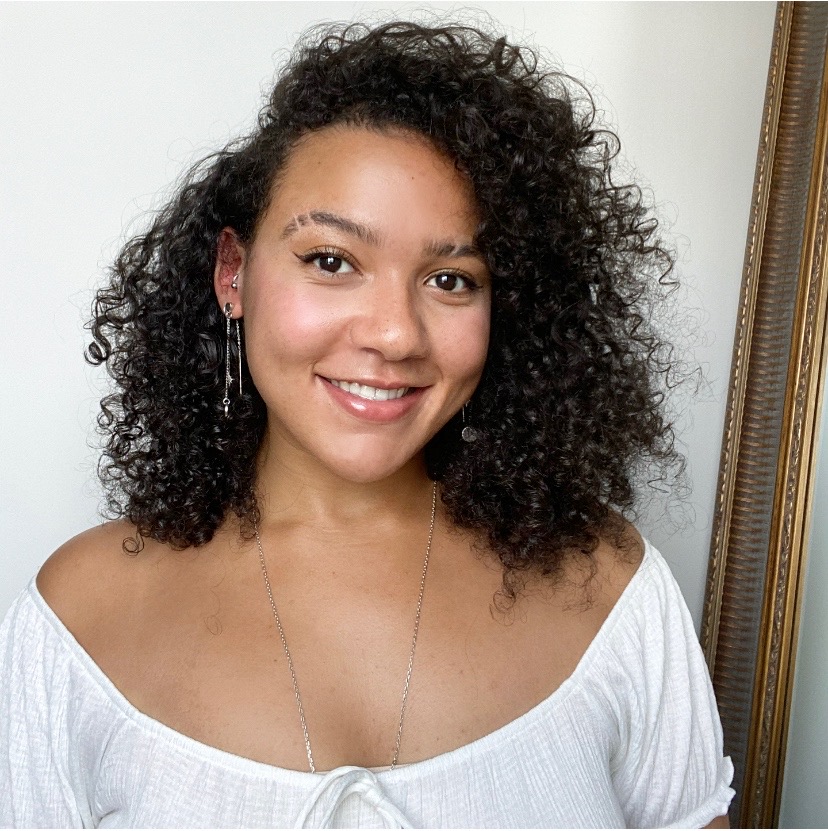 Amelia Kai moved from London to Northern Ireland at age 9; her passion for writing began in her early teenage years, and after the birth of her son 5 years ago, Amelia grew a love for children’s picture books. ‘The Little Crayon’ was initially an idea Amelia had during her assessment for ASD, when asked to create a story out of inanimate objects, and was quickly developed into an illustrated picture book with the help of her close friend, illustrator and graphic designer, Jamie Beard. ‘The Little Crayon’ explores mixed-race identity, and is the first book in the ‘Colourful’ series.