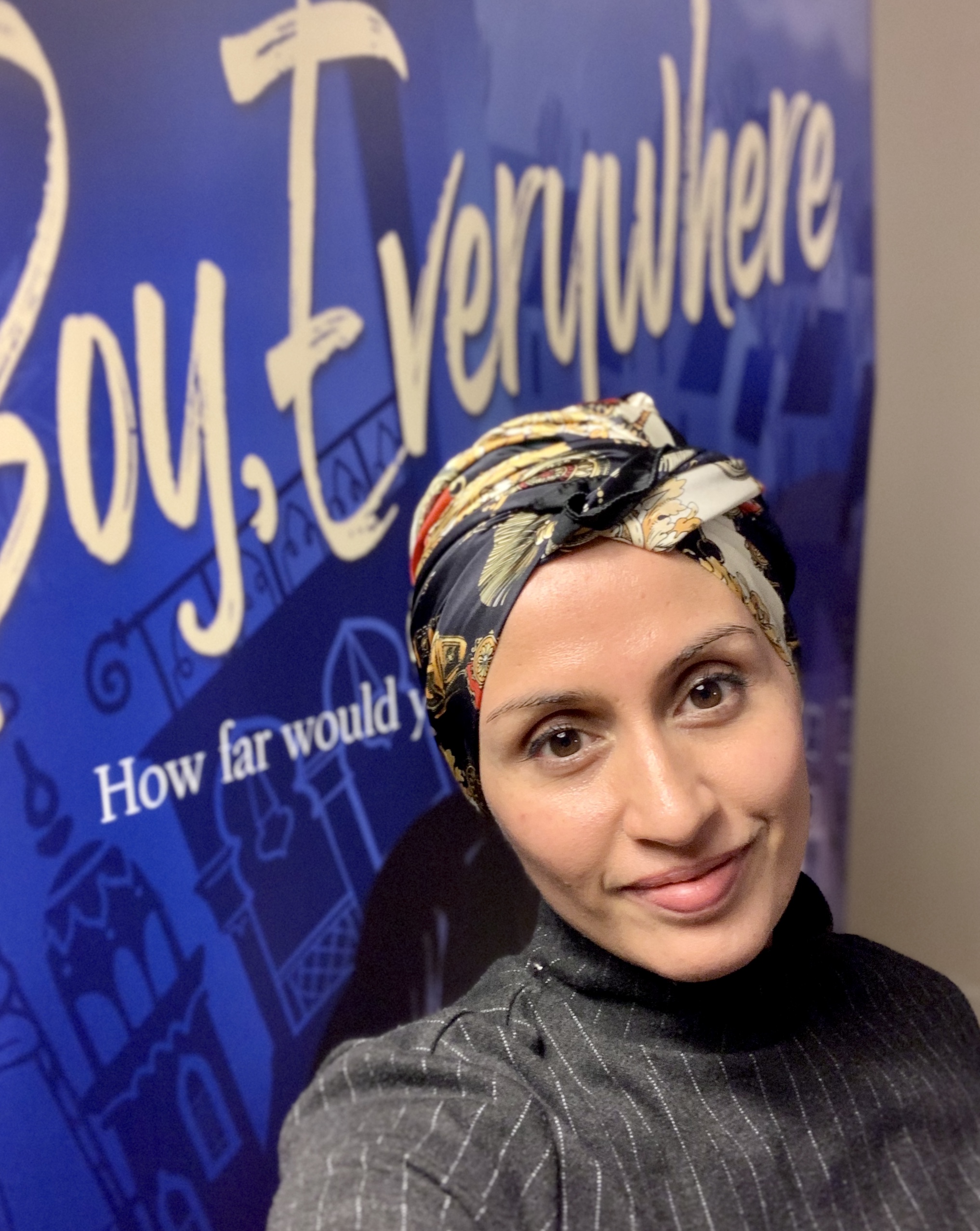 About A. M. Dassu

A. M. Dassu was born and raised in the heart of England. She wrote her first set of poems and a short story when she was eight years old. Aged ten, she set up a creative club and planned exciting art sessions for her friends in the local park. She always dreamed about publishing a book, but thought it was something she wouldn’t be able to do easily (and she wasn’t wrong there!).

Seven years ago, whilst writing some copy for a friend’s website, A. M. Dassu rediscovered her love of writing for an audience and set up a blog which was nominated for the UK Blog Awards in the same year.

In 2015, A M Dassu wrote a picture book inspired by her son’s school friend. She started looking into publishing it and the rest is history!

A. M. Dassu’s internationally acclaimed debut middle grade novel, BOY, EVERYWHERE was noted as ‘One to Watch’ by The Bookseller, the UK’s definitive book industry magazine and website. And after just seven weeks of being published was chosen as one of The Guardian’s, Bookriot’s, BookTrust’s and CLPE’s BEST CHILDREN’S BOOKS of 2020. It also featured as one of The Guardian’s ‘Children’s Best New Novels’ on publication in October 2020 and on Amnesty’s ‘Books That Inspire Activism’ list, and was given a coveted Kirkus Star, Booklist Star and Publisher’s Weekly Star for exceptional books.